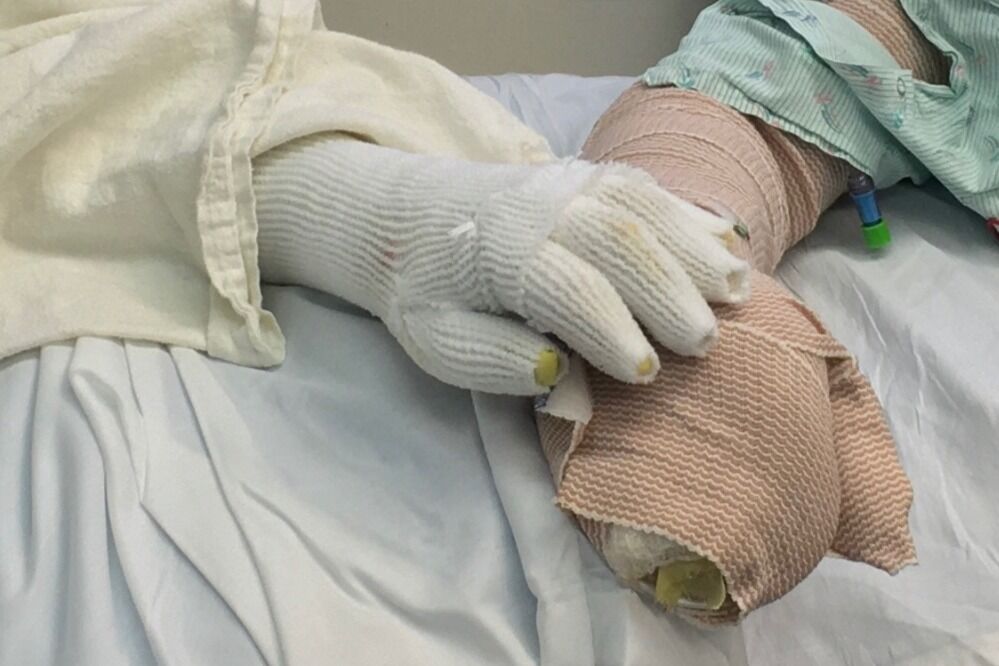 The Hylands hold hands while recovering at Harborview Medical Center. 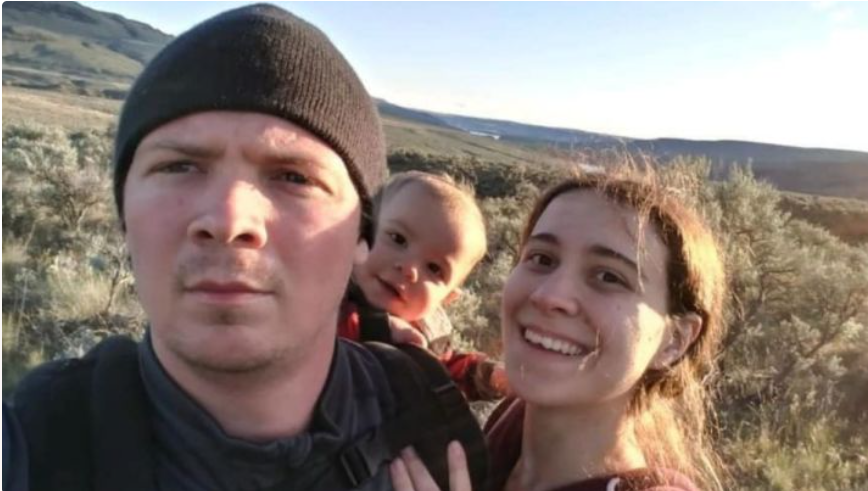 Jacob and Jamie Hyland with their 1-year-old son Uriel.

The Hylands hold hands while recovering at Harborview Medical Center.

Jacob and Jamie Hyland with their 1-year-old son Uriel.

SEATTLE — Jake and Jamie Hyland, a couple burned while escaping the Cold Springs Fire, are in serious, but stable condition at Harborview Medical Center, according to a hospital spokesperson.

The Hylands, who lost their 1-year-old son Uri in the fire, have been at Harborview Medical Center since Sept. 9. They were found along the Columbia River by state Department of Natural Resources employees, after abandoning their truck and fleeing the fire.

Friends and family members have been updating the public on the couple’s status via a GoFundMe campaign created for them.

Jamie had a 12-hour surgery this weekend where surgeons worked on her arms, elbows and hands, according to the GoFundMe page. She has been fighting multiple infections.

Jamie suffered burns over 40% to 50% of her body affected and Jake had burns over 25% of his body, according to the page.

Jamie has also undergone a back graft and had three pins put into the fingers of her left hand, according to the page. Her chest was severely burned.

Jake had three pins put into his right hand to stabilize the fingers he used it to protect himself from embers and fire, according to the page. He also has casts around his hands.

Jamie’s birthday was last week and the nurses took her to Jake’s room, where he sang her happy birthday, according to the page. One of the nurse’s made Jamie a pureed strawberry shortcake.