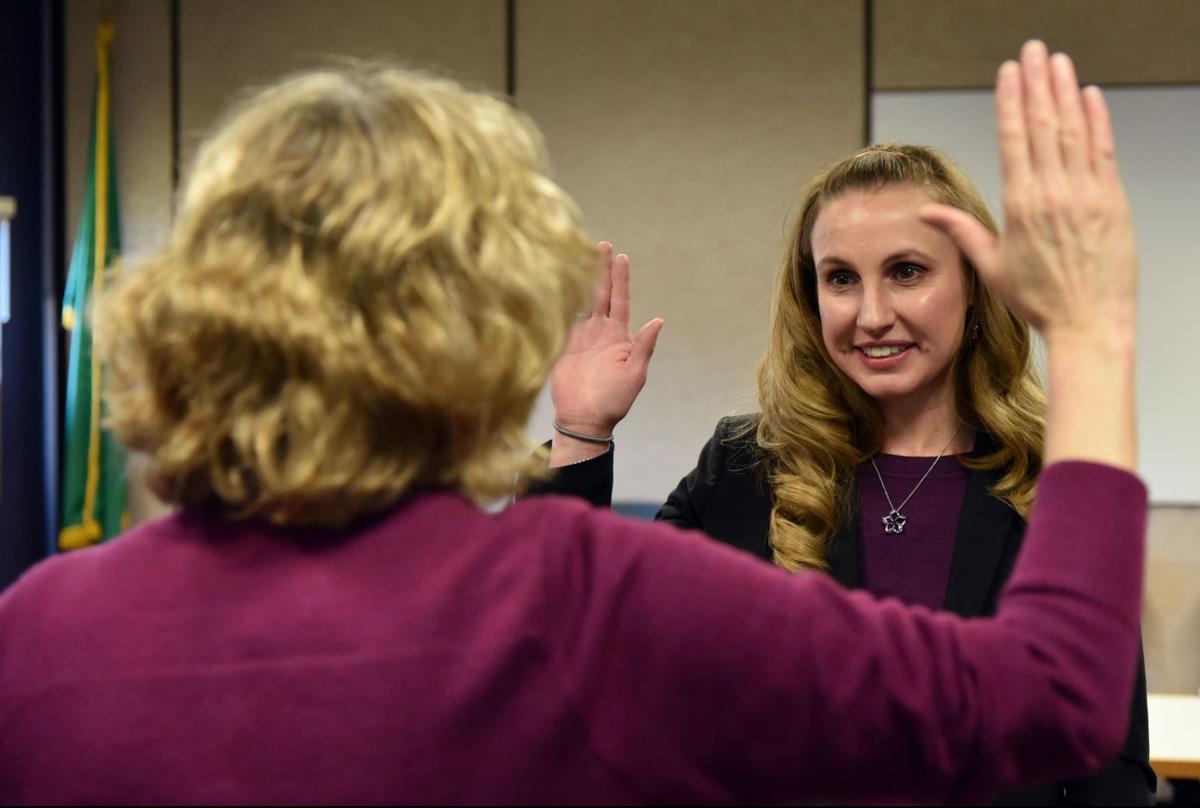 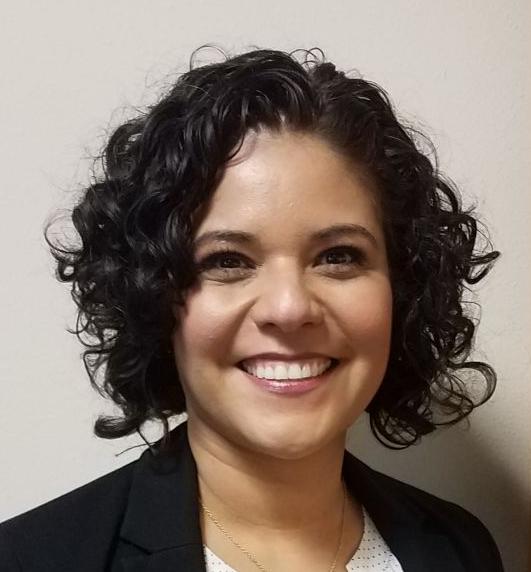 WENATCHEE — Maria Iñiguez has been appointed to fill the fifth seat on the Wenatchee School Board.

Her appointment was approved Tuesday afternoon in a 3-1 vote of the other board members, including a yes vote from Julie Norton, who was sworn in about an hour before by Chelan County Superior Court Judge Lesley Allan.

The dissenting vote was again cast by Michele Sandberg, who repeated concerns about a conflict of interest because Iñiguez is married to Wenatchee High School Associate Principal Ricardo Iñiguez.

This is the second time Maria Iñiguez was appointed. On Thursday, the three members of the board — Sandberg, Laura Jaecks and Martin Barron — voted 2-1 on Iñiguez’s appointment. Board policy, however, requires three votes to appoint a new board member, so the process had to be repeated. Norton received all three votes Thursday.

On Tuesday, following Norton’s oath of office to the Position 5 seat, the board, including Norton, moved into a closed meeting to review the applications of the other six candidates who interviewed for the job.

Norton said she had been able to review all the applications, resumes and interviews in preparation for the task. The other candidates were Talia Barajas-Gonzalez, Carlos Guillen, Edgar Salamanca, Karina Vega-Villa and Michael Poirier.

After returning to open session, Sandberg moved to appoint Karina Vega-Villa, who previously held the position. Vega-Villa was appointed in January 2019 to fill out Walter Newman’s term. She lost her November general election bid to challenger Tim Larson. The seat opened when Larson declined to accept the post. He had earlier tried to withdraw from the race, but was too late to have his name removed from the ballot. By law, the seat cannot go automatically to the losing candidate.

Sandberg's motion failed by a 3-1 vote. Board members Jaecks and Norton said they were reluctant to appoint Vega-Villa because they felt voters already had spoken on the matter.

The next recommendation, put forth by Barron, was to appoint Iñiguez. In response to Sandberg’s concerns about conflict of interest, Barron said five standing board members provide enough checks and balances to avoid any conflicts. He also noted the board’s direct responsibility is only over the superintendent and does not reach to individual employees.

“Individual board members have zero executive authority,” he said. “And if, hypothetically, there is an issue, she has the ability to recuse herself.”

He said it is important, however, that everyone is aware of the potential. Jaecks and Norton agreed.

Iñiguez will fill the Position 2 seat. She will have to stand for election in two years to complete the full four-year term.

Iñiguez will be sworn in at tonight’s meeting that starts at 6 p.m. at the district office.

A reception for the new board members is set for 5:30 p.m.

Jaecks, who is the board president, said her hope is that with a full board, the public focus will shift from what the board is doing to the mission of the district — making the district the best it can be for the students.