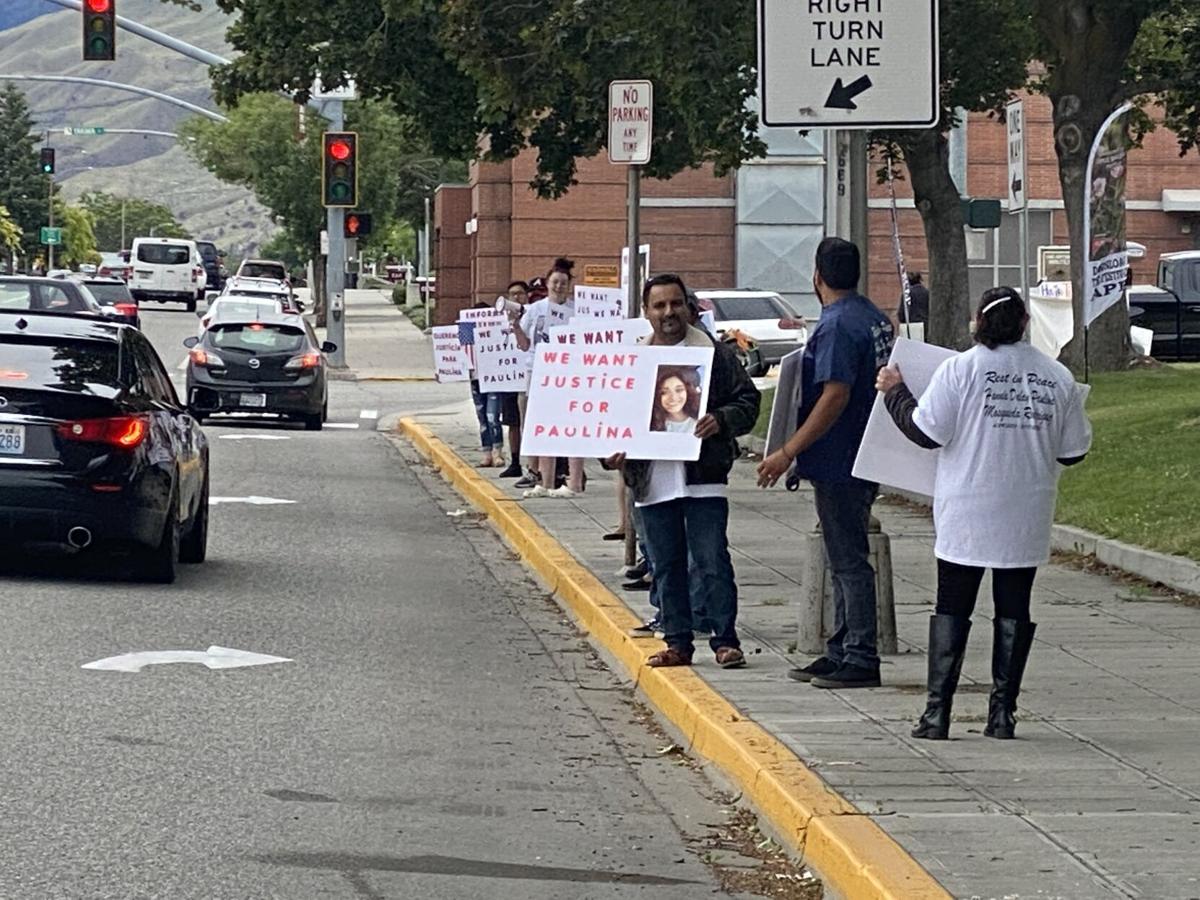 Demonstrators on Sunday lined Chelan Avenue by Memorial Park to call for justice for Hannia Dalay Paulina Mosqueda Rodríguez, who was found dead in March 2020 in the Horse Lake Reserve. 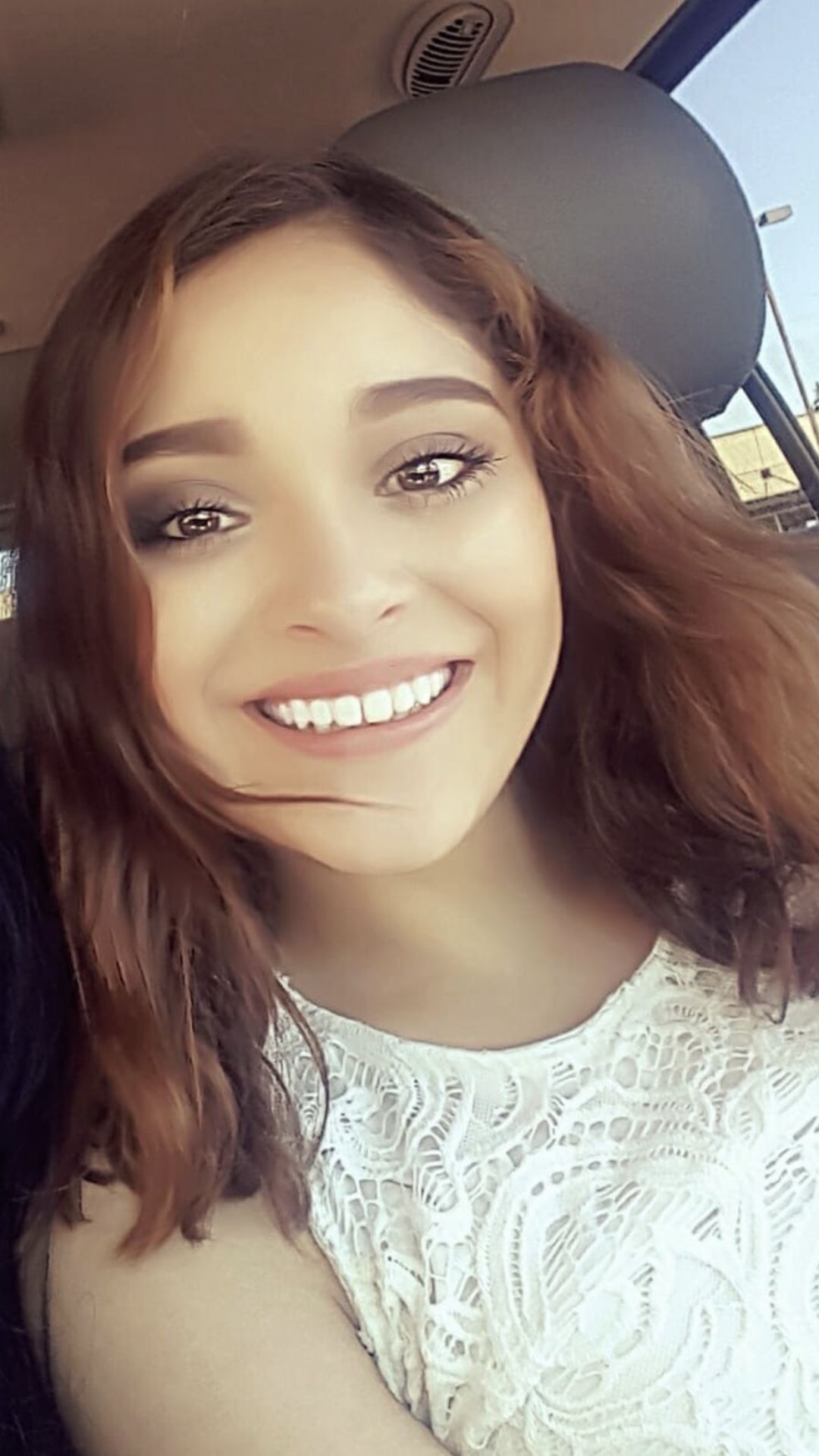 WENATCHEE — Demonstrators on Sunday called for justice for the Waterville woman found dead more than a year ago in Wenatchee’s Horse Lake Reserve.

More than a dozen people stood along Memorial Park, which was filled with Apple Blossom Festival activity. Many of the demonstrators carried signs that read “We want justice for Paulina” or “Justice for Paulina.”

“Paulina” is Hannia Dalay Paulina Mosqueda Rodríguez. She was 18 years old when she was killed. She’d been missing for three months when she was found.

Authorities suspect foul play — the Chelan County Coroner’s Office ruled her death a homicide — but have not made any arrests.

The investigation is still active but there is no new information to release, Jason Reinfeld, chief of operations with the Chelan County Sheriff’s Office, said Monday.

Chelan County authorities are partnered in the investigation with the Douglas County Sheriff’s Office, which oversees the jurisdiction where she was reported missing.

WATERVILLE — Seventeen months ago. That was the last time Edith Rodríguez Chávez saw the inside of her daughter’s bedroom.