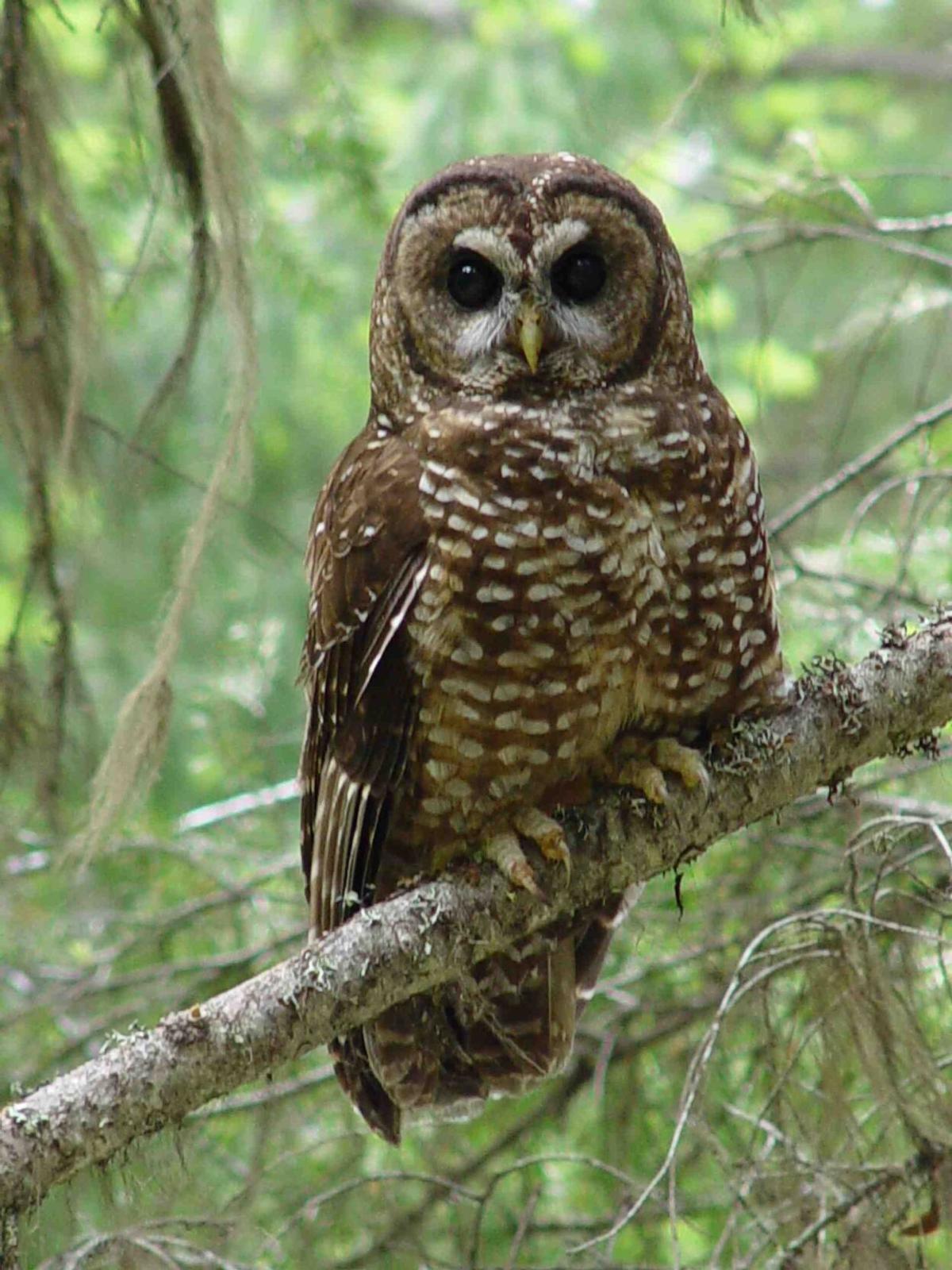 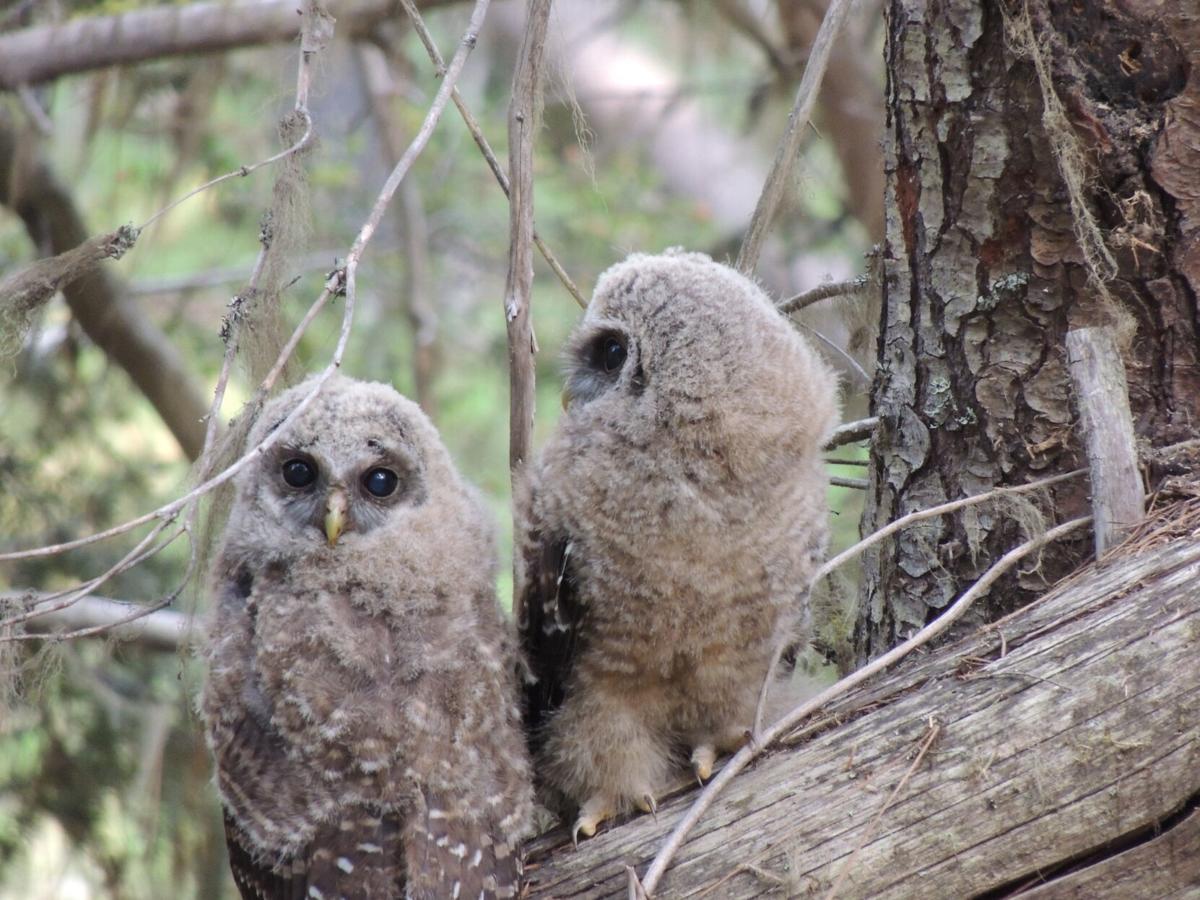 NCW — A planned logging operation is within the 10-square-mile range of the one remaining pair of nesting spotted owls in Chelan County.

The Weyerhaeuser Company submitted and was approved a Forest Practice Application on Sept. 18, 2019, to log near the owls on Blewett Pass, according to a state Department of Natural Resources document. The logging shouldn’t impact the owls too much, but it is within the 10-square-mile range of habitat the owls need, said Don Youkey, Okanogan-Wenatchee National Forest wildlife biologist.

Northern spotted owls live in a mix of big and old trees, including Douglas fir and sometimes hemlock, he said. The species can be found in British Columbia, Washington, Oregon and into Northern California.

While the owls need a 10-square mile range of habitat, they use only 40% for foraging, nesting and roosting, Youkey said. A little bit of logging outside of that 40% area shouldn’t impact the owls too much.

Eastern Washington’s ponderosa pine forests are not actually the best habitat for the owls, Youkey said. But the owls moved into Eastern Washington in the 20th century, due to a combination of factors including:

“So, wildfire has taken out a lot of habitat, and pretty much taken out most of the habitat from the Entiat, north into the Methow Valley,” he said.

Spotted owls cannot compete with barred owls, which are more generalists and will eat a lot of different types of prey, Youkey said. Spotted owls only eat flying squirrels and woodrats. Barred owls are also bigger and more aggressive than spotted owls and will push spotted owls out of their habitat.

“And that’s really the primary driver across the range of the (spotted) owl, they are out-competed by their cousin (the barred owl), essentially,” he said.

Biologists are trying some experiments to see if removing the barred owl from areas will help the spotted owls, Youkey said.

One experiment in Cle Elum involved killing barred owls using a 12-gauge shotgun, according to a U.S. Geological Survey article. New barred owls often recolonized the areas, but the number of barred owls decreased by 77% in a four-year time period in an area near Cle Elum.

Whether the species will survive into the long term, though, still remains to be seen, Youkey said. The species in Chelan County is definitely facing extinction, he said.

“It is not looking really good for the spotted owl up here and in northern and central Washington,” Youkey said.