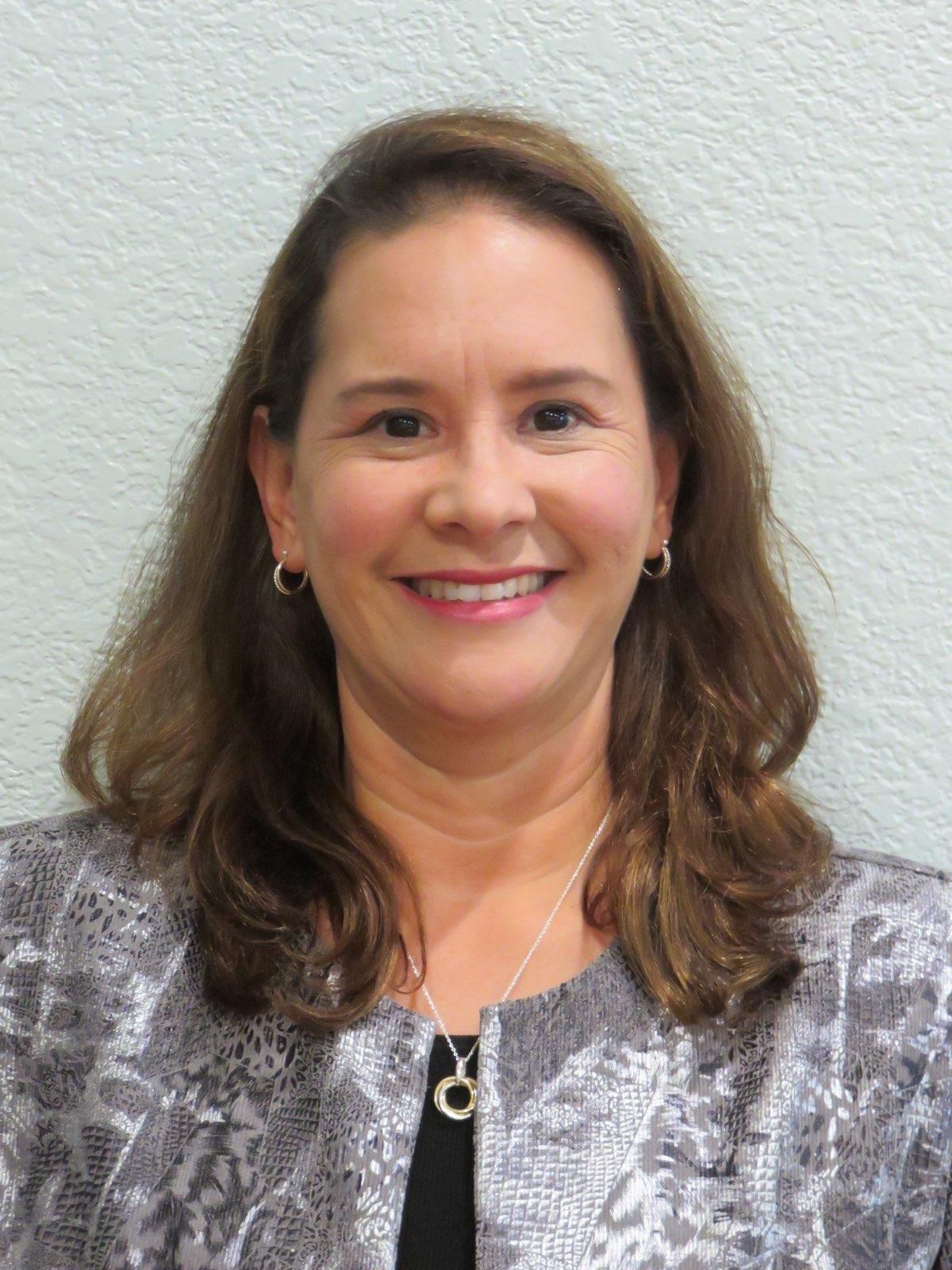 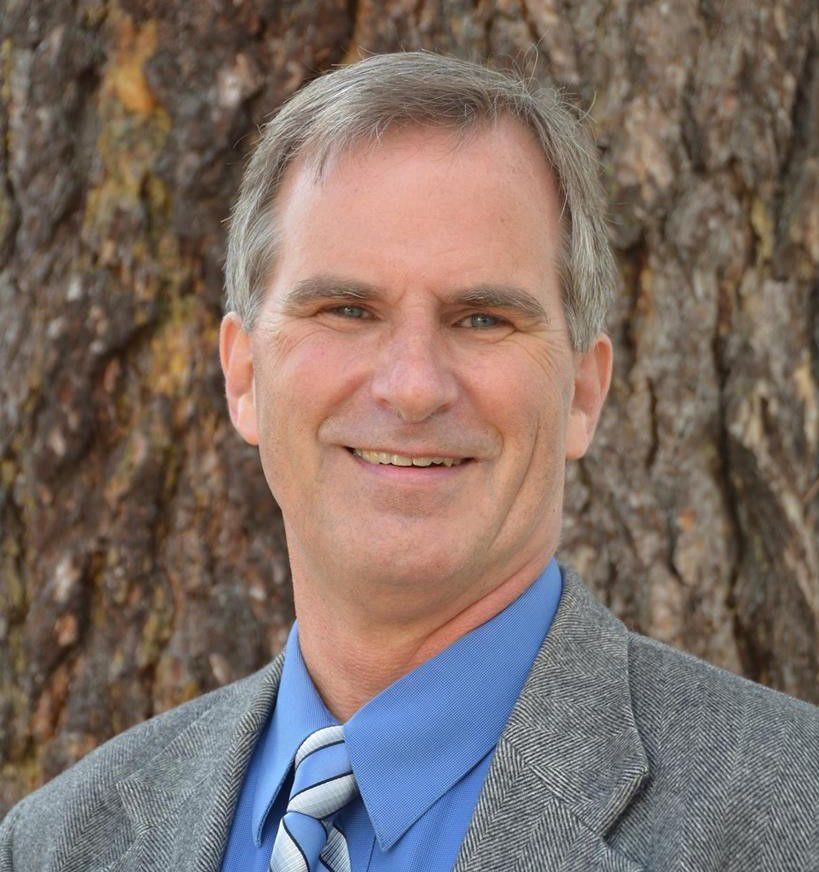 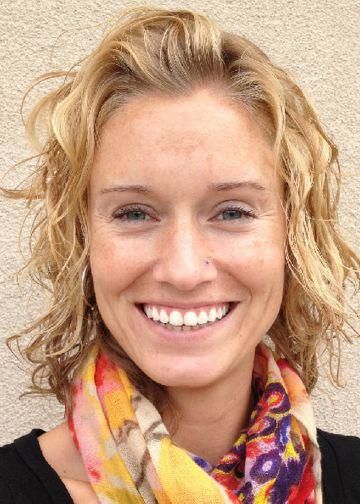 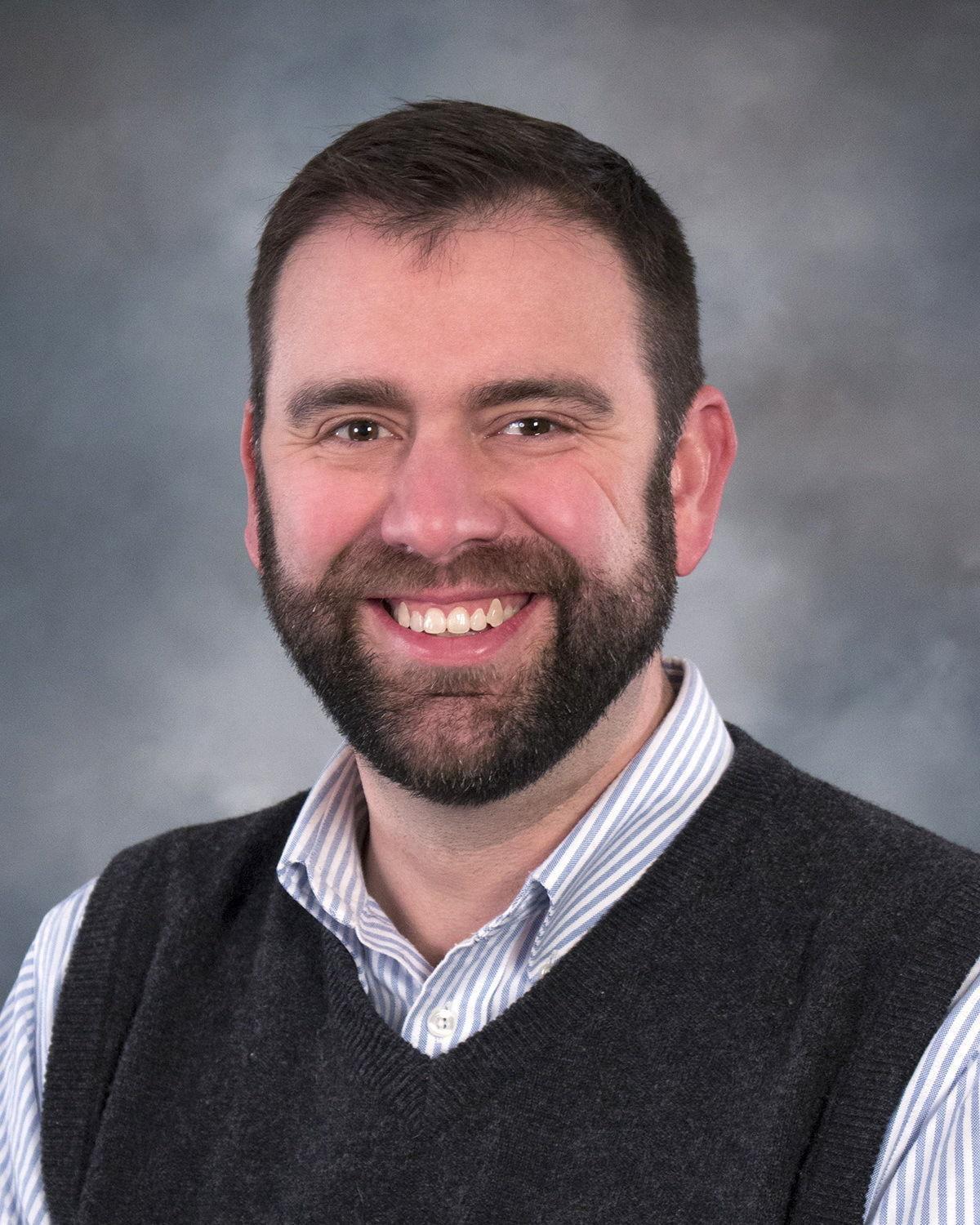 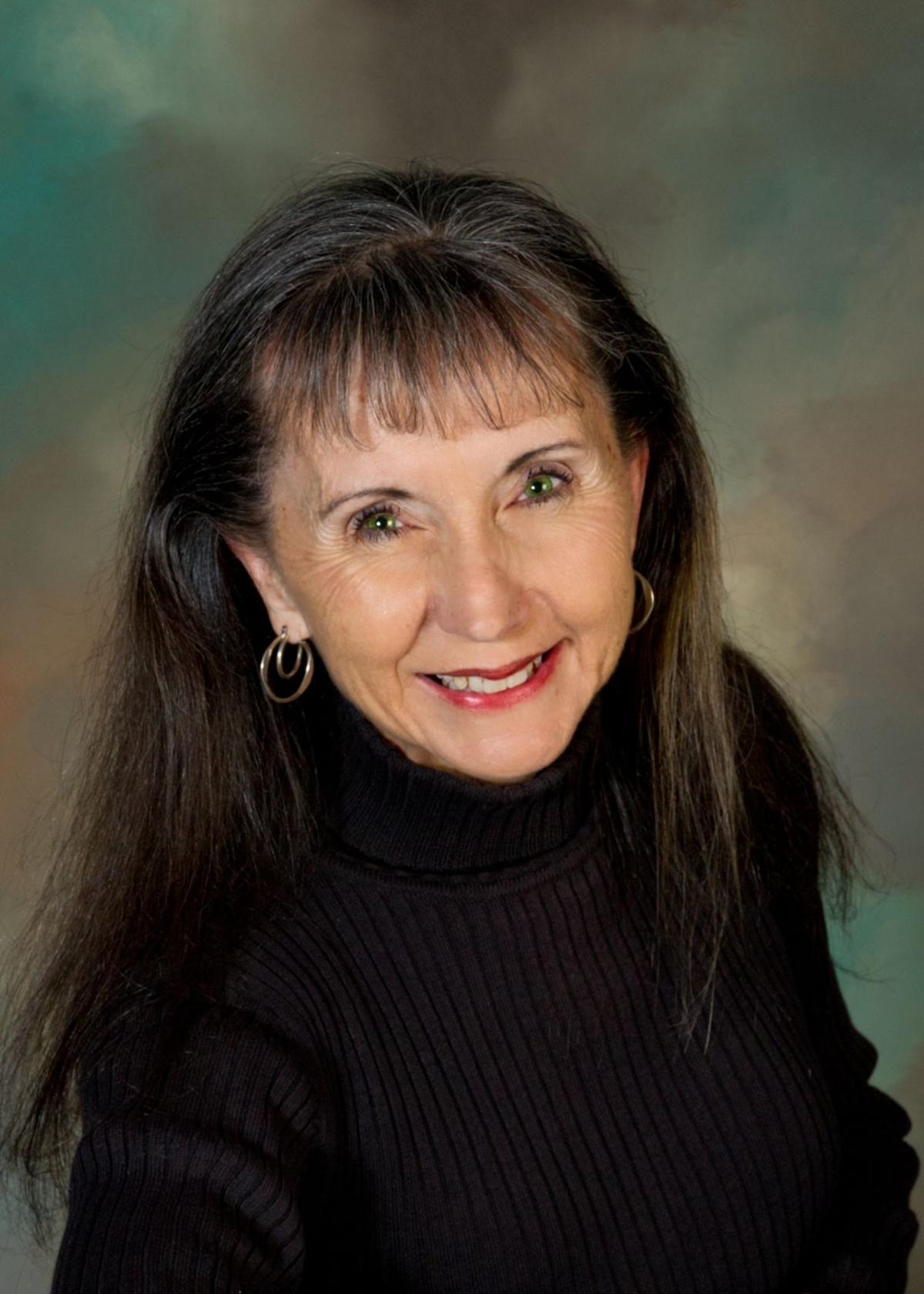 LEAVENWORTH — Despite a split council vote based on her work history and a lack of public involvement in the hiring process, Leavenworth will have a new city administrator come June 1.

Walinski had held the position since 2010, but Florea let him go at the end of February, citing differences in opinion over managing finances.

The City Council on Tuesday voted 4-3 to approve a contract with Cortez-Steiner.

Councilmembers Anne Hessburg, Clint Strand and Carolyn Wilson cast “no” votes, saying many residents had contacted them with concerns.

Hessburg said she was pleased with Cortez-Steiner’s interview and that she appeared to be forthright and a strong communicator and facilitator. However, she said she wanted a more public hiring process.

According to KTVH, the Helena City Commission in early February unanimously approved a mutual agreement to end Cortez-Steiner’s employment. However, the mayor and some commissioners praised her work.

Last year, an outside investigation cleared Cortez-Steiner of harassment allegations from two city employees, KTVH reported. However, the investigation found that her management style “created a rift” between her and staff members and that some were not recognizing her authority.

Florea told the councilmembers that he’d heard the same concerns they had. Some people who worked with Cortez-Steiner in Helena loved what she did, he said, while others gave negative reviews.

But in Yakima, he said, even those who disagreed with her decisions praised how she went about them. He said her boss in Yakima was “effusive in his praise of her.”

The mayor, councilmembers, senior staff and representatives from the Chamber of Commerce were involved in the interview process.

Wilson and Hessburg suggested a community meeting before making a decision.

Florea said he wanted to have a community meet and greet, but COVID-19 prevented that. He said postponing the vote would delay Cortez-Steiner’s arrival and wasn’t fair to her since she’d already been offered the job and was starting the transition.

Strand said he didn’t doubt Cortez-Steiner’s qualifications and appreciated the positive feedback from the mayor, staff, other councilmembers and people who worked with her in Yakima. However, he said he was concerned with the controversy.

“We’re not a rubber stamp,” Strand said. “We’re a deliberative body. ... I do believe that the two weeks shouldn’t be a deal breaker to at least give the public the chance to feel like they were able to hear her and to be heard.”

Florea said there wasn’t much point in having a meet and greet before council approval because no other candidates would be presented to the public and the community wouldn’t be voting on her selection.

In an interview, Cortez-Steiner said she couldn’t comment on what happened in Helena because of pending litigation.

She said she first visited Leavenworth while working on her master’s in urban planning at the University of Washington.

“I was just mesmerized with this experiment and the transformation, the rebranding of a city,” she said. “In the early ’90s there were a number of cities that were really depressed because they were having a hard time rebranding themselves, reinventing themselves. And here is this tiny little place along Highway 2 that is doing exactly that.”

She said her main goal is implementing the mayor’s agenda.

“I know the mayor wants to work on how to balance the quality of life in the city so that, yes, it is a destination, but it also is a home,” she said. “We have a number of wonderful consequences that exist because of the tourism and, by all means, it produces good revenue and we’re excited about it. But at the same time, the mayor has shared with me that residents want to feel that it’s their home, that it is a place where they don’t feel that they’re outsiders.”

For example, she wants to focus on his goal to provide workforce housing.

According to the contract the council approved, Cortez-Steiner’s base annual salary will be $116,004.