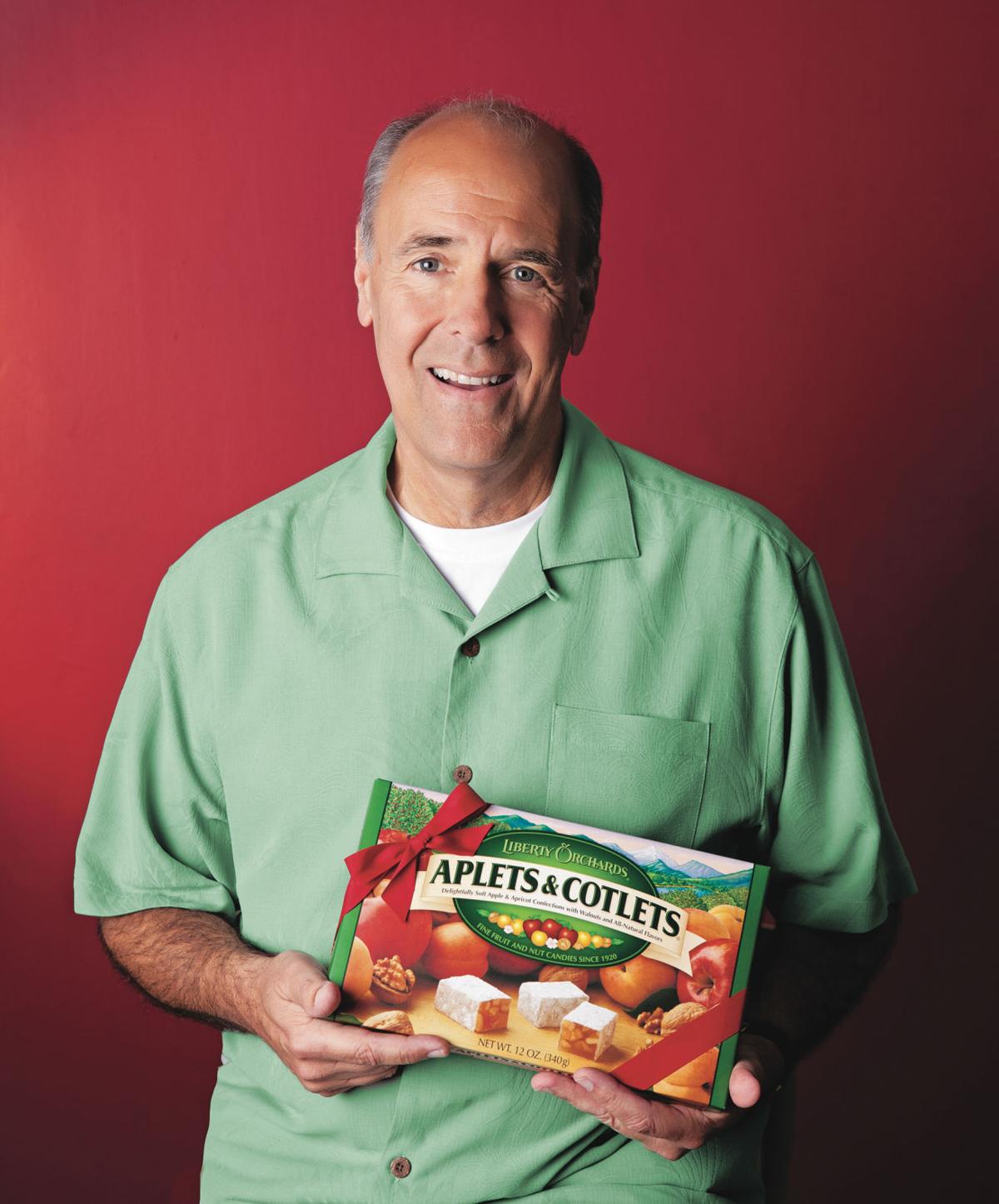 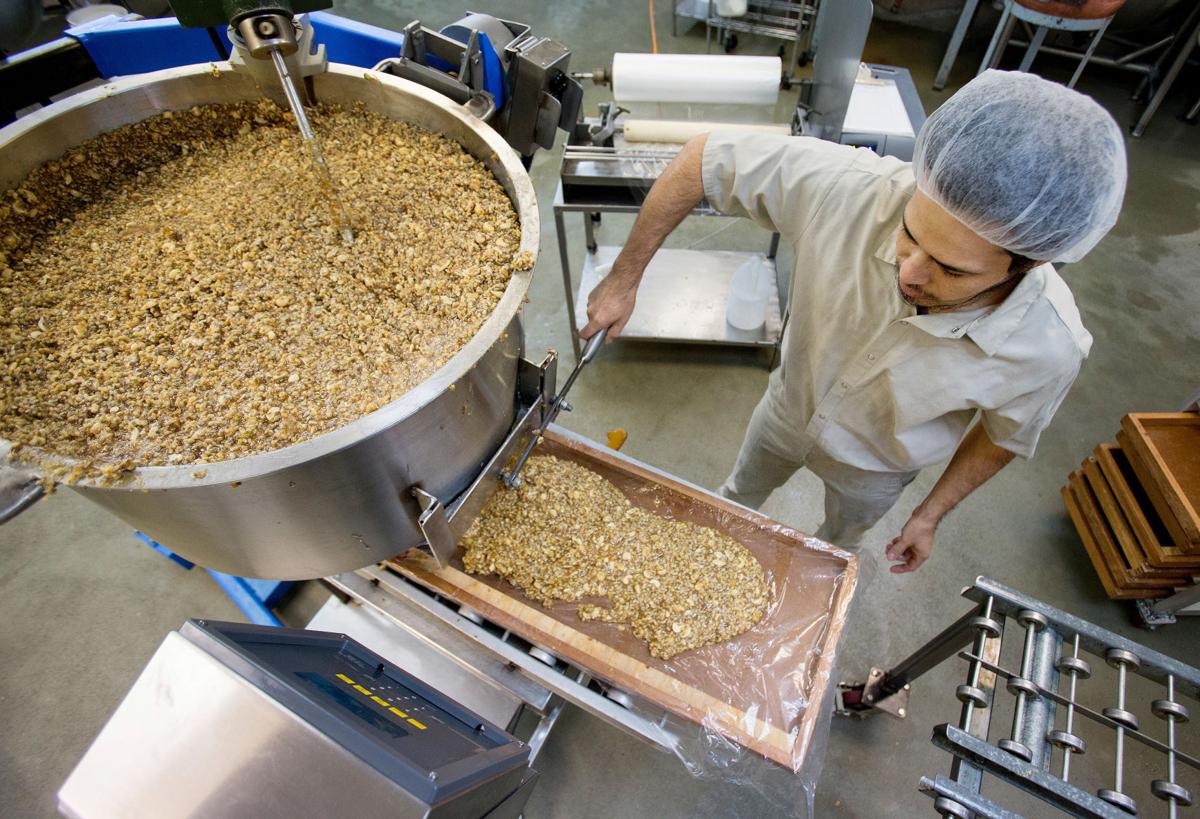 Sal Lanuza empties hot mix into forms during a 2014 tour at Liberty Orchards in Cashmere, home of Aplets and Cotlets. The mix is cooled for a day in the forms and then cut into Orchard Bars.

CASHMERE — After 101 years in business, the Liberty Orchards Company, makers of Aplets & Cotlets, has announced plans to close June 1.

Company President Greg Taylor said it was decided three years ago to sell the business and if they couldn’t sell it, to close.

“There’s been a lot of interest. We’ve had some good negotiations with several prospective buyers but we were never able to put together a deal. We tried long enough, it was time to move on. We just recently made the decision to close the business by June,” Taylor said.

While the closure comes during the COVID-19 pandemic, Taylor said it is not directly related to the pandemic. From an operating standpoint, it made it harder to be in business and it did have a negative effect on some sales, but the online business actually grew during the pandemic, he said.

The pandemic made it much more difficult to sell the business, he said.

“We had a number of interested parties. When the pandemic came on last spring, they walked away from exploring it further because they had bigger issues with their own businesses,” Taylor said. “It made it a difficult climate to find a buyer for the business.”

The company was founded in 1920 by two Armenian immigrants, Mark Balaban and Armen Tertsagian, who owned a small orchard and developed the Aplets & Cotlets candies which became the staples of the company.

Closing the company after so many years is a mixed bag, Taylor said.

“For sure, there is disappointment. We are pretty proud of having made it to 101 years. We’re proud of the legacy we have left, the employment we’ve provided and the customers we’ve served,” he said. “We’ve certainly tried to operate the business honestly and with integrity. We look back and we’re proud of all that.”

Taylor, who has been with the company for 43 years, said they appreciate the support from their customers, suppliers, from the town of Cashmere and from the region generally.

Liberty Orchards employs between 25 and 125. Taylor said those employees are one of the reasons the company has been in business so long, aside from the great product.

The company will be selling down its inventory until June 1. Taylor said the store will stay open and the tours will continue through the end of May. Online sales and mail order business will continue until June 1 for those customers who would like to get product before the production line is shut down.