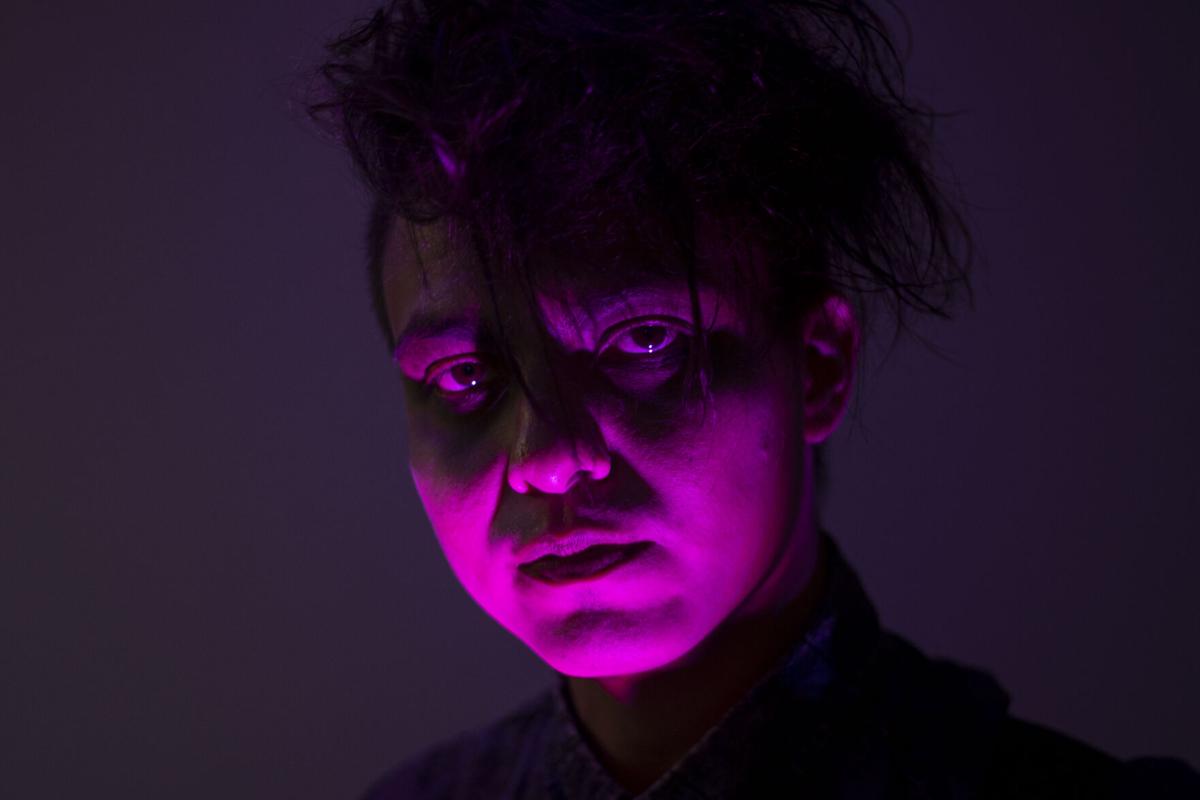 David Betancourt, musically known as SHANX FM, poses after finishing a run-through of his song “Sweet Quarantine,” Oct. 15, in East Wenatchee. His traditional gothic look and lighting are a part of his SHANX FM post-punk, dark wave aesthetic. 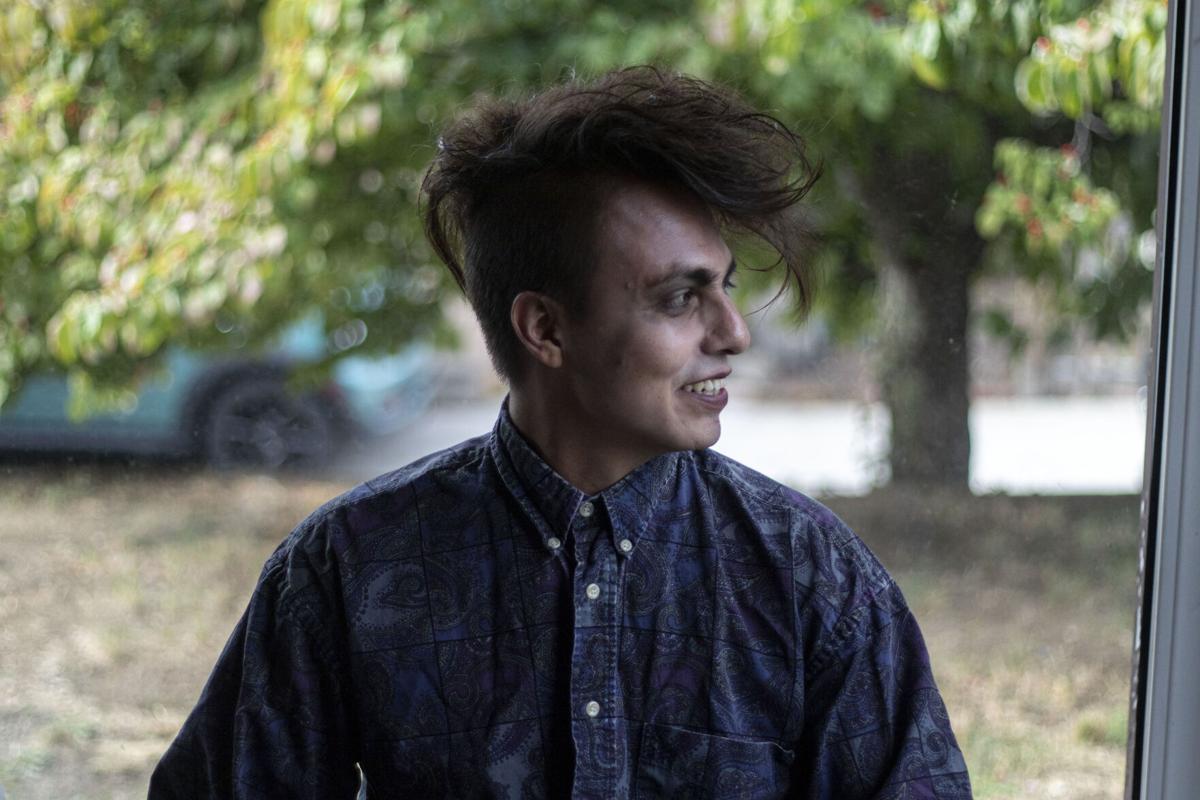 David Betancourt, musically known as SHANX FM, poses after finishing a run-through of his song “Sweet Quarantine,” Oct. 15, in East Wenatchee. His traditional gothic look and lighting are a part of his SHANX FM post-punk, dark wave aesthetic.

SHANX FM is what happens when the bleak undertones of dark wave music meld with retro synths and post-punk rock.

“The pale, dead look … I like that,” said East Wenatchee musician David Betancourt.

His solo project, SHANX FM, is a blend of old and new, subject to future changes, all intermixed with “gothy” subgenres. Being SHANX FM is like a radio station with an assortment of different music material, he said.

Betancourt said he chose to be named SHANX FM because the genres he played kept changing.

He officially put SHANX FM out into the world in 2012, but kept it as more of a secondary project until March, when COVID-19 came to Wenatchee. Betancourt released his first new song of 2020, "Sweet Quarantine," on May 5.

Betancourt’s idea to create SHANX started in middle school. “It was supposed to be a band called ‘The SHANX’ … but, in the end, I just ended up alone.” Betancourt started recording songs on his own a few years later.

The rock en Español music scene is a big influence for Betancourt. A lot of 1980s and '90s Spanish-language bands have that vibe to them, he said. Betancourt pulls from these genres in one his most recent releases, “Scarecrow.”

“Usually I’ll fiddle around with the guitar” when looking for song ideas; that is the main go-to, he said. Betancourt sings and plays a guitar and synthesizer to create tracks.

The creative process is about getting ideas “away from my brain [and] into the guitar,” he said.

Betancourt said he is putting together a full-length album and wants to start performing at shows when everything opens back up.

The journey for SHANX has been kind of scattered throughout the years, he said. The current plan is to get things going and to continue moving forward with work.

Local Jams is an occasional series that features and shares the work of Wenatchee Valley music artists.

Chelan eateries get a boost from chamber's Restaurant Rally