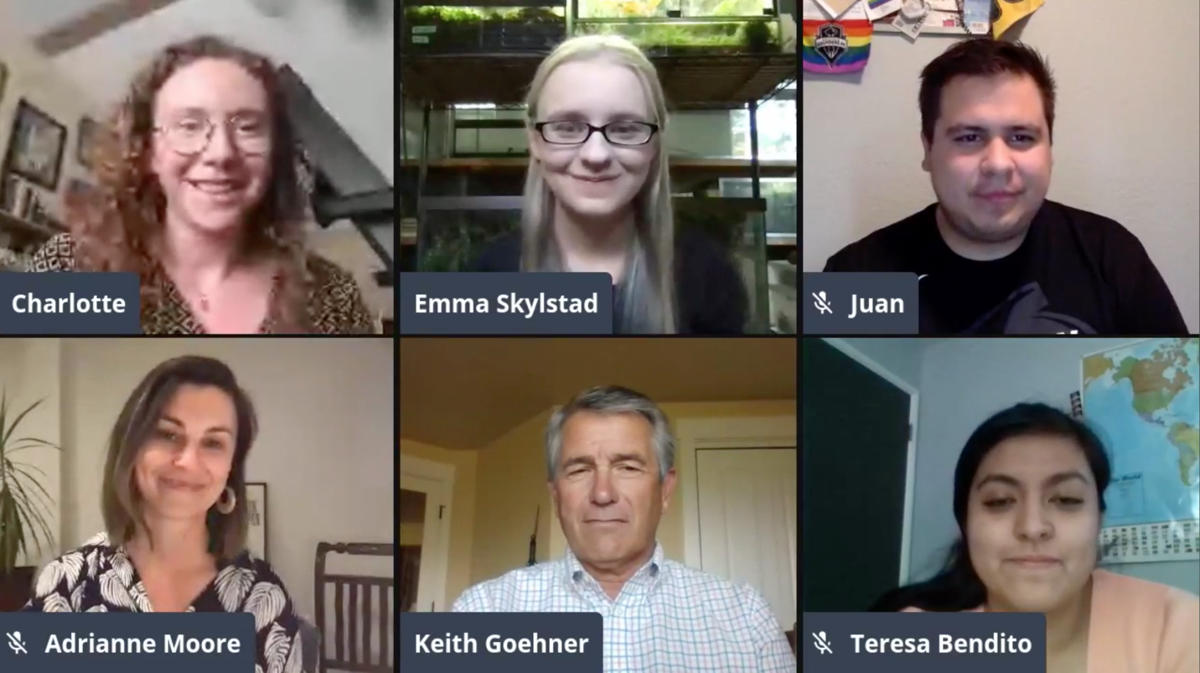 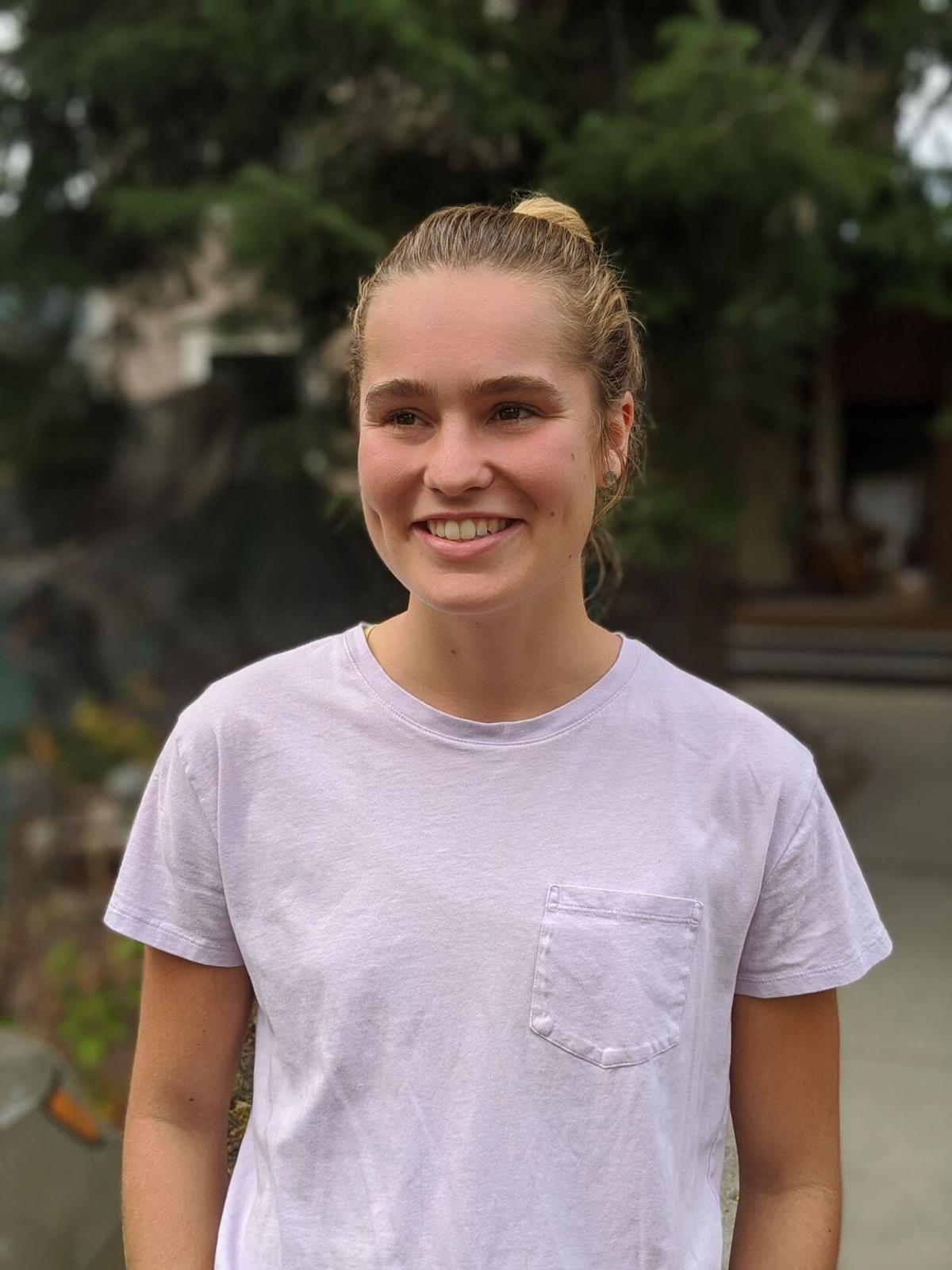 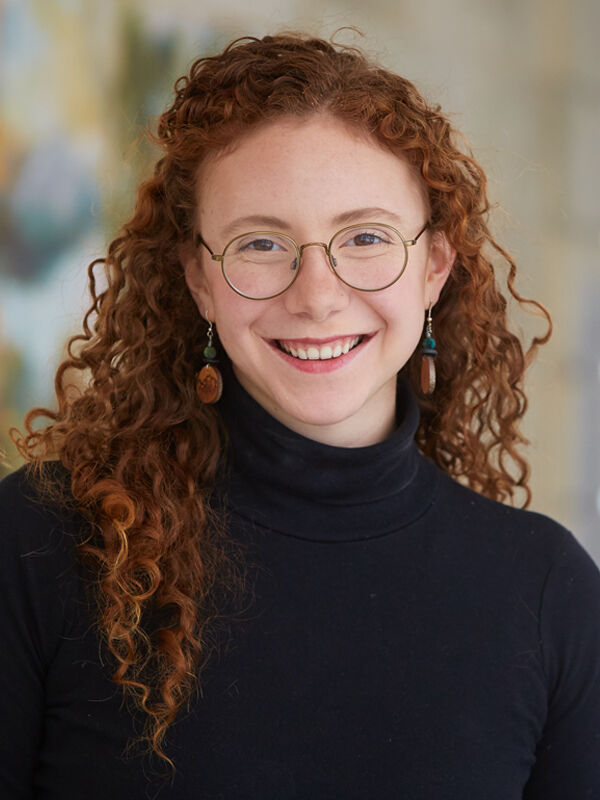 WENATCHEE — Leavenworth artist Charlotte Massey has been gathering people together to make change since she was in high school.

A Wenatchee World story in January 2015 described her efforts as the force behind LATTE Art — Learning Art through Thoughtful Expression — that invited students to promote creativity and use their art to speak out about issues important to them. Then an 18-year-old recent Cascade High School graduate, she had received a grant to fund the group from the ANNpower organization.

Now, five years later, with a philosophy degree in hand from Vermont’s Middlebury College as well as several other educational accomplishments, it’s not surprising she is one of the organizers behind NCW Young Voters, which formed in mid-August with the idea of increasing voter turnout, hosting virtual meetings and candidate forums.

“While NCW Young Voters has gained momentum lately, so have many other young organizing groups,” she said. “Activate Leavenworth has been hosting protests and demonstrations for causes like BLM and anti-police brutality, and Adrianne Moore’s campaign has a group — Future of the 12th — of exclusively young people working to get her elected.

Fellow organizer Stephanie Jordan is part of Moore’s campaign. She also is a Middlebury College graduate, earning degrees in computer science and philosophy. She currently works for tech startup Rabble, is an advocate for women in technology and is passionate about equal representation in politics, community-building and the harnessing of technology for social good.

Massey and Jordan explained more about NCW Young Voters in an emailed interview. Below is an edited version of the conversation:

Wenatchee World: Who are the organizers?

Charlotte Massey: The group was started by young people in Leavenworth who wanted to increase voter turnout among their peers in upcoming elections.

We now have a wide assortment of young people across NCW involved. We have had three to four moderators for each panel, and have over 20 people involved with organizing and moderating. To name a few: Juan Mendoza-Tovar, Teresa Bendito, Stephanie Jordan, Aidan Ringel, Charlotte Massey and D’Andre Vasquez.

WW: How did it come about?

Stephanie Jordan: We identified the lack of avenues for young people to engage directly with their elected officials, and especially during the time of COVID, to have face-to-face contact between voters and candidates. We decided to leverage the benefits of modern technology and social media to supplement this gap.

WW: What do you hope to accomplish?

Jordan: Our goals are threefold:

WW: How is it going?

Jordan: Very well! We’ve hosted three forums and have two more coming up, and we’ve had a hugely positive response from the community in support of our work. In fact, we’re hosting a forum for a state level race on Oct. 2, with Secretary of State candidates Gael Tarleton and Kim Wyman.

Jordan: It’s been super awesome to provide an opportunity for people to get civically engaged. One of the biggest lessons we’ve learned is that when given the opportunity, people step up. So many young people have jumped onto the opportunity to moderate and we’ve been impressed at the number of young people getting involved in politics.

WW: The group is listed as nonpartisan. How do you maintain a balance?

Massey: Each individual has their own political leanings but our group covers a wide range of backgrounds and ideologies. We believe that our elected officials should represent our communities and that can’t happen if young people across the political spectrum don’t send in their ballots.

Jordan: We’ve also made a point to organize forums in which both candidates are present on the same screen in an effort to equalize the platform given to our participants.

WW: What do you feel are the biggest issues of concern to young voters? How do you think they differ from those of older voters?

Massey: Young people care about many of the same issues as older voters, and are clearly not one unified block. However, we have found that young people are likely to care about things like clean air and water, paying living wages, affordable housing and access to higher education.

To participate or view the forums, go to the organization's Facebook page, facebook.com/NCWYoungVoters.

NCW — With under a month until voters receive mail-in ballots, the NCW Libraries held a Zoom forum on Wednesday with the NCW Young Voters and …

Another Tri-Cities gym switches to alternative medicine clinic to reopen