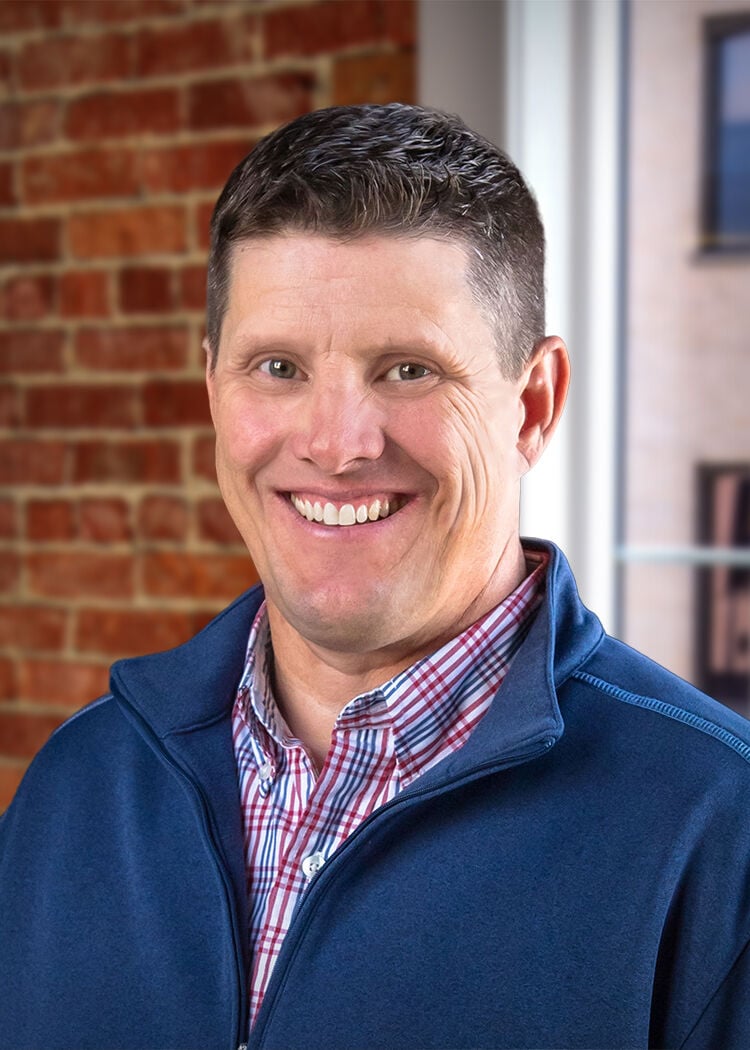 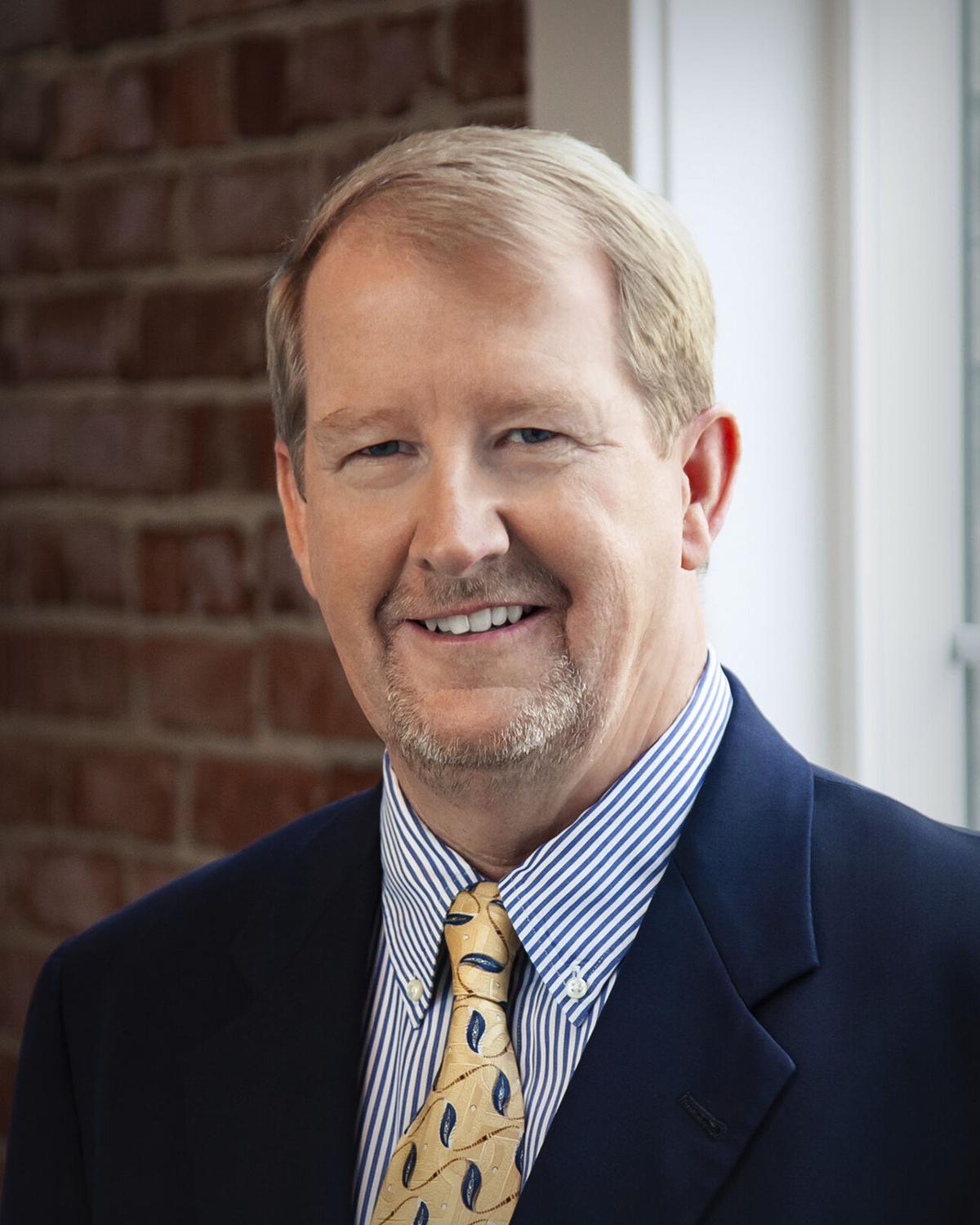 WENATCHEE — Pangborn Memorial Airport will not see a third flight return until at least March after the COVID-19 pandemic crippled passenger traffic.

The year “2019 was a record year for us, and then to have this significant of a drop, I believe that probably is the biggest change in ridership that we’ve seen,” Airport Manager Trent Moyers said. He said he could not imagine a worse year for ridership than last year.

Last year, daily flights to SeaTac shrank down from three to one in April, but bounced back to two in mid-July. Seeing a third flight return to the schedule, adding more available seats, this would be a step toward normalcy, according to Moyers.

Although committed to keeping their passengers safe, beyond that, the airport can do very little to improve the situation, according to Moyers.

“I can’t market my way to more passengers,” he said. “At a much higher level, things will need to improve to see a dramatic increase in our number of passengers.”

The airport received $18 million in April, a slice of the $10 billion allotted to airports across the country by the CARES act for expenses and airport improvement projects.

For now, seats on the two flights to SeaTac are being filled fairly well, according to Moyers. And compared to other markets, Wenatchee is doing relatively good, Kuntz said.