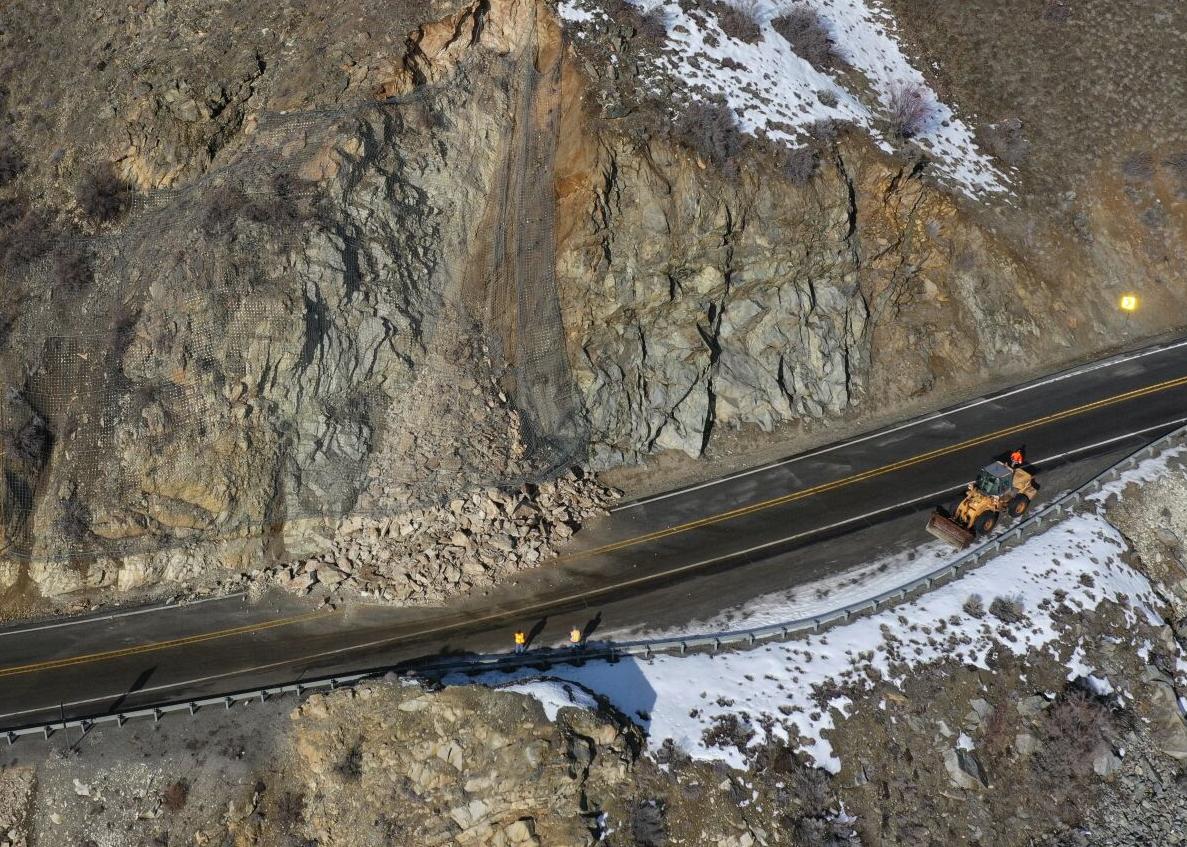 Debris spills onto Highway 2 along Pine Canyon, about four miles east of Orondo, after a Feb. 2 rockslide. 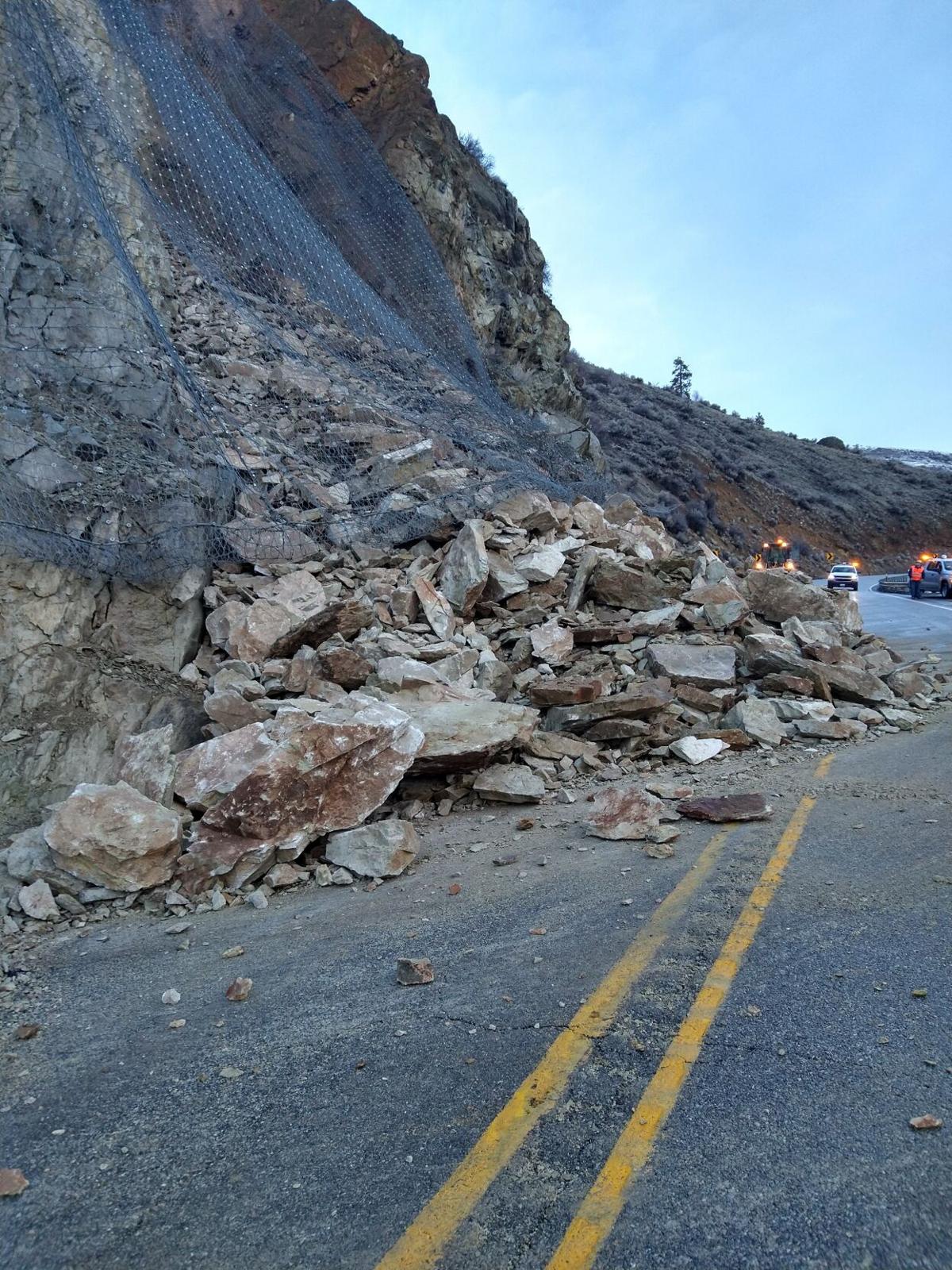 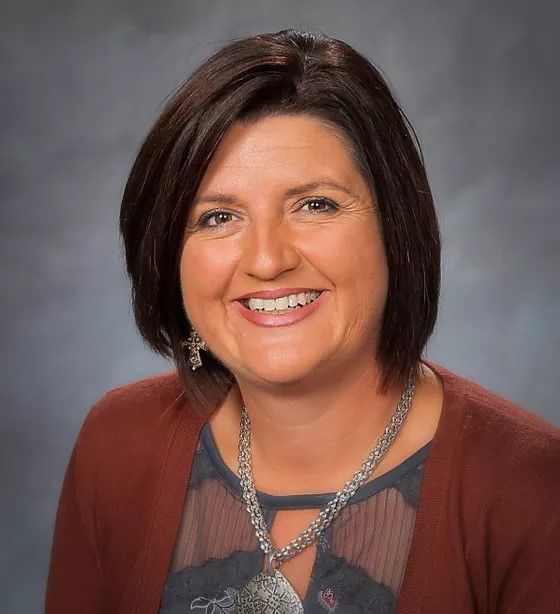 Debris spills onto Highway 2 along Pine Canyon, about four miles east of Orondo, after a Feb. 2 rockslide.

WATERVILLE — The closure of Highway 2 on Feb. 2 through Pine Canyon has added more than four hours to what is usually a 30-minute round-trip bus ride to get Waterville School District students in Orondo to and from school.

The bus now needs to drive over Badger Mountain Pass to East Wenatchee and up to Orondo to pick up students and then reverse course to drop them off at school, said Superintendent Tabatha Mires. In addition, it is lengthening the time it takes school staff living in Orondo, Chelan or Wenatchee to get to and from work.

“Drifting (snow) on Badger Mountain is a big concern for us, because if that route drifts, we will not be able to get back into school and do in-person learning,” Mires said.

Orondo has its own school district that serves students through middle school, with older students attending high school at Waterville, Eastmont or Chelan.

Students taking the long bus ride to school in Waterville have been handling the situation quite well, but it is a challenge, Mires said. In particular, students who are participating in sports are being impacted, as they’ve been going to Mansfield to practice since Waterville’s sport fields are covered in snow. Those students are now driving from Orondo to Waterville, to Mansfield and then back to Orondo in one day.

“In addition, we have a bus driver — think of the increase in her time from that 30-minute-at-most commute up and down (the hill), and now she’s doing two-and-a-half hours each way,” Mires said.

It’s a situation the school district may have to make work for a while longer. The Washington State Department of Transportation’s (WSDOT) contractor can’t look at the rock slide and do an analysis on the hill side, because of all the snow, said agency spokesperson Lauren Loebsack.

The weather forecast leads WSDOT employees to believe they can do an analysis on Feb. 22, Loebsack said. It will then take about a month to do the work, so the highway should be back open around March 25.

The snow has also been impacting travel over Badger Mountain, especially since it is several hundred feet higher than Pine Canyon. Badger Mountain Road usually gets more ice and snow in the winter, which is problematic as the amount of traffic on it has almost doubled, from about 800 trips a day to around 1,500, said Aaron Simmons, Douglas County engineer.

“We’ve got guys out there working full time on keeping that road open and clear,” he said.

The county crew has accumulated about 300 hours of overtime so far this winter, he said. He isn’t sure what that means for the transportation budget, but it’s been a fairly light snow year so far besides this past weekend.

“Public is paramount and we will do what we need to do, to make sure our road systems are as good as they can be given the constraints that we’re always working under,” Simmons said.

The school district is considering Browns Canyon Road as a future alternative, but the road is unpaved right now, Mires said. In the spring, when the ground hardens, the bus might be able to use it.

It is many years off before Douglas County even considers improving that road as a permanent alternative, Simmons said.

“That’s an expensive one,” Simmons said. “Reconstruction of that roadway would be a really big endeavor. It would take a lot of funds to make that work.”

Douglas County is in the process of tightening its belt right now and upgrading Browns Canyon Road isn’t one of its top priorities, he said. It definitely won’t happen in the next six years.

Waterville residents as a whole aren’t greatly impacted by the Pine Canyon closure, Waterville Mayor Jill Thompson said. They are used to taking the Badger Mountain Road to get to the Wenatchee Valley.

“Here in Waterville, we’re used to driving,” Thompson said. “You’ve got to drive to get anywhere — over the mountain, down Pine Canyon, it doesn’t matter. We’re just used to it.”

Blewett Pass closed due to collision