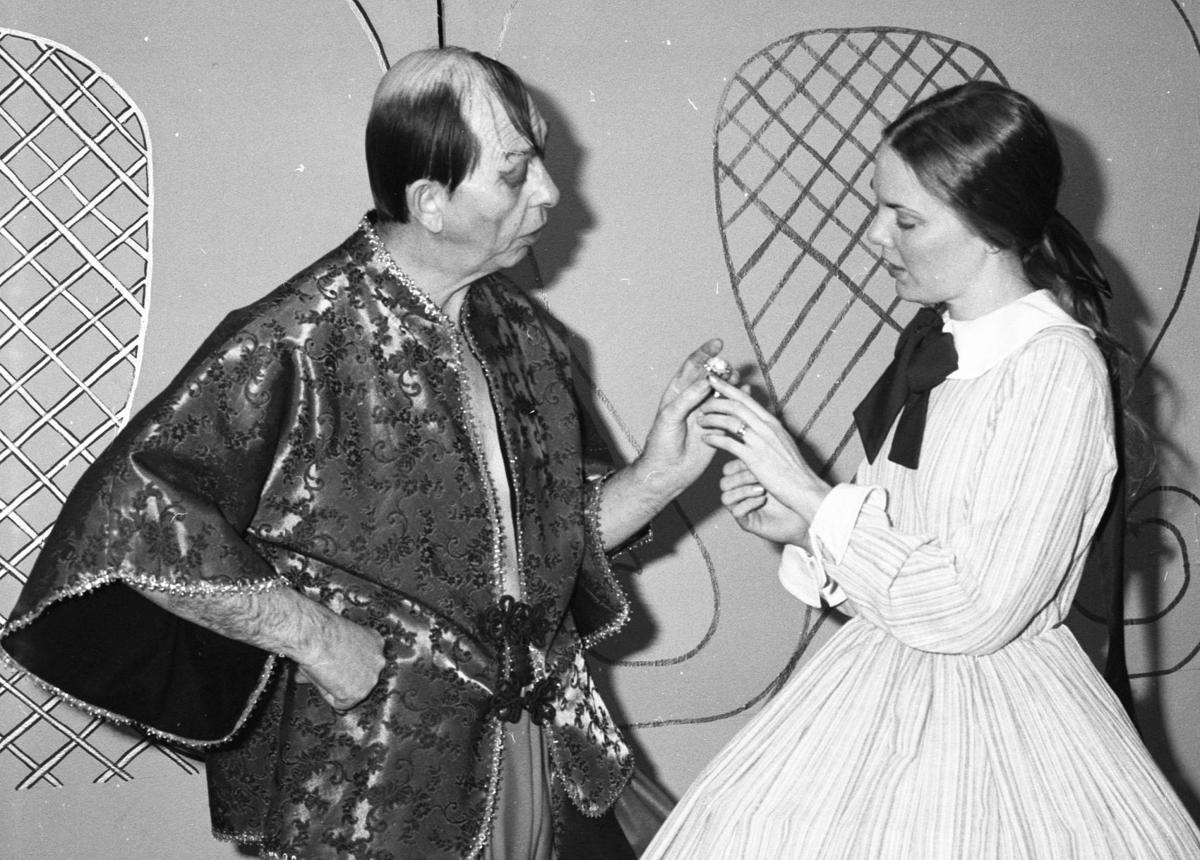 Keith Sexson, as the King of Siam, presents a ring to Anna, played by Marti Uecker, during rehearsal for "The King and I," the 1980 Apple Blossom Festival musical presented by Music Theatre of Wenatchee. 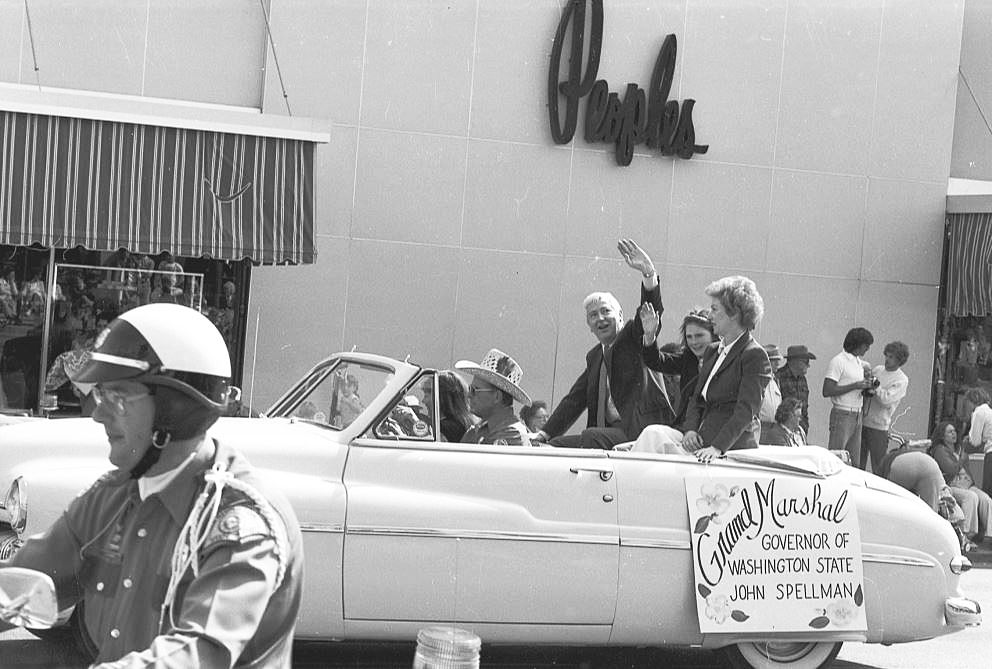 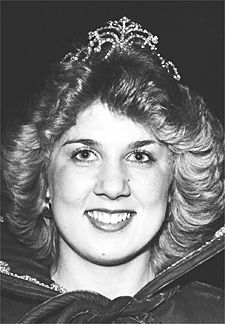 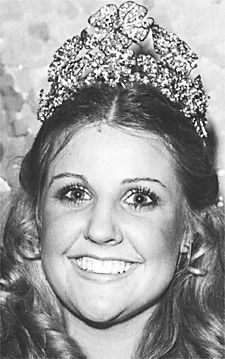 Keith Sexson, as the King of Siam, presents a ring to Anna, played by Marti Uecker, during rehearsal for "The King and I," the 1980 Apple Blossom Festival musical presented by Music Theatre of Wenatchee.

♦ A trio of rainbow-decked aircraft took to the skies above Pangborn Field as the Eagles Aerobatic Flight Team joined other performers at the fourth Apple Blossom Air Show.

♦ The local district of the Washington State Old Time Fiddlers Association hosted an invitational performance during the festival. Old-time music lovers from all over the Northwest were invited to participate.

♦ Keith Sexson, Wenatchee Valley College drama instructor, played the King of Siam in Music Theatre of Wenatchee's festival production of "The King and I." He played the same role in MTW's 1965 production of the musical. Also starring were Marti Uecker as Anna, Dave Kurtz, Steve Jimerson, Peggy Kurtz and Gary Vaughn. Uecker also appeared in the earlier production, but as a dancer.

♦ St. Joseph School's "Kids Around the World" float took first place in the motorized division of the youth parade and the grand sweepstakes award for best overall entry.

♦ Gov. Dixy Lee Ray was a honored guest in the grand parade. She was also in the 1977 parade. Grand sweepstakes honors went to Ritzville.

♦ A 10-person delegation from Misawa, Japan, attended the festival in observance of the historic Clyde Pangborn-Hugh Herndon flight between Misawa and East Wenatchee. Mayor Tetsuo Kohiyama and his wife rode in the grand parade with Wenatchee Mayor Jim Lynch and his wife Grace.

♦ Stones made from Mount St. Helens volcanic ash were featured during the Ginkgo Gem and Mineral Show.

♦ "You Take the High Road," an original play tracing Wenatchee's history, was performed at the North Central Washington Museum. Among the cast were Kathy Lambert, Nita Lennox, Jake Lodato and Don Kirby.

♦ Music Theatre of Wenatchee's festival production was "Annie Get Your Gun." Stan Erickson and Judy Carr led the cast.

♦ Don Lanphere was presented with Allied Arts Council's award for support of the arts during the all-service club luncheon. Lanphere was honored for his contribution to the community through the establishment of the Belmont Concert Hall. The hall was conceived as a memorial to his father, the late Merle "Beany" Lanphere.

♦ "Under the Shade of the Old Apple Tree," took the sweepstakes award in the youth parade. The entry, depicting an old-fashioned look at life, was sponsored by ValuPlus Pharmacy.

♦ The first Ridge to River Relay was held during the festival. The five-leg event — starting at Mission Ridge and ending in downtown Wenatchee — featured cross-country and downhill skiing, running, bicycling and canoeing.

Wells Hall mountain is a temporary feature on WVC campus

WDFW to burn 500 acres in Colockum

WDFW to burn 500 acres in Colockum