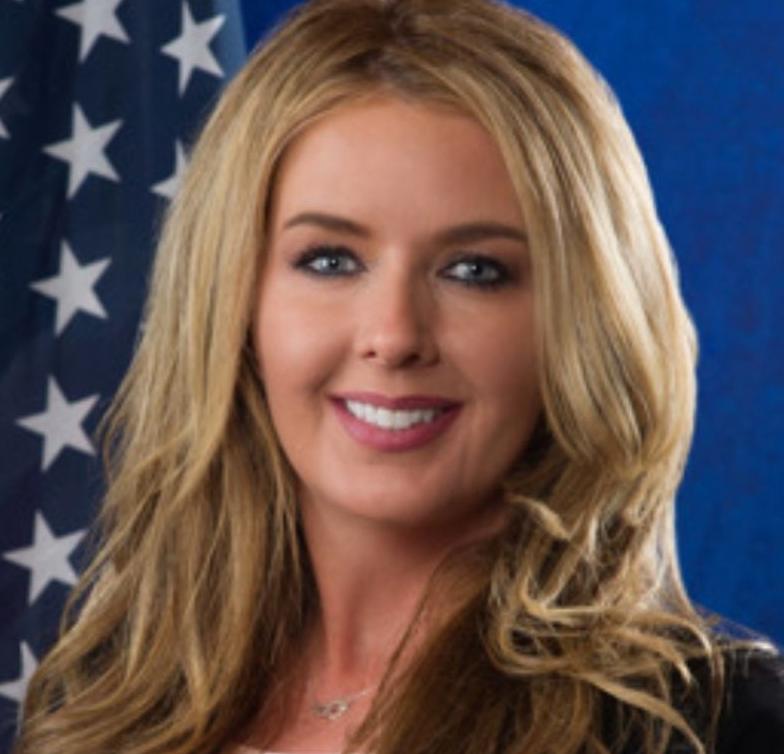 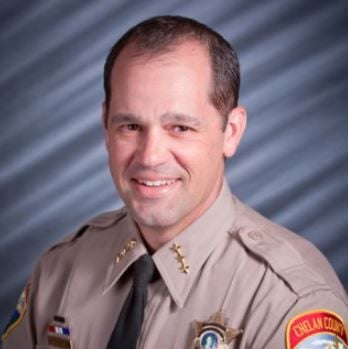 WENATCHEE — Four months after she was fired from the Chelan County Sheriff’s Office for a second time, former deputy Jennifer Tyler made her case for reinstatement Tuesday.

The Chelan County Commission held the public grievance hearing to allow the sheriff’s office — represented by Sheriff Brian Burnett and Chief of Operations Jason Reinfeld — to explain why Tyler was fired and for Tyler to explain why she feels she was wrongfully terminated.

The sheriff fired Tyler on Aug. 29 after five complaints from co-workers. These two complaints were sustained as policy violations by outside investigators:

The guild filed an unfair labor practice complaint against the sheriff’s office in September 2019 in regard to Musgrove’s complaint, saying guild business is not subject to department policy.

At the hearing, Tyler described to commissioners what she said was a double standard, saying that other deputies have committed similar or worse actions or behaviors without complaint or repercussion. She warned she’d publicize examples of such behavior at arbitration if she isn’t reinstated following the grievance hearing.

The commissioners will discuss the hearing privately Jan. 27 in an executive session and then release their decision to Tyler, the guild and the sheriff’s office administration. No matter their decision — whether in agreement or disagreement with Tyler — Burnett won’t be required to rehire Tyler.

He’s only required to do so if Tyler brings the issue to arbitration and wins. Tyler won her job back in a successful arbitration appeal in 2013 and said she plans to take her chances with an arbitrator again if the sheriff doesn’t rehire her.

Tyler was first fired from the department in November 2010 after then-Sheriff Mike Harum found she was untruthful in obtaining an email during a disagreement with a supervisor. She rejoined the sheriff’s office in March 2013 after an arbitrator found no just cause to fire her.

She sued the department in December 2013 for retaliation on the grounds that she was mistreated by coworkers after her court testimony in 2008 helped put an Oklahoma sheriff in prison on rape charges — and then after she was reinstated in 2013.

Tyler challenged Burnett for sheriff in November 2018, but lost by more than 9,000 votes. She was placed on administrative leave the month after the election while the sheriff’s office investigated the five internal complaints against her, all filed between October and December 2018.

WENATCHEE — Deputy Jennifer Tyler, who on Monday was placed on administrative leave by the C…

This story was updated Friday with comments from Sheriff Brian Burnett.

“There has to be a checks and balances any time this level of power is given to a single individual,” Tyler said Wednesday in a statement. “And even if binding arbitration is the only way for me to lawfully be reinstated and put back to work I am hopeful that our elected county commissioners will see the injustice in my termination, because just like Martin Luther King said, ‘An injustice anywhere is a threat to justice everywhere.’”