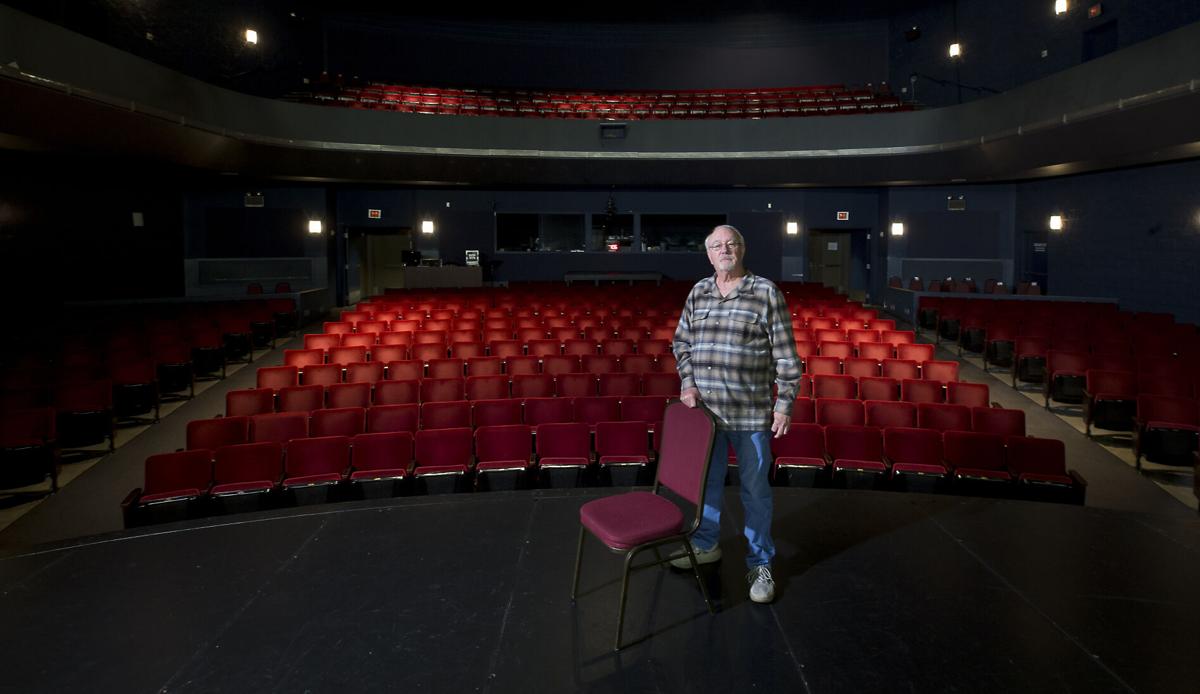 Numerica Performing Arts Center Board President Dave Gellatly hopes the downtown Wenatchee venue will reopen to the public in September. 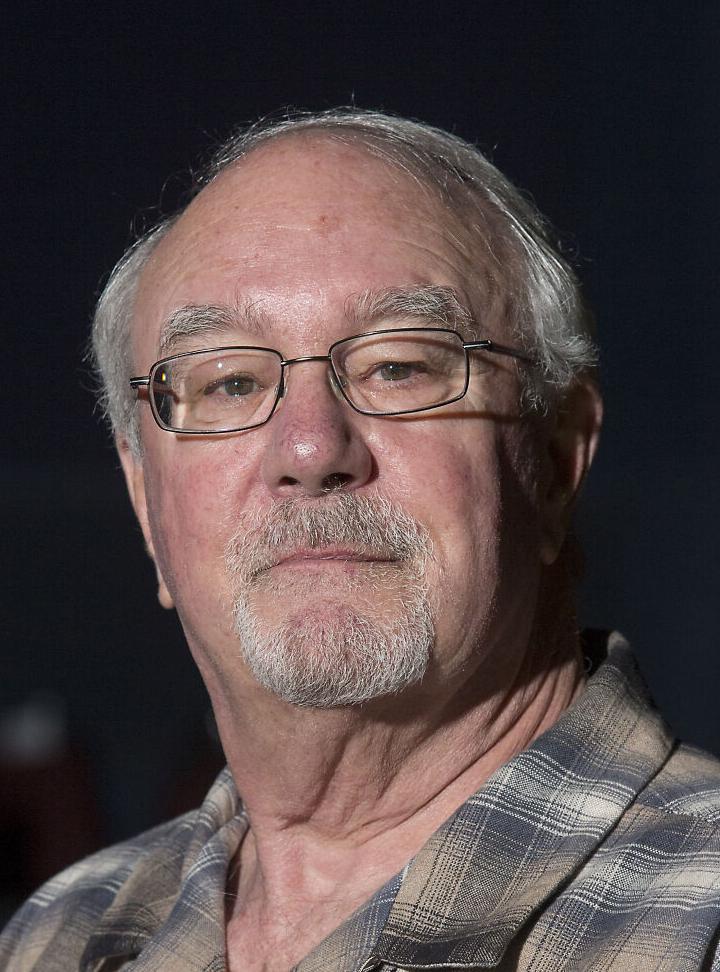 WENATCHEE — Printed programs for “Disenchanted!” sit boxed and waiting for distribution in the Numerica Performing Arts Center’s back office.

The musical comedy — in which fairy tale princesses set the story straight on living happily ever after — was one of the early casualties of the pandemic. The decision to postpone the show came just hours before the curtains were to open March 12, 2020.

“They were practically ready to walk in the door,” Numerica PAC Board President Dave Gellatly said earlier this month of the touring theater production group. “It was canceled, I think the day before.”

Now, a year later, it’s still uncertain when the stage curtains will rise again on a regular basis.

Gellatly is certain, though, that the time will come.

“There is no question, we will be back,” he said, maybe in early September.

“We’ve been talking quite a bit with Music Theatre of Wenatchee about trying to do ‘Mamma Mia’ in September,” he said. Plans for the 2020’s Apple Blossom Festival Musical, a partnership production of the Numerica PAC and Music Theatre, were well underway when the pandemic hit.

“We’re in the early stages of gearing up for what is needed to do ahead of that show,” Gellatly said, which, if the pandemic had not hit, would have run April 29 to May 9 last year. “We’re walking parallel lines trying to figure it out. We’re all hoping that come Sept. 3 or 4 we’re opening a show and there’s a crowd.”

The state’s move last month into Phase 2 of the Healthy Washington reopening plan allowed entertainment venues to operate at 25% capacity, but it isn’t enough to do much good, he said, though it did get a few people inside the venue.

“The Apple Blossom pageant was in there. They were able to invite parents and relatives of the Top 10 and have them actually in the auditorium. That couldn’t have been done until (Gov. Jay Inslee) opened it up. But as far as shows, it’s not going to make a difference. Financially, we can’t do a show with only 100 people in the audience,” he said.

Even if restrictions lifted now to allow full operation, he isn’t sure people want to sit close together in a confined space just yet.

“It’s unknown how people would react — if they think it’s OK to sit in a closed room with 500 other people. Some will be OK with it, but maybe some won’t,” he said.

The third logistical challenge to reopening the venue is finding entertainment. Putting theater productions together takes time and money that impacts ticket prices and bottom lines.

“It’s dependent on what kind of a show we put in there. How many tickets do we need to sell to a show to break even? That varies,” he said.

The PAC’s executive board members talk about all that and more during their monthly meetings.

“We keep trying to take the temperature of what’s going on and what we can do about it,” he said.

Conversations have shifted over the past year.

“In the middle of March (2020), when the thing first hit, we thought it would be temporary. We thought maybe we’d close, but we could keep staff on and in three months go back to what we were doing,” Gellatly said.

“We did the Apple Awards on June 1,” recognizing the theatrical performances and productions of local high school students, he said. It was held virtually and live-streamed.

That was the last hurrah.

The staff was furloughed the next week.

“We laid people off when we realized (the pandemic) was going to go on,” he said. “We realized we were going to run out of money too quickly if we didn’t cinch our belts and cut costs.”

Even with those measures, the nonprofit organization continued to pay about $8,000 a month in long-term agreements for equipment, storage and utilities.

Gellatly said one of the conversations was what would happen if they couldn’t continue to cover those costs.

“I think at that point, there might be a danger that we couldn’t reopen,” he said.

The board received a $10,000 CARES Act grant to help cover some of the gap and, last fall, reached out to the community.

“We had a fundraiser. We sent letters and contacted people. We have a decent-size list of people who are exceedingly loyal to us,” he said. “Financially, we’re going to be OK.”

When the doors reopen, though, operations are likely to look a little different.

“I think we’re going to be more careful about how we incur liabilities and how we spend our money. That’s not a bad thing,” he said. “Allowing everything to come to a halt and sit there for a while allowed us to regroup in terms of how and what shows we do, how many employees we have and that kind of thing. We are going to reboot from the top to the bottom.”

The initial restart plan at the moment is likely to include rescheduling some of the touring shows that were cancelled, including “Disenchanted!” and “One Night in Memphis,” a tribute to Presley, Perkins, Lewis and Cash.

“We’re confident that groups in town will continue to use the PAC,” Gellatly said, including Music Theatre and the Wenatchee Valley Symphony. “We’re in the initial stages of putting together a reopening plan. We don’t have all the details yet, but we’re going to do that.” Gellatly said that when the pandemic restrictions lift, “We want to make sure ... that our curtain is also ready to lift to an audience.”

LEAVENWORTH — The summer theater season in Leavenworth, canceled last year because of COVID-19 restrictions, is moving ahead this year.

Saturday vaccine clinic for students will be for 12 and older

Gov. Jay Inslee signs bill to change the composition of boards of health