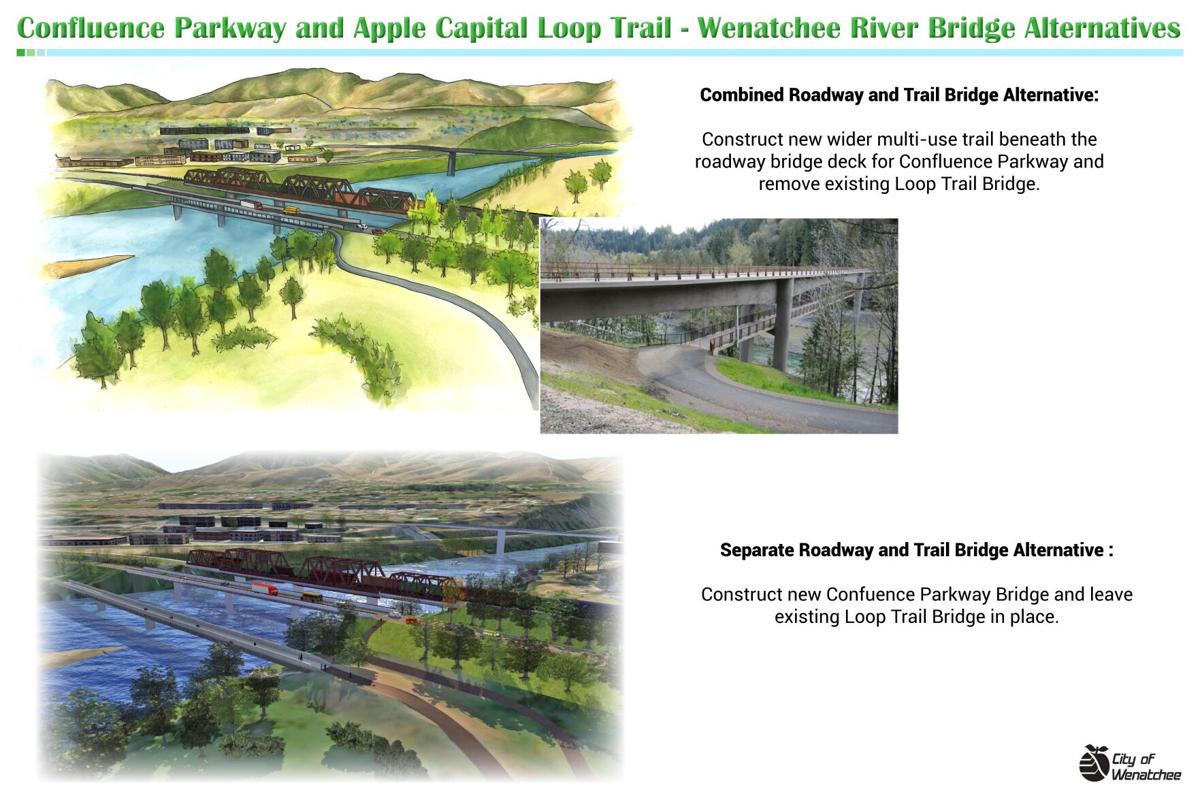 Confluence Parkway would create a bypass to North Wenatchee Avenue and another bridge across the Wenatchee River, 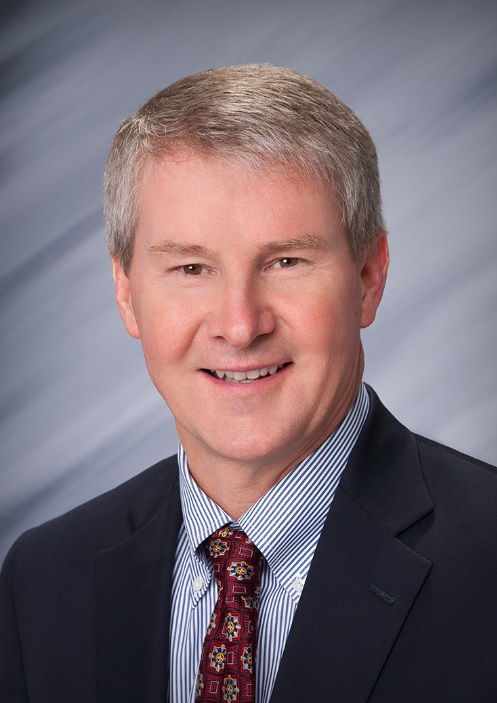 WENATCHEE — After an unsuccessful attempt at a federal grant, the city of Wenatchee is $700,000 short of what’s needed to get the Confluence Parkway project going.

The project would create a bypass to North Wenatchee Avenue, and another bridge across the Wenatchee River, to help relieve the traffic congestion that has long plagued that stretch of road. The city is currently working on a required analysis to determine potential environmental impacts.

Wenatchee had applied for $122 million through the federal Infrastructure For Rebuilding America grant program, but found out in June that it would not be awarded the money. Mayor Frank Kuntz said the city planned to put that funding toward the environmental analysis.

WENATCHEE — The city of Wenatchee is projecting a $1.5 million shortfall in sales tax revenu…

Now, Kuntz said, the city is facing a $1.5 million shortfall in sales tax revenue due to the COVID-19 shutdowns and doesn’t have the money to fund the analysis on its own.

“Do you just walk away and say you’re not going to do it or do you keep plugging away at it?” he said. “The issue in front of us today is we’re about two-thirds of the way through our environmental process and, in order to complete it, we’re about $700,000 short. ... Once environmental’s done it’s good for a 10-year period. It seems to make sense that you want to try to get that finished.”

The city has committed $2.2 million to the process, Kuntz said in a July 23 email to Chelan-Douglas Regional Port Authority CEO Jim Kuntz. He asked the port authority to contribute $175,000, a request the board will discuss at its meeting Tuesday.

The city has also asked Chelan County PUD for help.

Michelle Smith, director of hydro licensing and compliance, said the PUD is considering the request but a specific amount hasn’t yet been decided.

“We need to look at a lot of things, mainly whether it’s a legitimate expense that provides value to our district customer-owners,” she said.

The city requested $350,000 from Link Transit. Link spokesman Eric West said the finance committee heard the request Thursday but decided to wait and see if other organizations would contribute.

Kuntz said he’s hopeful they will be able to fill the gap.

“The frustrating part about projects this size is you have to spend a whole bunch of money on the environmental stuff before you get to go build stuff,” he said. “It’s just a process. We’re committed to the McKittrick Street underpass, we’re committed to Confluence Parkway, we’re committed to improvements on North Wenatchee Avenue, and we just have to keep plugging away at it.”

WENATCHEE — When Chuck and Jo Anne Cox moved to Wenatchee from Seattle seven years ago, they were amazed at the traffic congestion on North We…