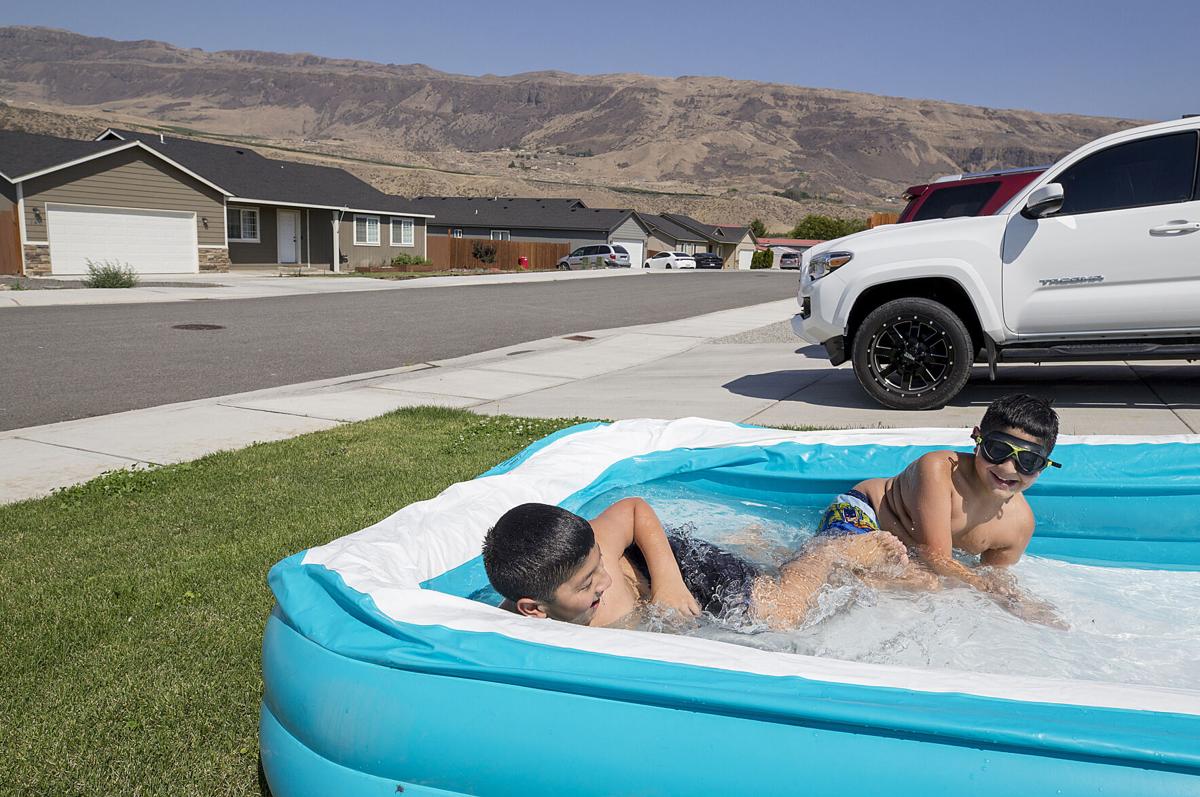 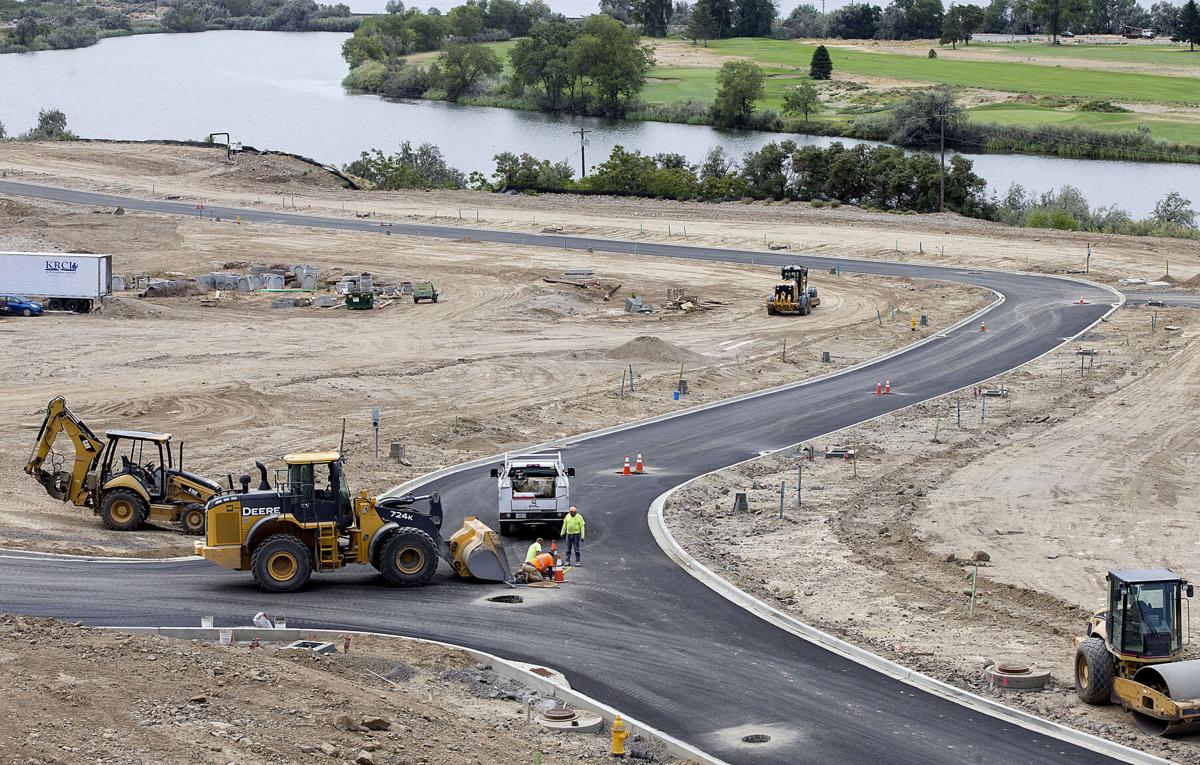 ROCK ISLAND — Randy Agnew moved to Rock Island when he was 12 years old. His parents wanted to live outside the bigger cities, and it was fairly inexpensive to buy a new house there on a decent-sized lot.

Today housing remains a big draw for people moving to Rock Island, said Agnew, who has been mayor since 2016.

“Most of the new housing, what sparked that was when they put in the sewer system” in 2012, he said. “All of a sudden, they could build five houses per acre instead of two houses per acre. At the time, at least, the lower cost of land prices here in Rock Island attracted the developers. ... They’re selling houses about as fast as they can build them — literally.”

The city has seen some annexations over the years, which contributed to the growth, but Agnew believes new housing is bringing in most of the new residents. Several subdivisions are in the works, and he said other builders have expressed interest.

For years Agnew has wanted to expand the urban growth area to open up more land for development. The city is also working to expand its water system.

In addition, the city and port have been looking at renovating the old silicon plant on the waterfront, though a purpose hasn’t yet been specified.

Agnew, 60, said he moved away in his late teens but returned to Rock Island about 15 years ago because of available housing.

Agnew acknowledges that his city will likely become less affordable with the increased development.

Many people who moved there long ago for a more quiet life are not happy about the new homes popping up, he said. But development attracts more businesses and produces more tax revenue.

Over the years the city has seen an influx of young families, Agnew said. He believes the new housing will attract people who commute from Wenatchee or East Wenatchee to Quincy and drive past Rock Island on their way to work each day.

Besides the housing, Agnew believes the ponds, which the city is working with the Chelan County PUD to improve, will entice people to visit or live there.

“The image of Rock Island, I think, is changing as we grow,” he said. “It’s been a low-income, poor community for a long time, but that’s changing. And the more that changes, the more people will be attracted to it.”

Rock Island grew from 788 residents to 1,220 in the last 10 years, according to the state Office of Financial Management’s most recent estimates.

The April 1 means Rock Island now has more residents than the Douglas County seat of Waterville, which has 1,195.

Since 2015, the population has been steadily growing every year, according to the OFM.

City of Leavenworth plans for Oktoberfest in 2021, something different in 2022

Up to $4,000 cash reward for tips on suspects involved in firearms robbery in Sunnyside