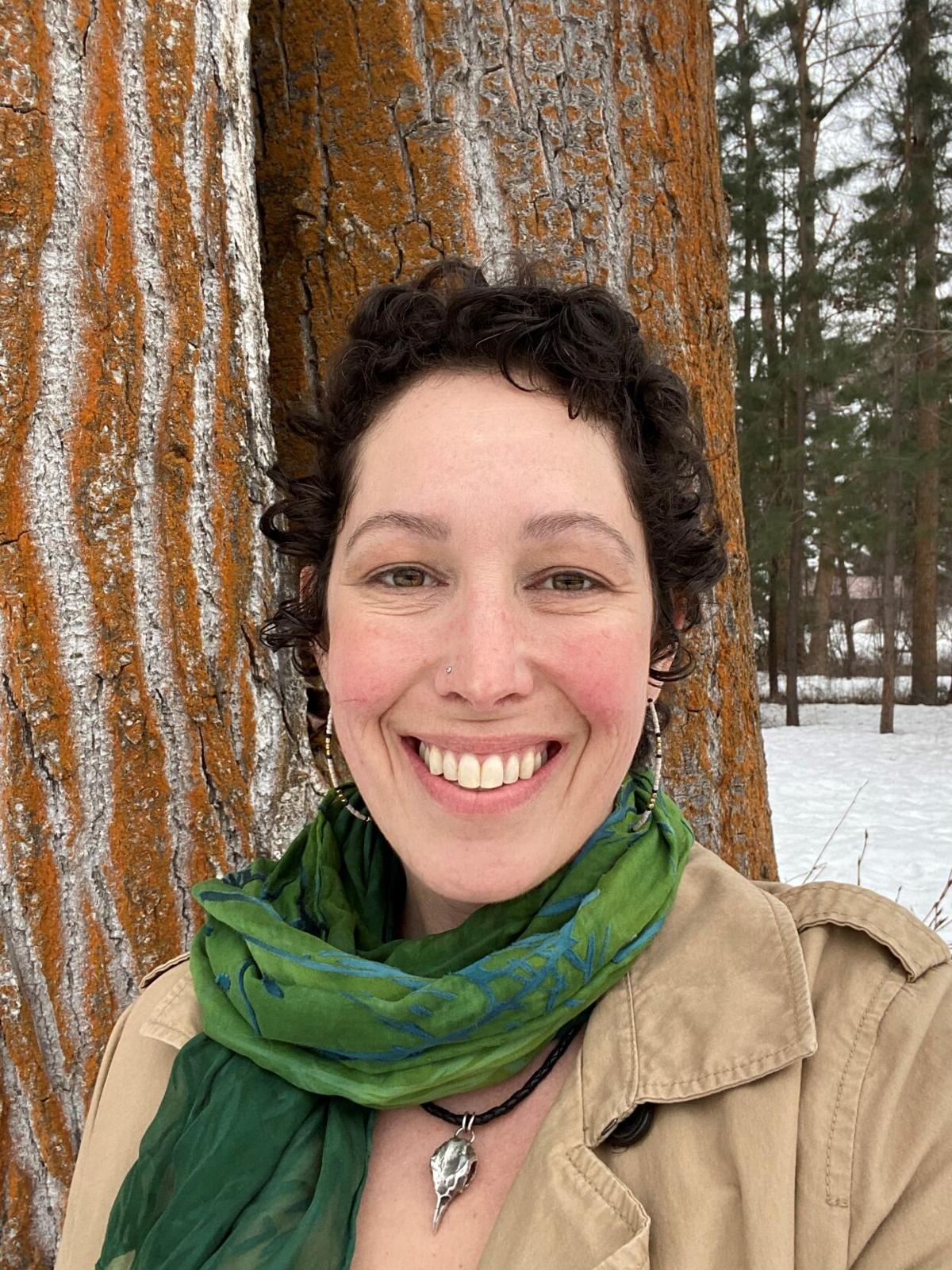 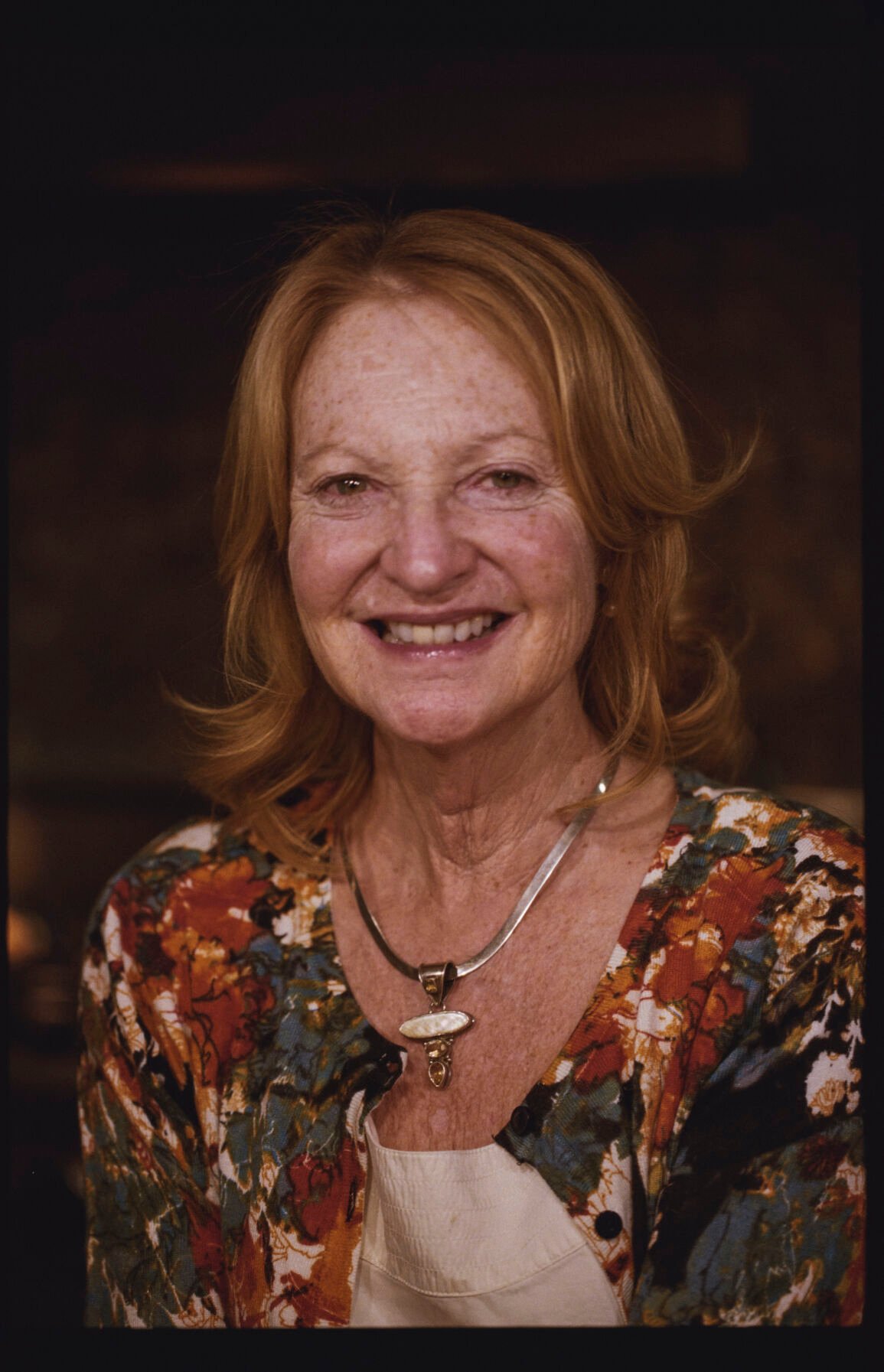 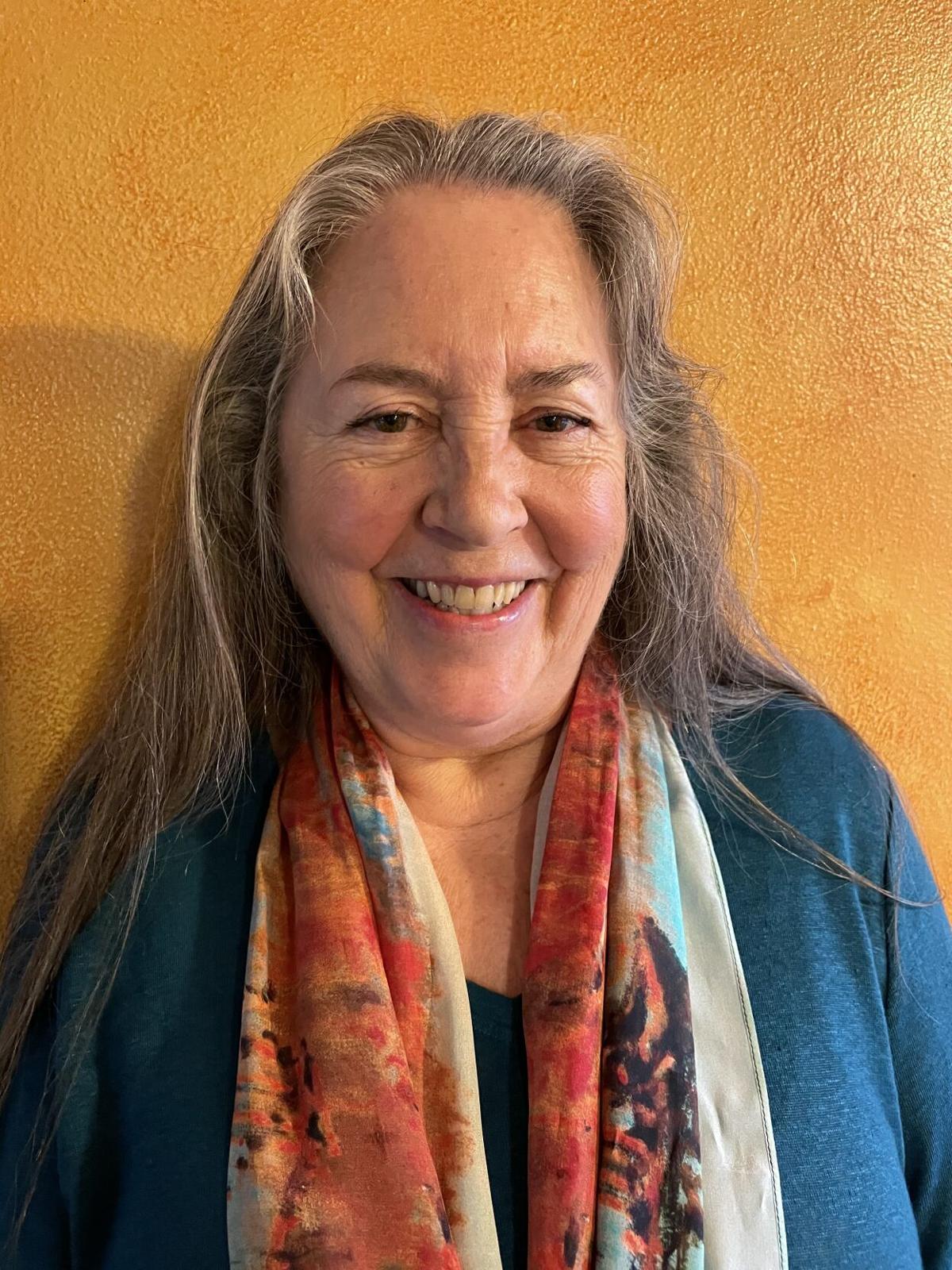 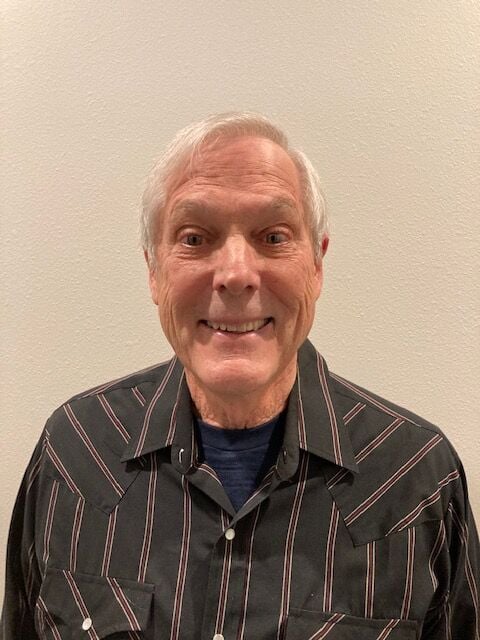 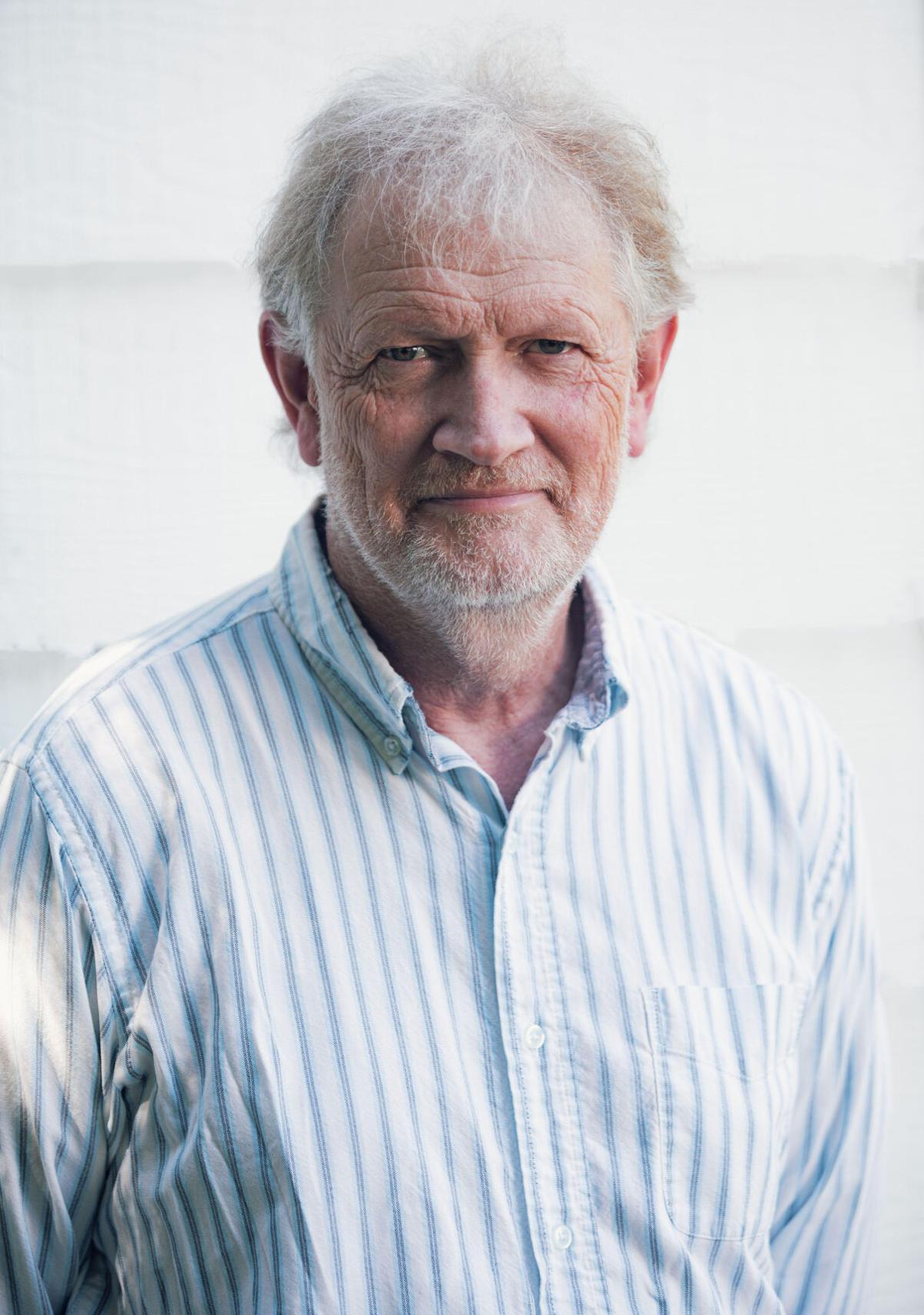 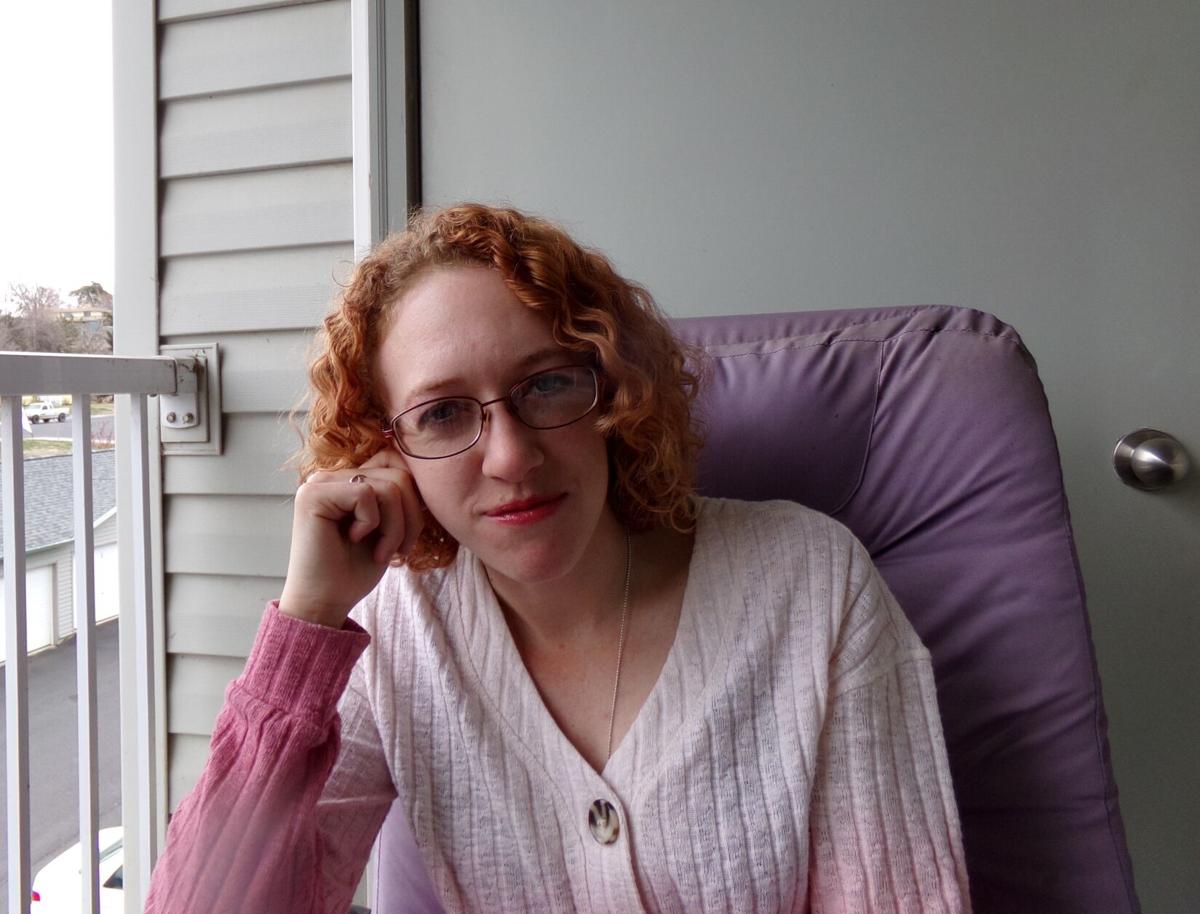 WENATCHEE — Write on the River has announced the six winners of its 2021 Writers Competition. Winning writers will be invited to Write on River’s next Four Minutes of Fame open mic event and will be given $1,200 in awards to share.

2021 was the 14th year of the writing competition, which is open yearly for writers in Eastern Washington and all Write on the River members.

Winning entries can be read at writeontheriver.org.

First: “The Piggly Wiggly” by Rose Weagant of Twisp

Third: “Journal of a Soldier” by Brandi Feeks of Moses Lake

Third: “Transformation on the Trail” by Nancy Atkins of Chelan