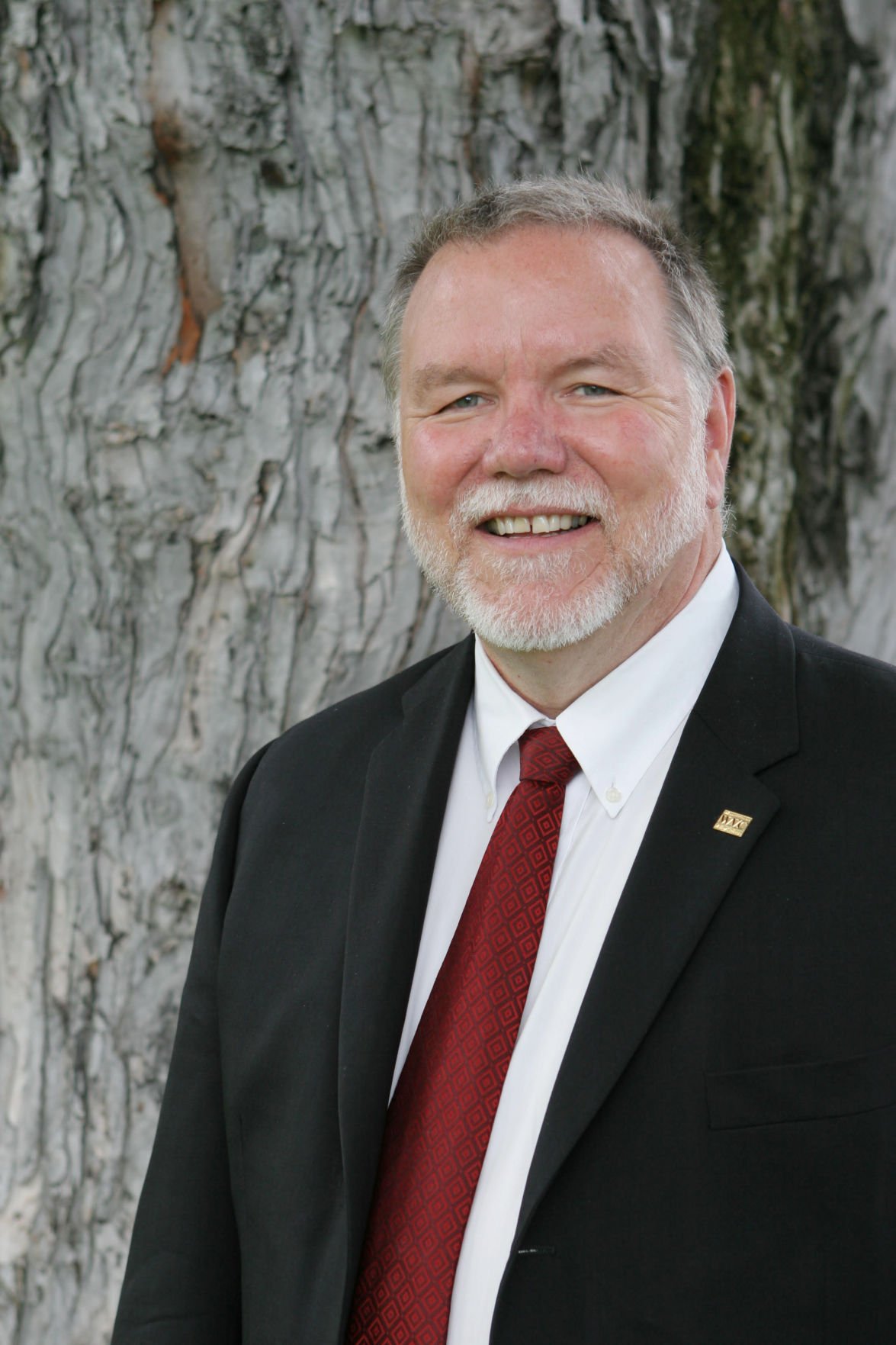 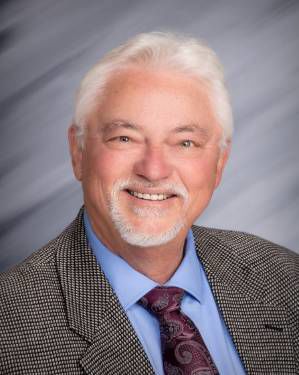 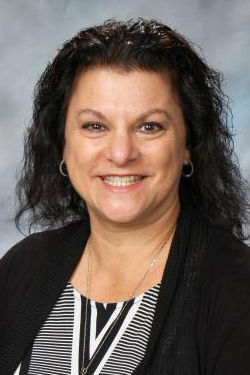 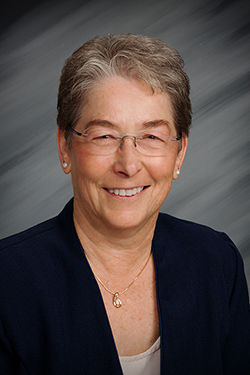 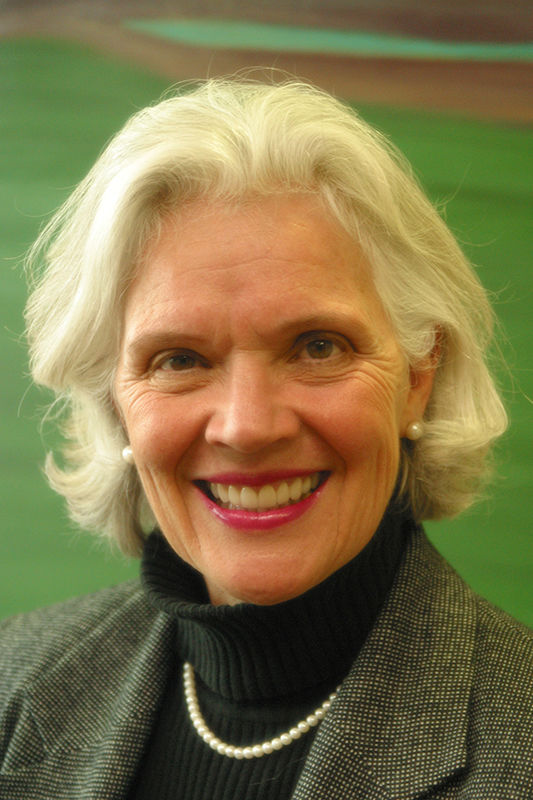 WENATCHEE — Wenatchee Valley College President Jim Richardson’s job is secure, say the four members of the Board of Trustees.

“We feel President Richardson has been an effective leader for WVC during this crisis and throughout his presidency. We will not be removing him,” reads a statement issued Wednesday morning by board chair Phyllis Gleasman, vice chair Tamra Jackson, Steve Zimmerman and June Darling. “We would like to put to rest the union’s claims that President Richardson intentionally misled the college and the community at large. The causes of this financial crisis are a strong economy and larger than expected declines in enrollment.”

Last week, WVC’s faculty union called for the trustees to fire Richardson and submitted an 11-page document to the board outlining reasons they believe the current financial crisis — a $1 million budget gap that led to 21 layoffs and other cuts — rests at his feet.

The presentation followed a “near unanimous” vote of no confidence in Richardson’s leadership by the full-time tenured faculty, Association for Higher Education President Patrick Tracy said in his Jan. 15 address to the board.

On Wednesday, in a written response to the board’s statement of support for Richardson, Tracy said the faculty are “greatly disappointed” and the vote of no confidence remains in place.

“By cavalierly dismissing faculty’s concerns with Richardson’s leadership, the board is clearly part of the leadership problem at our college,” he said.

The AHE’s report, which the trustees also released to the public Wednesday morning, states the drop in enrollment and the accompanying decline in revenues was predictable and steps could have been taken to avoid layoffs. The report points to fiscal decisions made by Richardson over the past few years as evidence. Those decisions include an increase in construction debt and an increase in administrative salaries. The report, available at wwrld.us/38Aj2EZ, also states more directly that Richardson’s salary is part of the problem, contributing not only to the financial crisis, but adding to confusion and mistrust by faculty, students and community.

According to the AHE report, Richardson has the fifth-highest salary of the 34 community and technical colleges in the state, based on a March 2019 salary schedule.

The trustees, though, were not convinced by the arguments.

“We created President Richardson’s contract, including his salary, to retain someone who has shown excellent leadership and unyielding compassion for our students,” they wrote.

They also support his actions in trying to limit impacts on classes and academic programs.

“The budget crisis will continue to have far-reaching effects to the college and how it operates,” they wrote. “The college will also continue to face the same issues community colleges around the country are facing: low enrollment, unpredictable state funding and an ever-changing political and fiscal landscape.”

The next step, they said, is to work through the crisis together.

“It is our hope that we, along with all college employees, continue to listen respectfully to each other and improve,” they wrote.

Tracy said the faculty union will continue to press the fiscal policy issues, including the president’s salary.

“We understand that this is now a long-term battle. We are not going away,” he said.

Meet the Wenatchee Valley College Board of Trustees

Wenatchee Valley College Board of Trustees are appointed to five-year terms by the governor. Their job is to set policy and delegate administrative authority to the president of the college.

Currently four of the five positions are filled.

June Darling of Cashmere has served since 2010 and served on the WVC College Foundation Board before that. She is the owner of Summit Group Resources, a personal and professional coaching company.

Phyllis Gleasman of Manson, the current board president, was appointed in 2011. Her background is in the tree fruit industry.

Tamra Jackson of Bridgeport, was appointed in 2012. She has been the Bridgeport High School principal since 2009.

Steve Zimmerman of Wenatchee was appointed in 2019. He is an attorney at Foreman, Appel, Hotchkiss, Zimmerman & Bauscher. Zimmerman replaced Phil Rasmussen, who rotated off the board last summer after serving for 11 years.

The fifth position remains open. It previously was filled by Martha Flores, who completed her five-year term last summer.

Apple Blossom: Tess Sparks eager and hopeful to preside over the 101st festival

Coleman Oil settles with EPA over spill in river