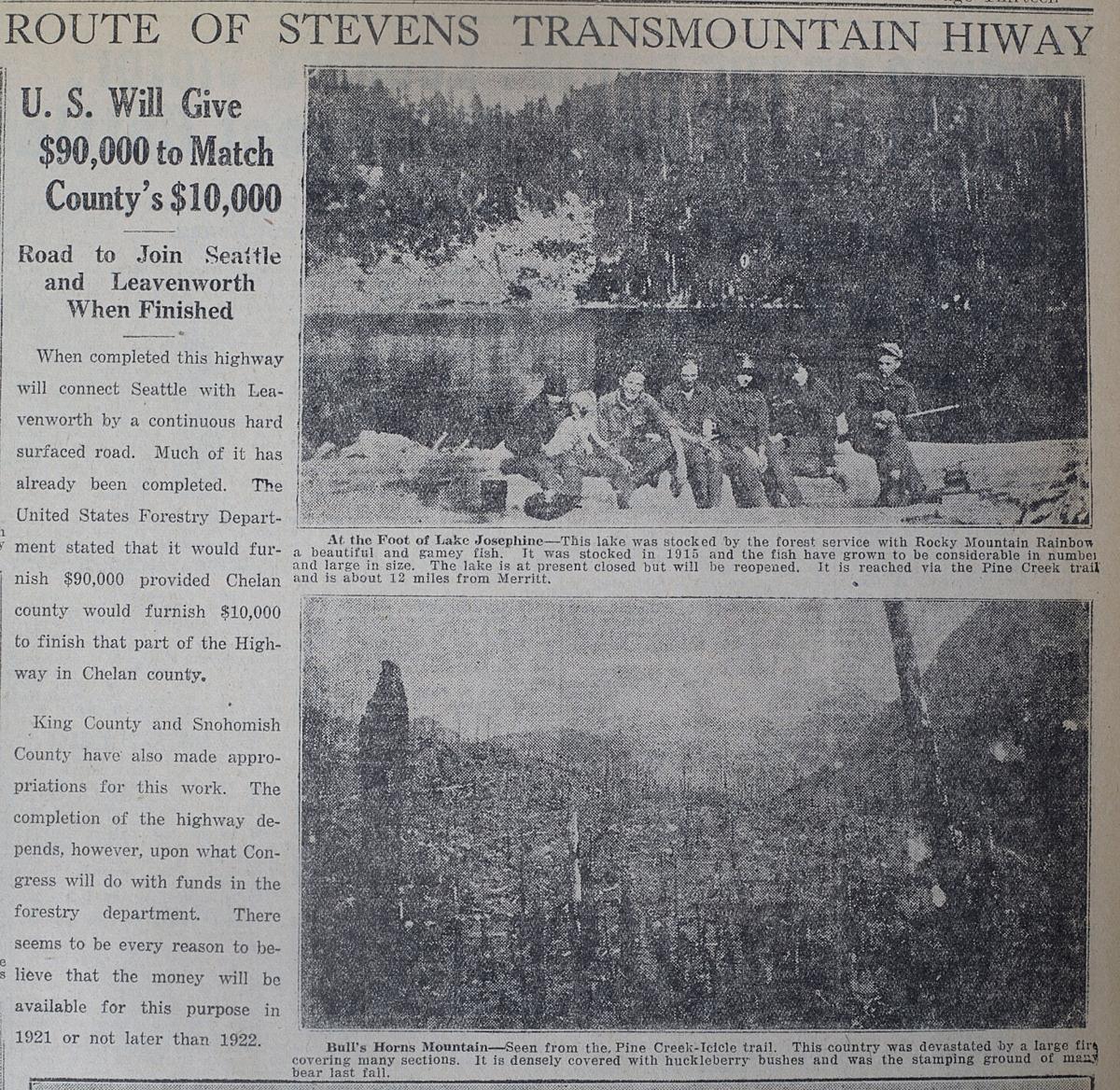 With some of Stevens Pass Highway completed, the finishing sections still needed to be funded and built. In this article in the Jan. 15, 1921 issue of The Wenatchee Daily World, photographed scenes nearby accompanied a funding story. It was eventually opened on July 11, 1925. 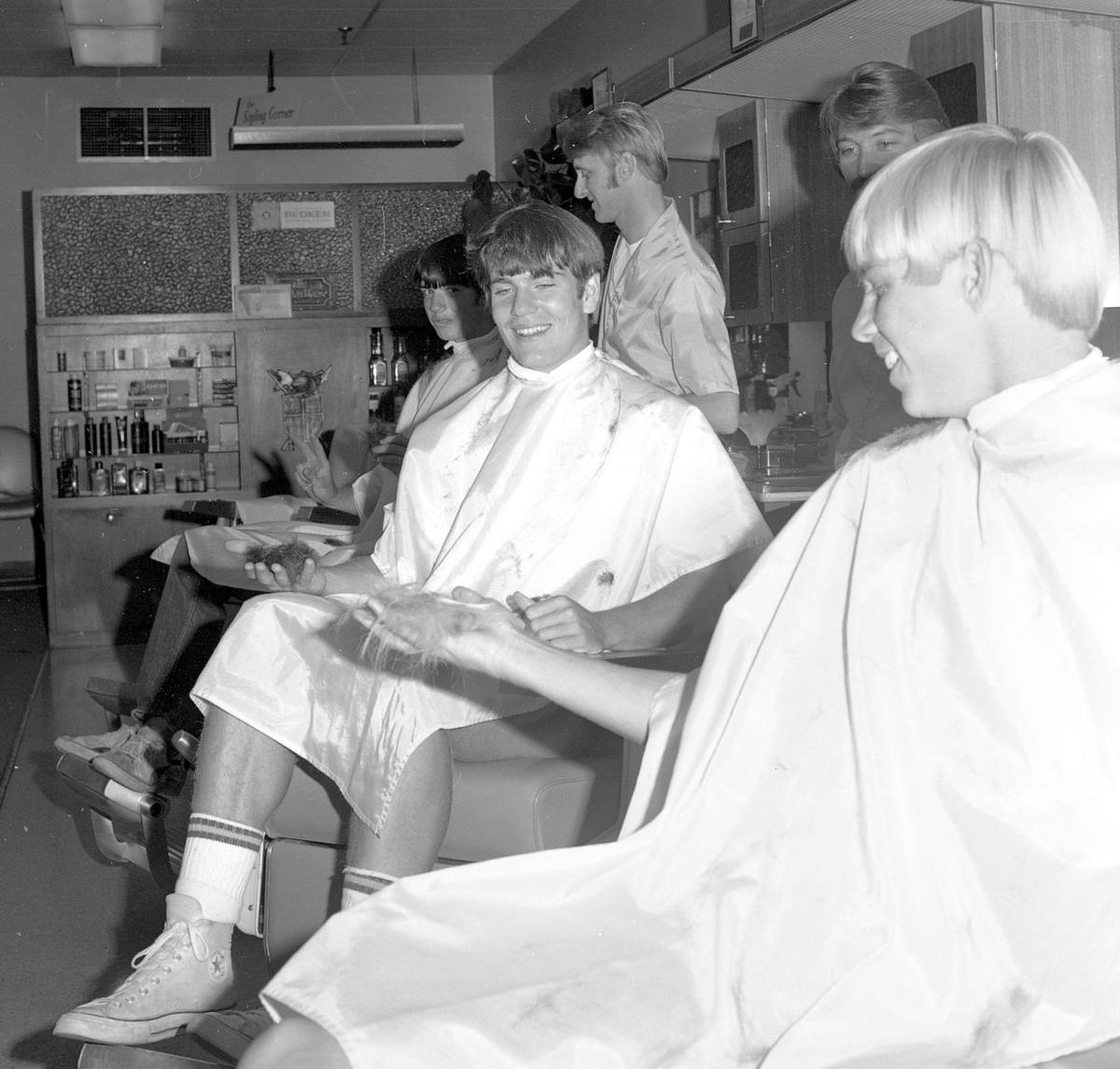 SACRIFICES FOR FOOTBALL: Wenatchee High School Panther prospects take their first step toward preparing for the 1973 football season by getting their hair trimmed at the Valley North Barber Center. They were Mike Kuntz (foreground), Fred Grimm and Mike Allen (background). Performing the trimming duties were barbers Marvin Ellis and Dan Brittingham.

Okanogan County commissioners re-elected Mel Kuhlmann as chairman of the group Monday. It was also the first day in office for commissioners Arlie Clinkenbeard and Archie Eiffert.

The Old News column returns today and it’s been away long enough that it seems like an introduction is in order.

Classy Chassis returns with a roar after one-year hiatus

Are you supposed to be enjoying yourselves? Queen Elizabeth asks G7

Help us understand what you value in community conversations so we can make our digital offerings more useful. This survey will only take a few minutes to complete.

By taking the survey, you'll be entered into a drawing for one of three $100 gift cards to your choice of the following businesses: Hooked on Toys and Sporting Goods, Safeway/Albertsons, FredMeyer and Target.