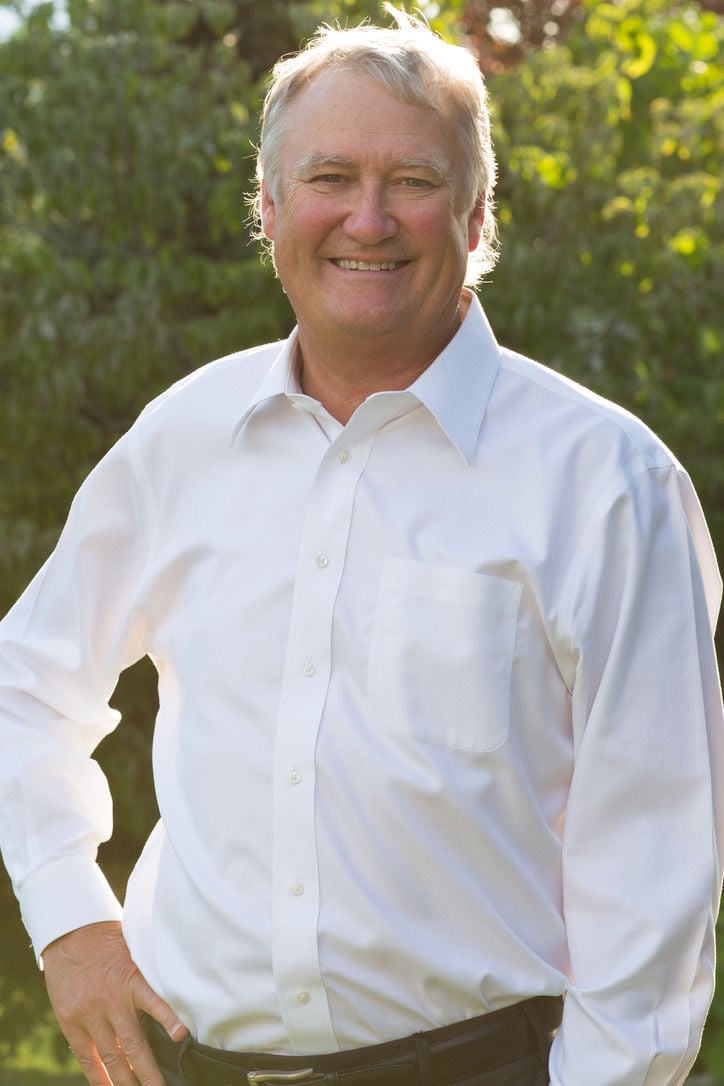 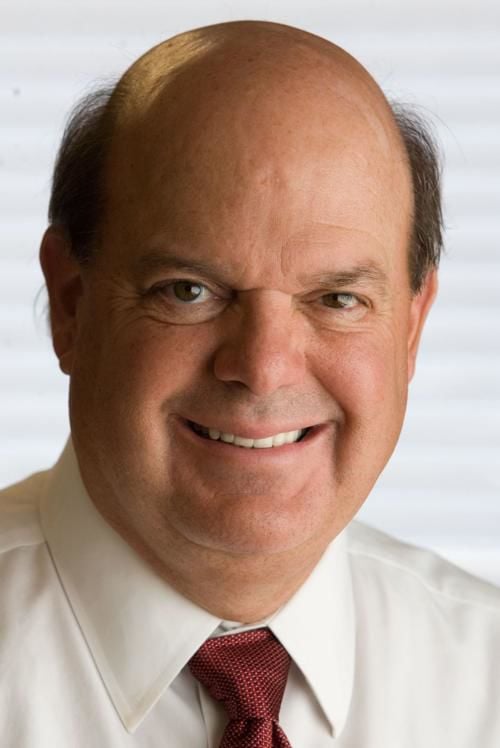 Peterson was appointed to the commission in March 2018 and would now serve a full six-year term. Lacy is stepping down as East Wenatchee mayor after serving since 1998.