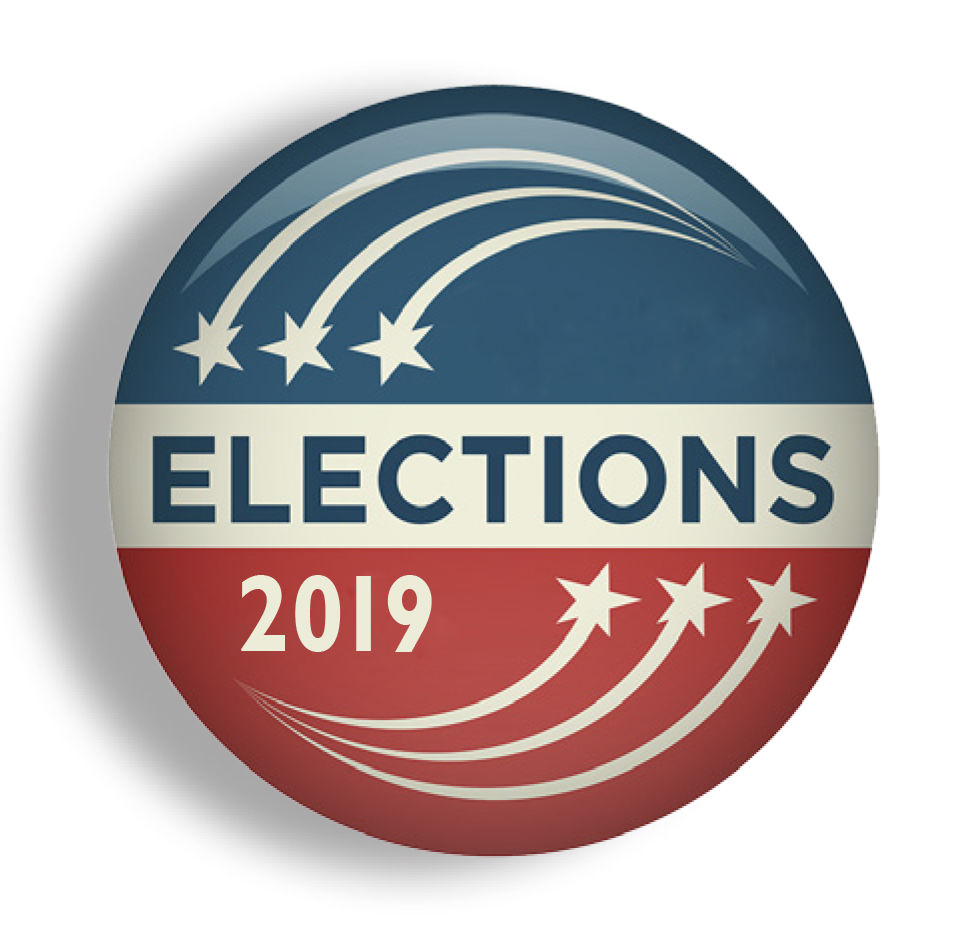 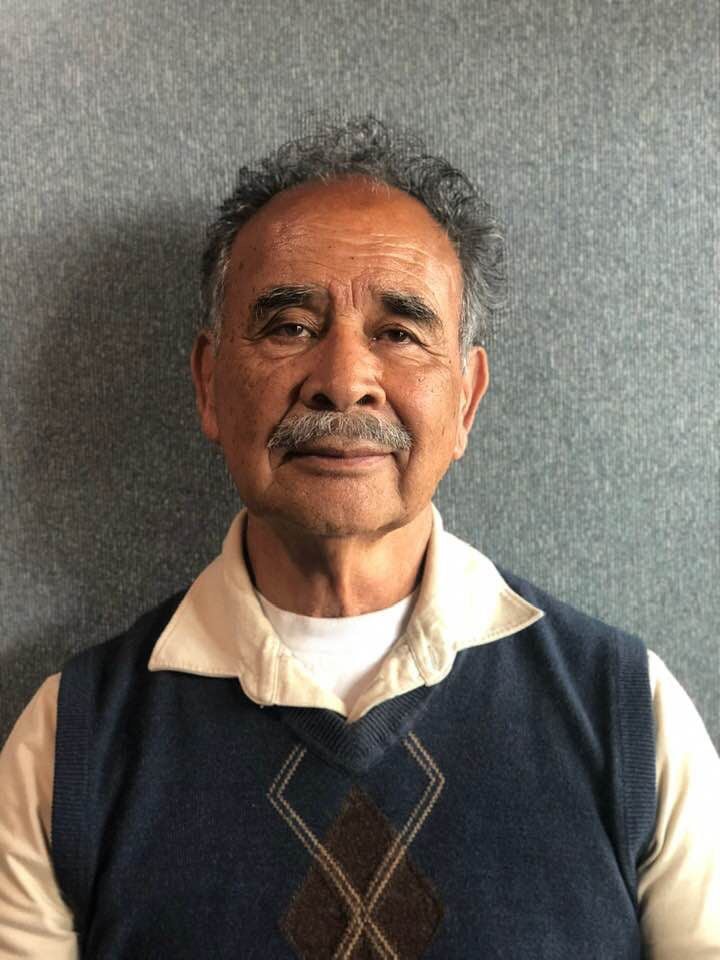 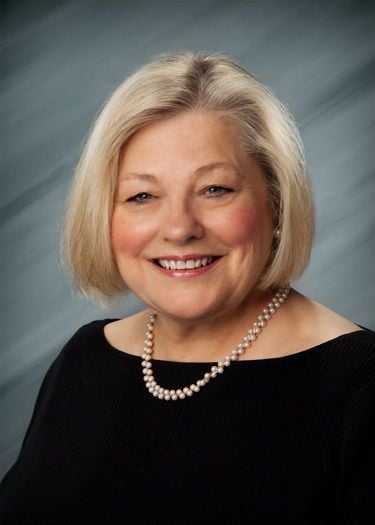 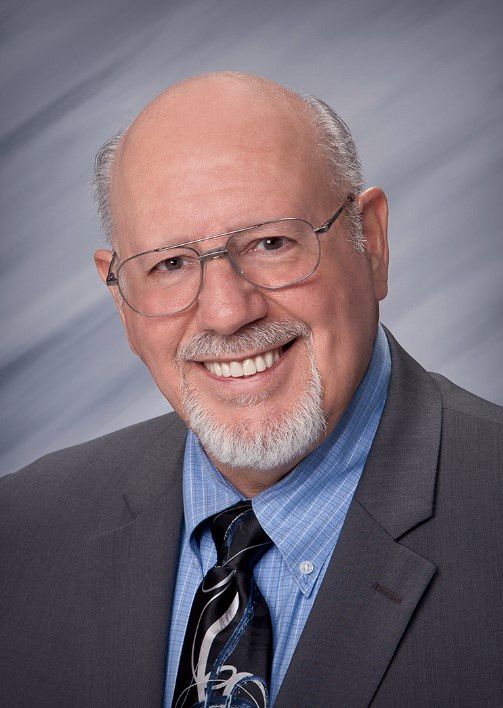 WENATCHEE — Two City Council members will face each other and a newcomer in the at-large District A race this year.

Three candidates are in the District A race: family counselor Jorge Chacon and Councilmembers Linda Herald and Lyle Markhart. The primary is Aug. 6, and the general election is Nov. 5.

The council’s August decision followed a 2015 federal court ruling that all seven Yakima City Council members be elected by voters from their respective districts instead of citywide. The idea was to give Latinos a better chance of winning, as Yakima voters had never elected a Latino councilmember.

Chacon and Markhart live in District 2. Markhart had one of the shortest unexpired terms of the three councilmembers who live in that district, so he was assigned to represent District A.

Herald currently represents District 1, but she lives in District 3, which is not up for election until 2021. Therefore, her only option this year was to run at-large.

Chacon and his wife, Alma, run a family counseling business and direct the nonprofit CAFÉ, which encourages community development through education.

This is Chacon’s first time running for office.

“I truly believe that it’s a duty and an obligation,” he said. “America has given so much to me and to my family – has given us a beautiful place to live and safety, a place where my children were able to grow and to be successful. ... Also, as a Vietnam veteran, I felt way back then that it was a duty. I volunteered for the service; I wasn’t drafted at all. I’m just grateful for the many things I have received from this nation.”

He said he brings knowledge of budgeting and managing employees to the table. He wants to improve the city’s customer service and streamline the process of starting a small business.

“We begin with that enthusiasm and that gusto of being able to establish a business, and then we find ourselves with so many requirements,” he said. “We’re waiting three months, four months just to get to the basics of what is needed and be able to open the business. It’s too long of a process.”

Herald is general manager for the Wenatchee Convention Center and has served two terms on the City Council.

“I have a business background. I understand the process of putting a budget together and managing a budget,” she said. “I sit on the finance committee for the council, and that’s been a very educational thing for me. We are the keepers of the public’s dollars, and it’s very important that we make sure the budget is balanced and make sure that we’re spending the dollars wisely.”

Herald also sits on the Chelan-Douglas Homelessness Steering Committee and said tackling the area’s housing crisis is a priority.

She said the council’s achievements during her time in office have included road construction work and clearing the way for renovations to Kiwanis Methow Park.

“I understand the diverse needs of this community,” she said. “Because this is our culture, this is our history, this is what makes Wenatchee such a beautiful place to live, we need to have that understanding and work together.”

Markhart retired after 20 years with Link Transit as a coach operator. He was unopposed when he first ran for City Council four years ago.

He’s also been a union member and said he wants to protect city employees’ union benefits.

Among the council’s achievements during Markhart’s time in office have been the construction of the Hilton Garden Inn and Diamond Foundry, he said.

“My goals are to keep development going in the city,” he said. “We have some more development coming up, which I’m very excited for.”

Other priorities, he said, are housing and seeing how the city can use artificial intelligence.

WENATCHEE — City Councilwoman Linda Herald and family counselor Jorge Chacón looked like they would face each other in the Nov. 5 general elec…

Attorney General returns to 'Women+s March' in a new venue

Iran's Khamenei stands by Guards after unrest over downed plane