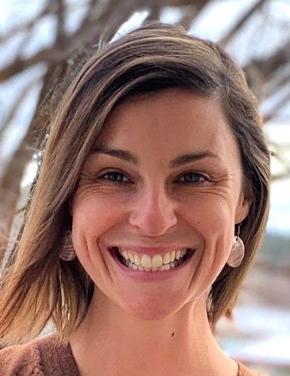 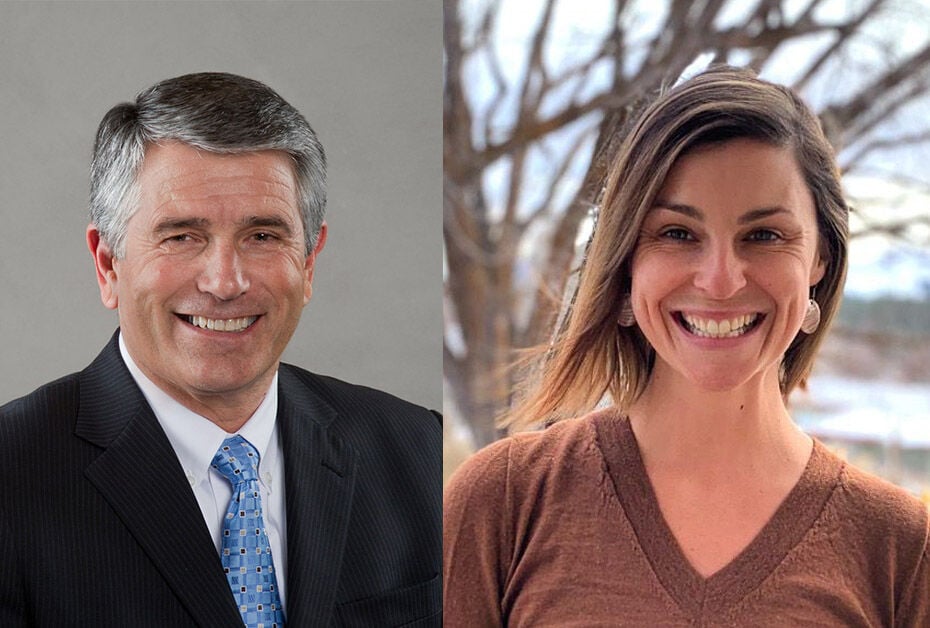 WINTHROP — Adrianne Moore, 38, has spent her adult life purposefully working in the community to improve the lives of working families.

She founded and operated Room One, a nonprofit providing health and social services in the Methow Valley, helped organize recovery efforts following the devastating Carlton Complex Fires and has served on state and local task forces and committees. She currently works for a national nonprofit, Upstream USA, that works with area health clinics to make sure women have access to reproductive health care.

She understands, first-hand, the issues of most concern to the people who live in the region, she said, ranging from health care, schools, good jobs and new industry to housing, fire prevention and environmental health.

She wants the chance to help improve all those issues as a 12th District state representative, challenging incumbent Rep. Keith Goehner, R-Dryden, for the job in the Nov. 3 general election. If she gets her way, she will be the first Democrat in the past 50 years to win the seat, which covers Chelan, Douglas and parts of Grant and Okanogan counties.

It’s time, she said, for change. Having the ability to connect both parties would help make sure 12th District issues are heard and addressed, she said.

One of her first efforts, she said, would be to change the state’s regressive tax system that burdens working families and leaves critical public services underfunded. She wants to invest in small businesses rather than giving tax write-offs to giant corporations. She wants to address funding for education and childcare.

The inherent weaknesses in the system, she said, are easier to see with the economic and social stress of the pandemic shutdowns.

“We have a window of opportunity before the recession gets the better of us,” she said. “We need to ramp up government interventions to help make sure everyone recovers. We need to make sure we have new revenue sources. It’s very challenging. I have no illusions about the difficulties.”

She is up to the task, she said.

“Nobody wants to talk about taxes,” she said. “It’s a hard subject. The job of a leader is to have hard conversations. There are clear trade-offs.”

She knows how the system works, with experience working on policy making at the government level. She also recognizes she has a lot to learn.

A self-described “data nerd,” Moore, who has a bachelor’s degree in political economics and a master’s in public administration, said research shows her best chance to break long-held Republican Party ties of voters in the 12th District is to appeal to residents under the age of 40. Younger voters are the most likely to be ready for change. Her approach has been to first encourage them to register to vote and, if they like what they hear, vote for her.

“What makes me joyful is getting to meet people and hear from people,” she said. “When the pandemic hit, we had to figure out a new way to do that.”

Campaigning has gone digital, with Zoom meetings, virtual forums and “more phone calls than I believed was humanly possible,” she said.

Her volunteer campaigners continue to do “no contact” canvassing, leaving sticky notes on door steps and doing weekly phone banking. The campaign has sent postcards and fliers and worked on voter registration events.

Activity has ramped up since the Aug. 4 primary election, which was a dry run of sorts with only Moore’s and Goehner’s names on the ballot. Moore received 35% of the vote to Goehner’s 65% district-wide. In her Okanogan County base, though, she received 49% to Goehner’s 51%.

Moore said then she hoped to close the gap in November. She remains confident, but win or lose, she will continue to work for change.

“There is no magic to making change,” she said. “It’s hard work and determination. If we are going to continue to build a new narrative for North Central Washington, we need changes across government. My plan is to continue to work to ensure there are competitive races up and down the valley, on school boards and in mayoral races. We need different kinds of candidates across the board.”

NCW — Voters in Washington state’s 12th Legislative District have elected members of the Republican Party exclusively to represent them in both the senate and house seats for the past 50 years.

The last time a Democrat served was in the early 1970s.

The district boundaries have shifted over the years, but records available from the state Legislature list Horace W. Bozarth as the last Democrat from the 12th District to serve in the House of Representatives. He was elected to three terms, serving from 1967 to 1972. He served most of those years with Bob Curtis, a Republican. Bozarth’s seat was then filled by Earl F. Tilly in 1973. Tilly served until 1986.

The last Democrat to serve as a 12th District state senator was H.B. “Jerry” Hanna, who served three terms, from 1957 to 1968. He served one term in the House, from 1955 to 1956, before moving to the Senate. At the time, he was the first Democrat to be elected to either the House or the Senate from District 12 since the 1930s.

Hanna’s Senate seat was next filled in 1969 by Bob McDougall, a Republican, who resigned in 1971. George L. Sellar was appointed in 1972 to complete McDougall’s term. Sellar went on to be elected seven times, serving until 2000.

DRYDEN — Not everything can be fixed with legislation and not all laws do what lawmakers believe they will do.