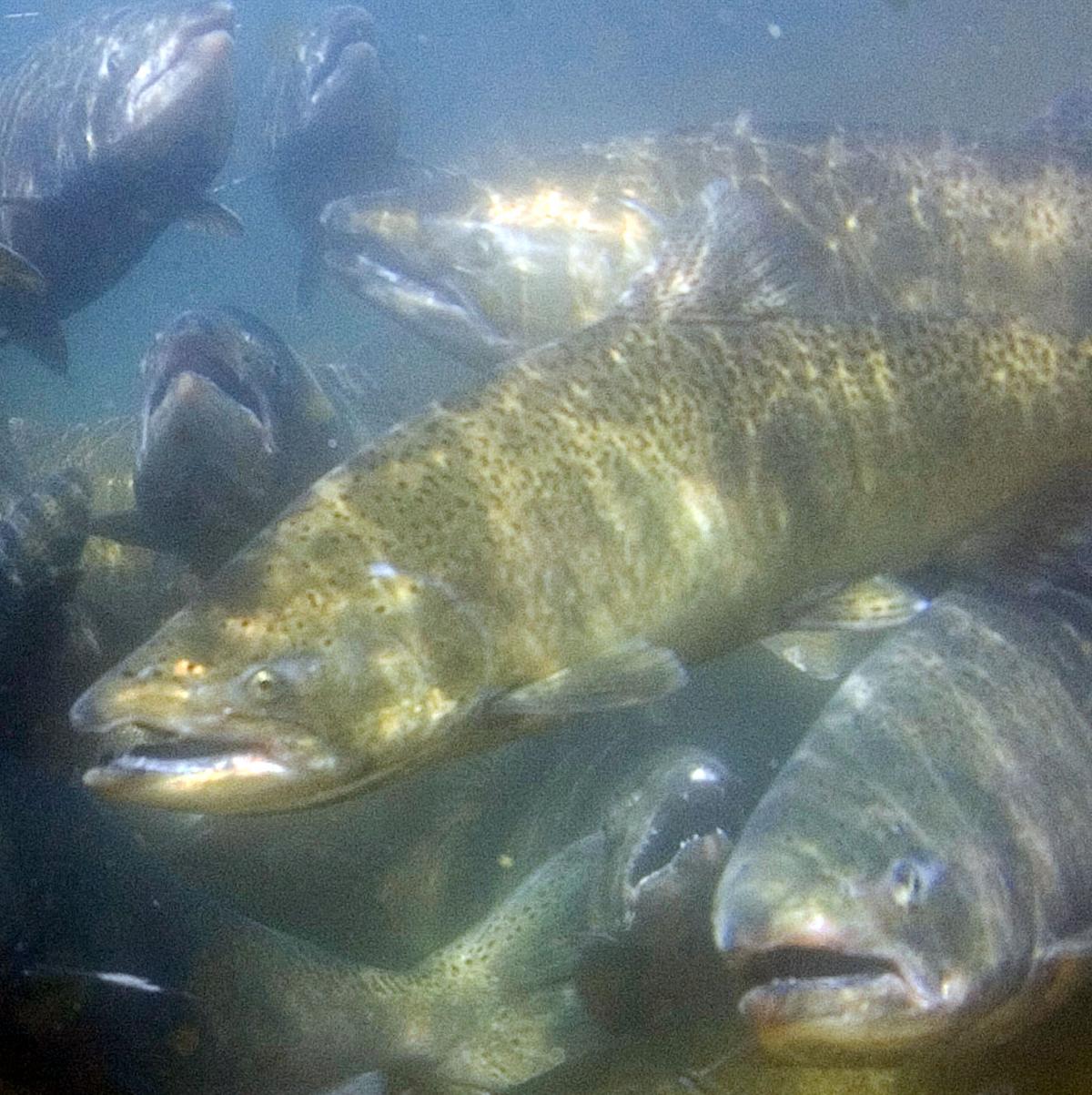 Although Chinook returns are down overall, 266 were back at the hatchery by May 26. We need 1,000 fish to have enough eggs to spawn the next generation. 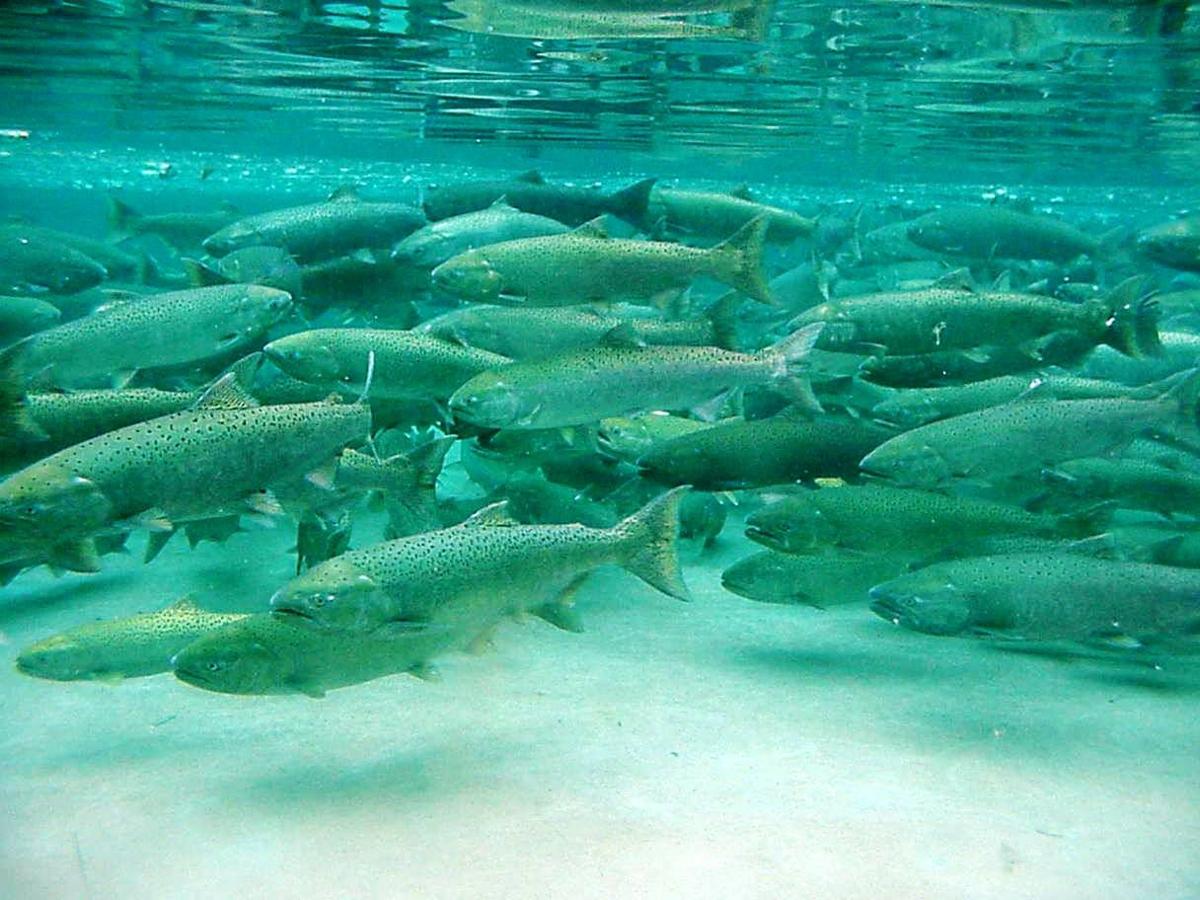 Both Leavenworth and Winthrop national fish hatcheries welcome spring Chinook back in May and June. 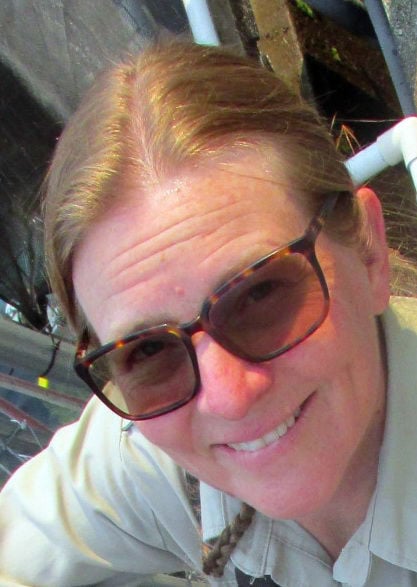 Although Chinook returns are down overall, 266 were back at the hatchery by May 26. We need 1,000 fish to have enough eggs to spawn the next generation.

Both Leavenworth and Winthrop national fish hatcheries welcome spring Chinook back in May and June.

Salmon are what scientists call a “plastic” species. It means they can respond to changing circumstances. I’ve been thinking a lot lately about resilience in the face of change, and I know I’m not alone in this.

I’m the Visitor Services manager for Leavenworth Fisheries Complex. Part of my job is to greet visitors to Leavenworth National Fish Hatchery — at least, it was, until the building was closed due to the current pandemic. Spring is typically a very busy season for me and my crew. We welcome multiple school groups onto the site, conduct all sorts of educational programs as well as tours, and run events. All of that disappeared this year. Now the only way I interact with the public is virtually, by phone, email, website, and social media. This is not the first time change has impacted me. I have found that when change happens, it’s time to learn.

I’m old enough that when I went to college, I did not have a computer or an email address. I later worked in Alaska, where technological change took even longer to get a foothold. I remember when we first got email at work. Overnight, office culture changed. Instead of trotting down the hall and putting a head in someone’s door to ask a question, people started communicating virtually. The things people never said to someone’s face suddenly appeared onscreen; and the context of comments was no longer clear. Now that people have been forced into isolation, perhaps more folks know now what it’s like to lose in-person contact. It was a real shock.

Some years later, I moved to yet another isolated location in Alaska. The national wildlife refuges shifted to a new website system. Only one person in the state was trained in building these new websites. I needed two sites — and it was obvious to me that the only way I was likely to get them sooner than later was to build them myself.

Salmon have been around for six million years. In all that time, they’ve faced some major changes: shifts in climate, volcanic eruptions, gigantic floods. Now they face even more change as oceans warm up and acidify, food species alter, and dams block their way. In the last century, salmon numbers in Washington have plummeted. But they’re still with us.

Every spring, without fail, they return to the Columbia River and fight their way upstream, despite predators, fishing harvest, and barriers of all kinds. The first Chinook salmon leaped into our adult holding ponds in Leavenworth by May 17, miracles of survival and persistence, come back home to the waters of their birth.

I can’t see them in person, but my coworkers in fish production can, and they let us know as the fish arrive — by email, of course. My colleagues do all they can to see that salmon continue to make their way upriver each year, and it’s not an easy job. But, like salmon, we persist.

Julia Pinnix is visitor services manager for Leavenworth Fisheries Complex. The mission of the U.S. Fish and Wildlife Service is working with others to conserve, protect and enhance fish, wildlife, plants and their habitats. For more information, visit fws.gov.

Opinion | Recovery Council: Mask up: It's about our economic health too

Opinion | David Zurawik: Facebook: This is one boycott I am all in on

Opinion | Stephen Pyne: Wildfire in the West is returning to the old normal

On the river? Watch out for work at Cashmere