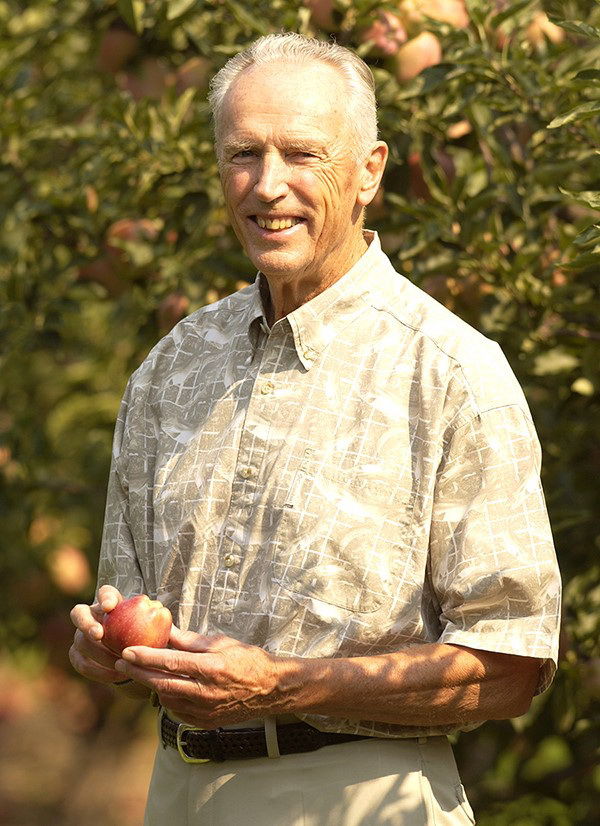 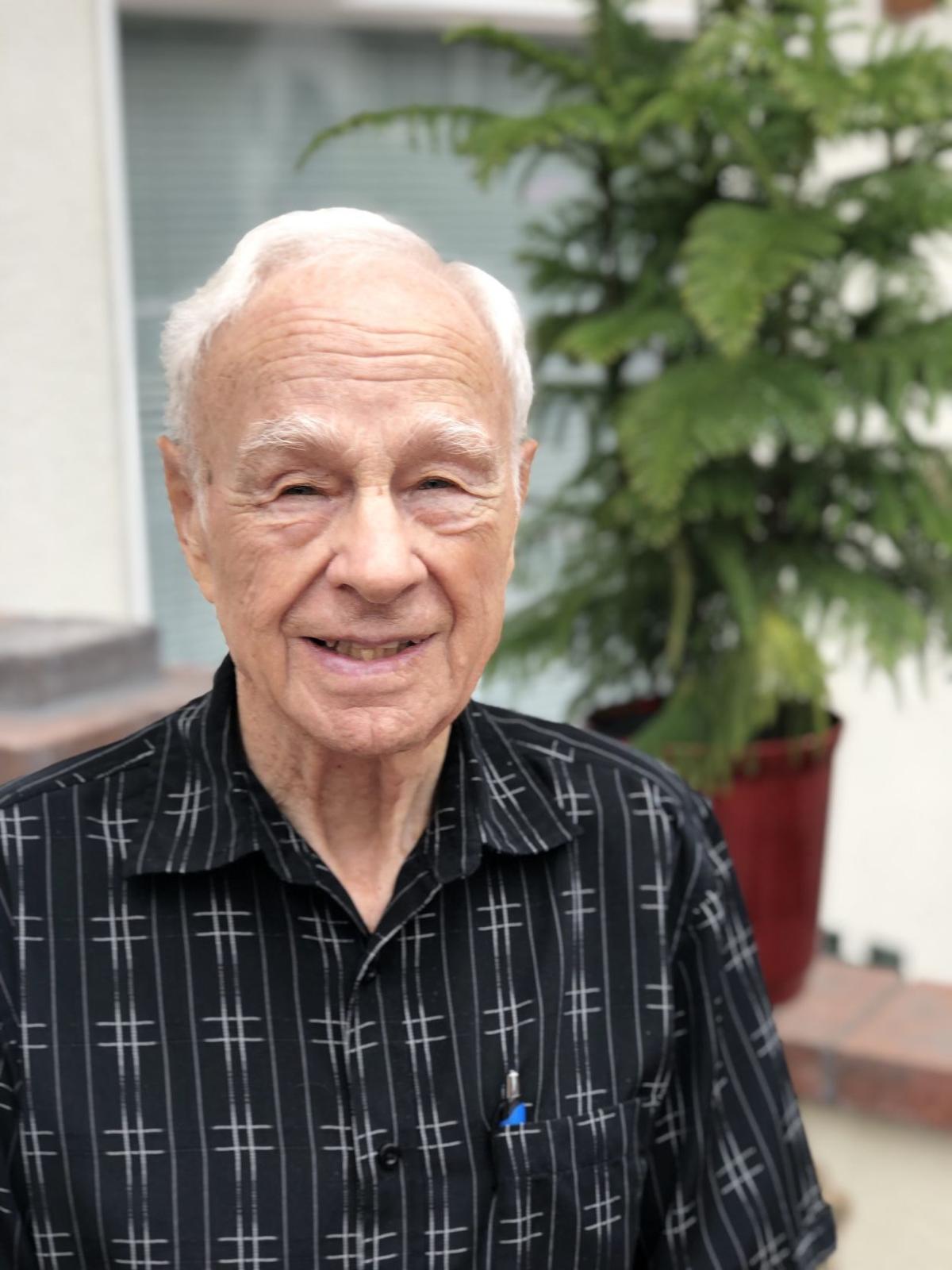 Two entomologists who made enormous contributions to the tree fruit industry and literally helped pioneer integrated pest management (IPM) in our region — Stan Hoyt and Everett Burts — passed away last November within a few weeks of each other.

Not only were they revolutionary thinkers who helped changed the economics of the tree fruit industry, they were fast friends who, with their wives Willow Burts and Bev Hoyt, developed a long and lasting relationship.

I had the opportunity to chat with two individuals who were mentored by these gentlemen, entomologist Betsy Beers at the WSU Tree Fruit Research Center and retired entomologist Jay Brunner. Time and time again in our conversations, they talked about devotion that Stan and Everett had to the apple and pear growers and packers as well as the humble and exceedingly kind way that they nurtured up-and-coming colleagues.

“Everett was one of the kindest, nicest gentlemen I’ve known,” said Brunner. “He was dedicated to pear growers and the industry — a really good scientist who was innovative in his thinking,” she added.

Burts, who grew up on a ranch up Horse Lake Road and operated it for many years, had skills far beyond those in a laboratory. “He could have built anything — he could have been an engineer,” Brunner told me. He also was an outdoorsman who loved the natural world and chose to sell the property to the Chelan-Douglas Land Trust to preserve public access and wildlife habitat. What a legacy he and Willow are leaving for future generations.

Brunner said both Burts and Hoyt related well to others. “When I came on board, they were very encouraging to a young guy with new ideas. “They supported what I was trying to do,” said Brunner, who retired from the research center in 2015.

Beers had a similar experience. “I could not possibly have had better colleagues than Stan and Everett,” she said. As a woman in what was then a male-dominated arena, she said she never felt anything but respect from them. “They were old fashioned gentlemen and scholars,” she told me.

Hoyt specialized in fighting pests that were damaging apples, while Burts devoted his time to figuring out how to combat pear psylla, which remains a huge challenge for growers. At the time Burts and Hoyt started work in the valley, the industry was on a vicious “treadmill of chemical resistance,” Brunner said. Hoyt was named 1993 Apple Citizen of the Year by the industry.

To that point, orchard pest problems were attacked with chemicals, but after a few years of new solutions, bugs would develop a resistance to the formulation and a new solution had to be found.

Burts and Hoyt were early pioneers of developing integrated pest management, which meant using natural enemies in conjunction with chemicals to address the pest issues. That had the effect of reducing the amount of chemicals used on orchards and the costs to growers and led to more long-lasting solutions. “It was a game-changer,” said Beers.

Brunner, who worked under Burts, said the battle with these pests has gotten even more challenging. “The last 10 years, it has gotten harder and harder as insects developed a high level of resistance to registered chemicals,” he said.

To be effective as entomologists required getting along with people, from growers and packers to marketers and chemical companies. Burts and Hoyt excelled at developing those relationships. The collegial atmosphere they fostered at the Tree Fruit Research Center continues today, Beers and Brunner told me.

I cannot imagine how many millions of dollars that were saved by growers over the years because of the work of Burts and Hoyt. Getting to know a bit about them has given me a deeper appreciation for power of the research being done here.