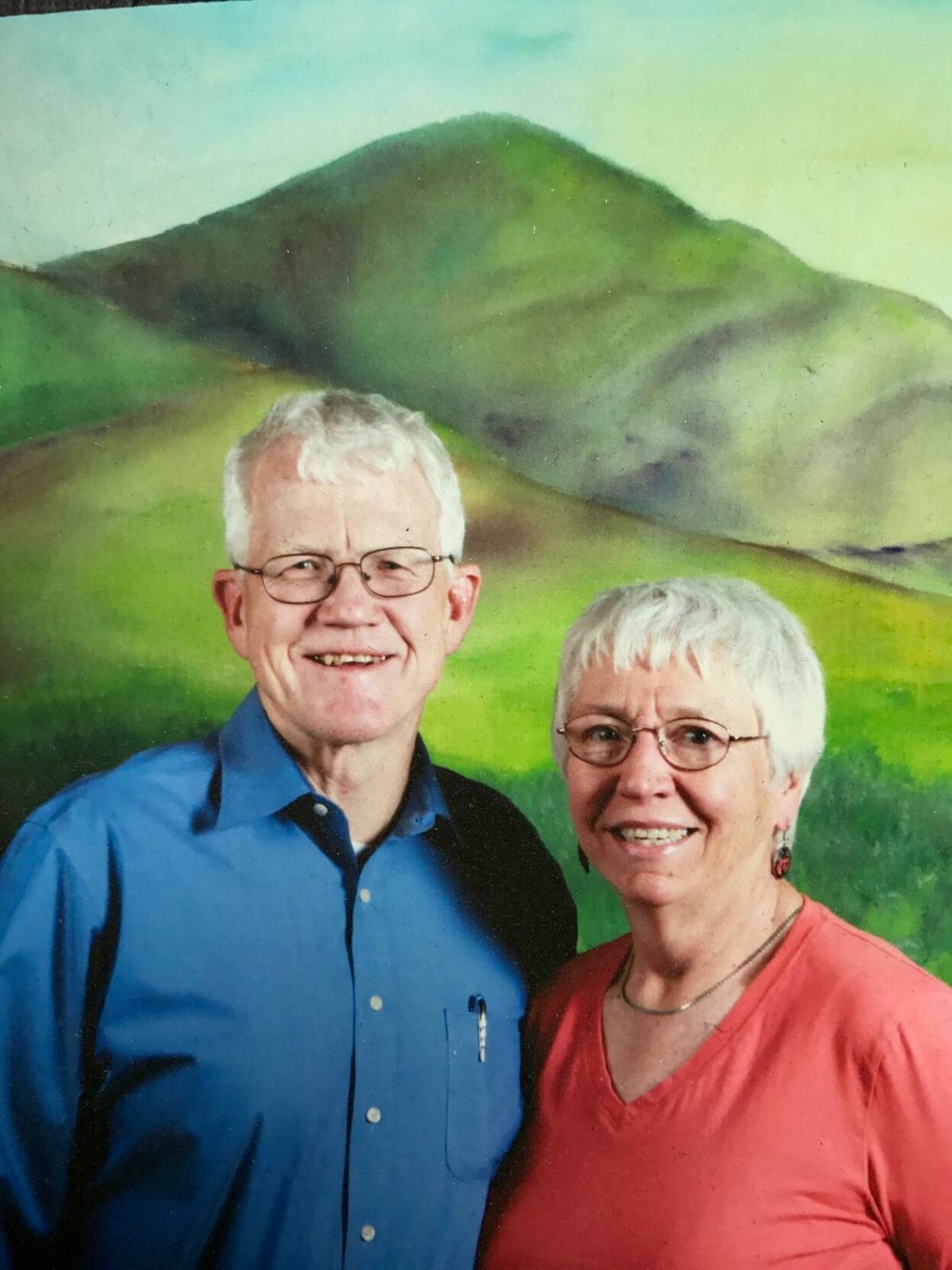 The Wenatchee Valley is losing two highly effective and prolific community builders with the departure of Gil and Kay Sparks, who with little fanfare and great humility, have made enormous contributions to civic life in the valley.

They leave us with not only a legacy of contribution and as an example of how anyone and everyone can make a positive difference.

Gil, an attorney with Ogden, Murphy Wallace, has made his mark on many important civic endeavors, including his leadership in the Wenatchee Valley Chamber, Rotary, Pybus Public Market Foundation, the Community Foundation of North Central Washington, the Apple Valley Human Resource Association and a plethora of other important projects.

Kay, who was trained as a nurse, has been deeply involved in getting mental health providers and social service agencies to collaborate and cooperate. Because of her efforts, our mental health system has made significant strides forward in making the most of limited resources to improve care for those with mental health issues.

Behind the scenes, they have taken it upon themselves to greet newcomers to the valley and encourage those individuals to become part of the social fabric of the community.

I think the most important thing they have modeled for us is collaboration as the most effective way of getting things done — infinitely more effective than people working in isolation and without shared purpose.

Last week, the Community Foundation hosted a surprise going away event that gave a few dozen individuals an opportunity to thank the Sparks for their contributions to the valley.

Fellow Ogden, Murphy Wallace attorney Jennifer Sands made a very astute observation. She described the Sparks as “super spreaders of community,” which elegantly describes the positive role that they have played here.

Gil, who hails from Michigan and grew up in Arizona, met Kay in Denver when they were both in the military and served in Vietnam. Returning to the states, Gil finished college and started a career in personnel management, before going to law school in Tacoma.

Kay was a pediatric nurse practitioner and then went into public health working on a variety of issues, including prevention and also did some hospice work.

They both came from small or middle-sized rural towns and felt Wenatchee provided a great opportunity to live and work. They certainly made the most of their opportunities here.

The mental health stakeholders group has been Kay’s passion and she has served as the volunteer facilitator since 2005. “I really enjoy it because it’s sharing, it’s problem-solving, at the grass-roots level,” Kay told me.

The people involved in the stakeholder group are part of the critical community safety net and the more they work together, the better they can serve the mental health needs of our community. Now someone else in our valley is going to need to step up, and it probably needs to be someone who is independent of the major providers. “Sometimes, I ask questions that nobody else feels comfortable asking,” she said.

With the departure of the Sparks, there are opportunities for others to follow in their footsteps.

Gil has the same mindset. He was instrumental in getting the Apple Valley Human Resource Association started, which has fostered cooperation and mutual help among professionals in the valley. It’s gotten significant state recognition for its contributions.

Gil, who specialized in human resources legal work, credited Ogden, Murphy Wallace partner Bob Kiesz for encouraging him to get involved in the community.

Gil and Kay Sparks are moving to Lyons, Colorado, to be closer to their granddaughter, a move that Gil described as bittersweet and surprisingly emotional. The outpouring of love and respect for this great couple has overwhelmed them.

In their typically humble fashion, when asked about their contributions, they said they were just doing their civic duty and didn’t want a fuss made. Let us honor their contributions by carrying on the work of community building. There is also a Gil and Kay Sparks scholarship fund established at the Community Foundation for those who would like to contribute.

Let us carry on their important civic work by redoubling our efforts to work together to build a better community. There is no shortage of work to be done.

Opinion | Rufus Woods: What life is like for the family of a transgender child

Naomi Ishisaka: Dear Seattle: You can dismiss Trumpism. But how's that working for you?

Can’t believe the national polls | We, The People can build a better America | Drive safe and buckle up | Get to know a voter — and bring cookies

Halloween is changing | Time to get tough on wearing masks | Do the right thing: Wear a mask