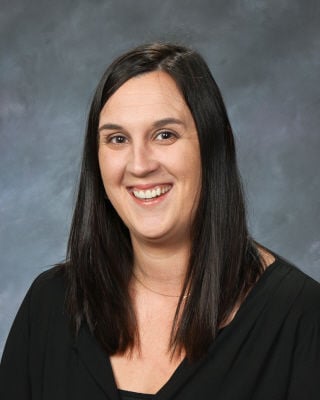 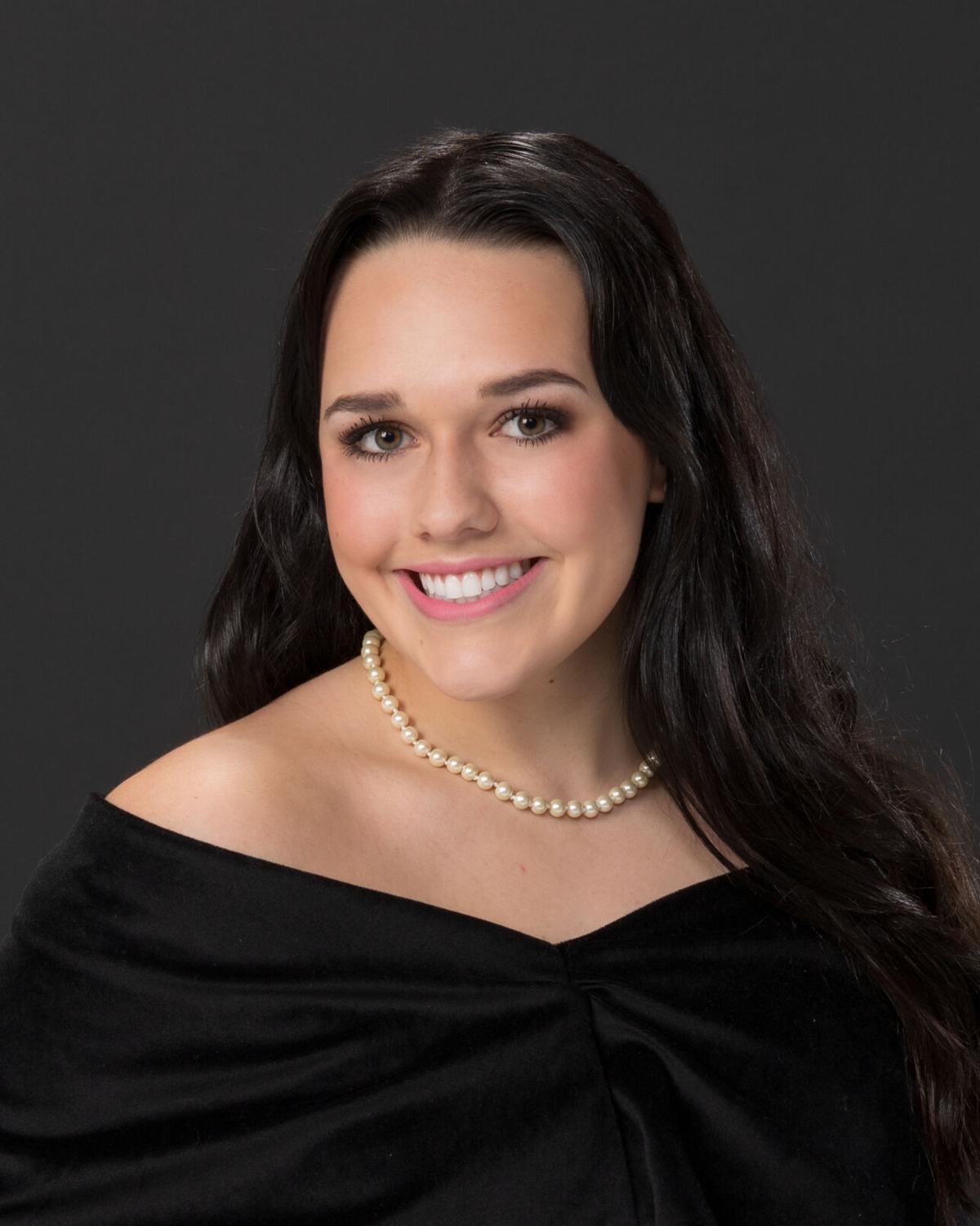 Student mental health is suffering during the pandemic; and as community members, we have an opportunity and a moral obligation to step up and make a difference by becoming mentors or supporting nonprofits that are trying to bridge the gap.

That was a key takeaway from a discussion about student mental health at a recent Lake Chelan Rotary meeting.

The club hosted a pair of speakers: Wenatchee High School senior Kamryn Fowler, who took the initiative to survey students about their mental and physical health, and Kayla Helleson, the executive director of Chelan Valley Thrive, a nonprofit dedicated to supporting and advocating for youth. The data and anecdotal information they shared was alarming and a call to action.

The suicide of a fellow student last fall prompted Fowler to craft a survey asking students to weigh in on how distancing learning and lack of social interactions were affecting their well-being.

More than 75 percent of the 100-plus people who took her survey self-reported declining mental health and more than 60 percent said their physical health had suffered, as well, Fowler told the service club. A significant number of students reported that they were self-medicating.

Eighty-six percent of students who responded to the survey said they were willing to go back to school. The survey was taken prior to the Wenatchee School District moving to a hybrid learning model in which students split time between learning at home and learning in the classroom.

Fowler also invited individuals to comment on the situation and the responses ranged from the lack of learning in an on-line environment and how much they were missing seeing their friends, to concerns expressed about the well-being of older teachers when the students return to the classroom.

While this was not a scientific survey, the results closely matched the data developed by Chelan Valley Thrive in cooperation with the Manson and Chelan school districts.

“We have kids in a lot of hurt right now in our valley,” said Helleson. That survey showed that 63 percent of students were experiencing loneliness and isolation, anxiety and depression (65 percent), self-medication (20 percent), self-harm (16 percent) and significant trauma (35 percent). Trauma refers to the sense of loss they may be feeling, difficult home conditions, bullying and other difficult circumstances, said Helleson.

Helleson is a 2003 graduate of Chelan High School who has worked as a school counselor prior to taking the job at Thrive. She’s also a mother of two youngsters.

The good news is that students in Chelan and Manson are back in school on a part-time basis and that athletics are restarting, Helleson said.

All the research demonstrates how vital it is that kids develop caring and safe relationships with responsible adults. Thrive has a robust mentoring program that can help bridge the gap for students who come from difficult home situations. Right now, she told the Rotary members, she has 20 youngsters who are asking for mentors that she has not been able to find a match.

Thrive has a terrific support system for adult mentors, which should alleviate some of the angst people might have about stepping into that role.

There are other terrific mentoring programs throughout the region, such as the Ment2B program through the Wenatchee YMCA.

Knowing that kids are suffering in our communities should give each of us a reason to consider whether we might be able to become a mentor and help be an antidote to the excess stresses that are being felt by our youngsters.

More and more, we are called upon to solve the challenges in our communities without waiting for outside help. Services clubs like Lake Chelan Rotary and community nonprofits like Chelan Valley Thrive offer us an opportunity to meet these needs.

You can check out the great work of Thrive at chelanvalleythrive.org.

Opinion | The (Tacoma) News Tribune Editorial Board: Washington needs real police reform, not 'what if' hysteria about high-speed chases