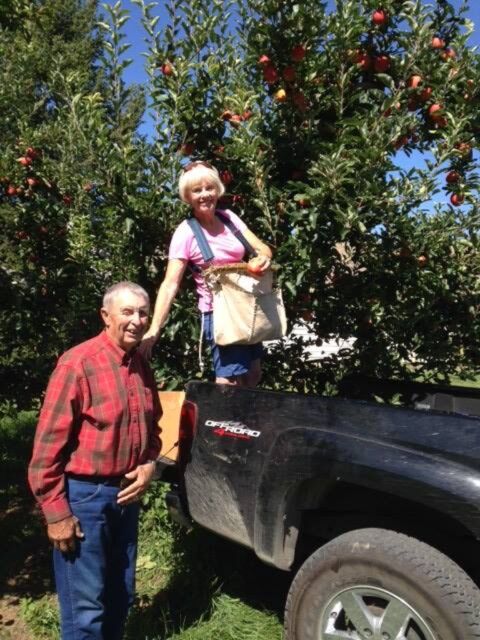 The late Harold and Sandy Reiman 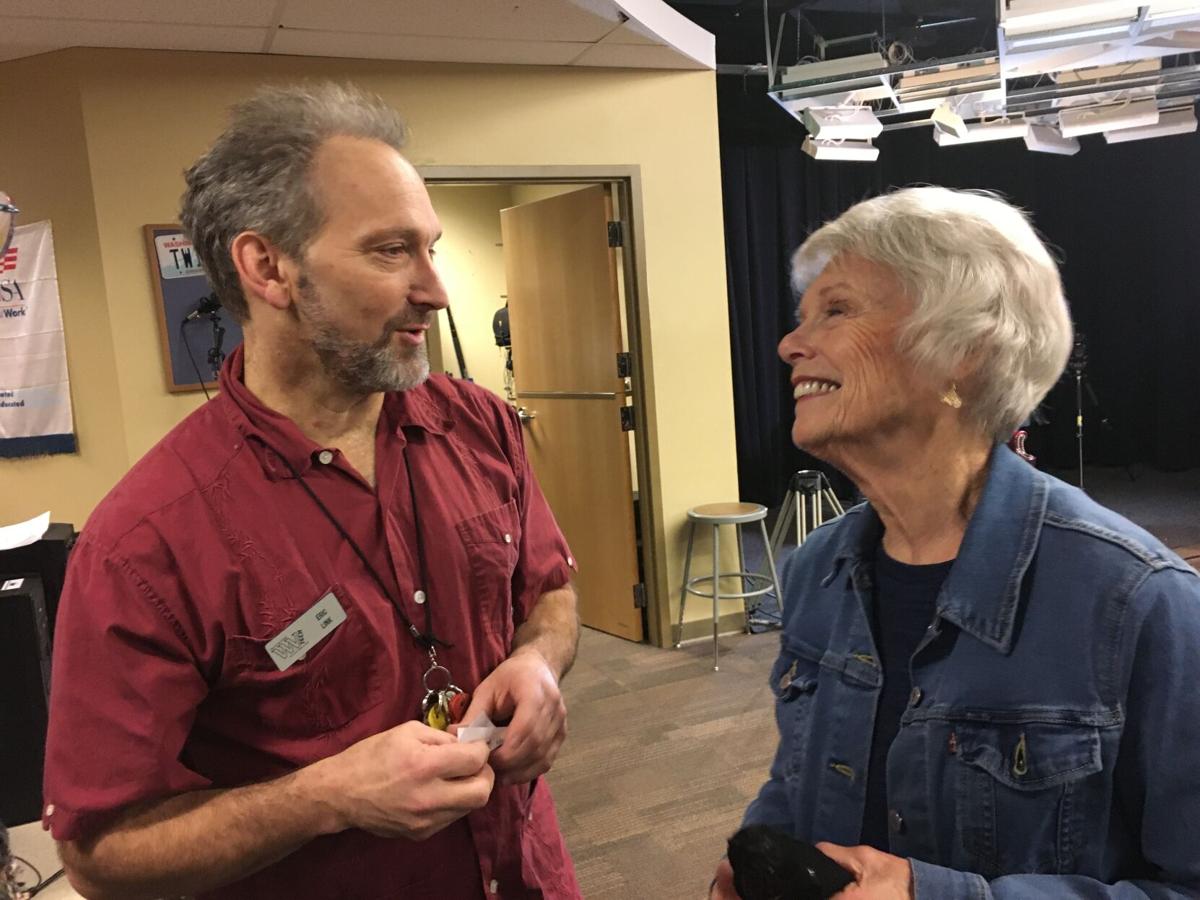 The late Harold and Sandy Reiman

When I think about the challenges we are going to be facing in our valley because of the coronavirus epidemic and the economic upheaval, what gives me hope and confidence that we will find our way through as a community is bolstered by the example of people like Sandy Reiman of Dryden.

I had the opportunity to chat at length with Reiman recently about her life experience and discovered that she learned valuable lessons about caring for others and the importance of family and community because of a childhood that was filled with frequent moves, deaths and setbacks.

The resilience and independence she developed through challenging life experiences shines through. She developed the capacity to work through difficulties without losing sight of the joys of life and the desire to make a difference.

Reiman was born in the Leavenworth Sanitorium, as the local medical facility was called, in 1939. Her father took a construction job in Panama for a few years and when he returned, the family moved to Spokane.

With both of her parents working, she was boarded out during the week and saw her parents on the weekends. The family returned to Leavenworth and her parents divorced when she was in the fourth grade.

After her mother remarried, she moved to California, North Dakota and Montana. Her stepfather, who she called “a great guy,” “had the audacity to die when I was 16,” as Reiman put it in her matter-of-fact manner.

Moving around frequently gave her opportunities to make friends and fit in wherever the family landed. Big life changes didn’t seem to faze her.

She graduated from Leavenworth High School after a senior year in which she lived alone after her mother remarried and moved to Wenatchee.

Through “those experiences, you don’t know what or how you are filling up your resume of life,” she told me. “Other adults contribute and lead you into different positions that are important later in life.”

That sense of rolling with the punches and taking everything as a learning experience is a valuable insight that emerged from our conversation.

Reiman is one of four individuals who are participating in the Elder Speak program of the Ripple Foundation. They will be sharing some insights with the community on Sept. 20, from 4-6 p.m. via Zoom. (Go to the foundation’s website — theripple foundation.org — to watch the program.)

Reiman ended up taking a job at the Leavenworth Sanitorium after high school and met Harold Reiman of Dryden when his father came in for an operation. In 1960, the two got married, but put off a honeymoon.

As fate would have it, his father died in 1961 and Harold took over the family farm. They finally did get their honeymoon, with Sandy pregnant and her mother-in-law in the back seat of their 1955 convertible. They purchased 11 more acres in the Pine Flat area where the Reiman family had planted trees in 1905. (Now her son Wayne and his two kids are caring for that orchard.)

While her husband ran the orchard, she worked various jobs in the community to help the family finances, including stints at Hi-Up Growers, the Chelan County Election Board and Stevens Pass Ski Area. She was also involved in Alcoholics Anonymous recovery groups and her local church.

The hands-on lessons of working in the orchard and in the Leavenworth Sanitorium continued to pay dividends for her, as well as her ability to get along with people and make new friends.

Reiman Family Farms are in the Dryden area near the Wenatchee River.

Before Harold died in 2015, the two did some traveling together, and Sandy even went on a ski trip with my father and other enthusiasts in the valley.

During a sailing trip in the Mediterranean at one point, she volunteered to climb up to the crow’s nest. “It encouraged others,” Reiman told me.

Now that’s a mindset that all of us can aspire to.

Elder Speak is a program of The Ripple Foundation which is a local educational nonprofit dedicated to empowering individuals and groups in their ability to bring their best self within their community. Go to theripplefoundation.org to provide support or for more information.