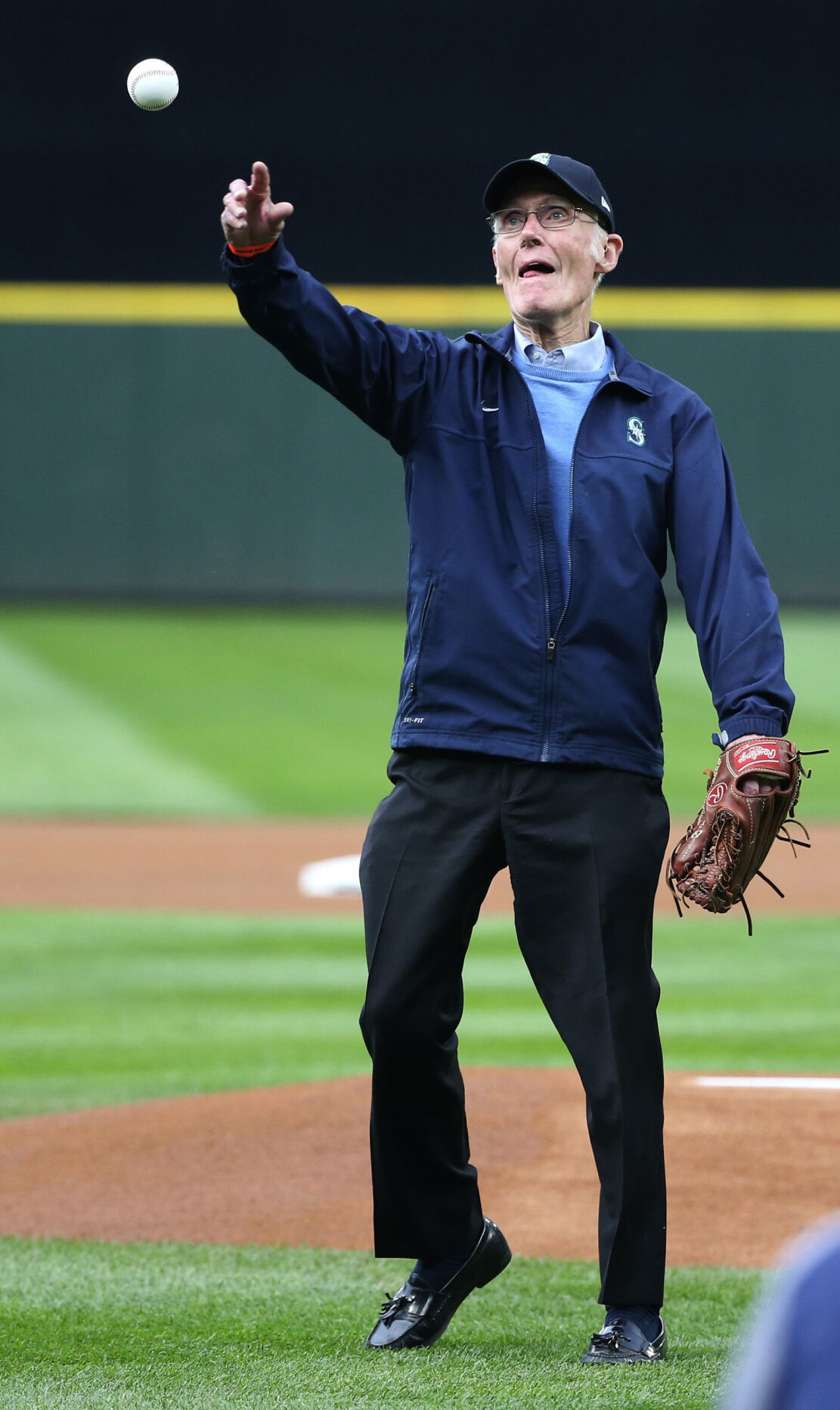 The death of former Senator Slade Gorton is a big loss to our state and nation.

Dale Foreman, prominent Wenatchee attorney who was a candidate for governor in 1996, expressed Gorton’s legacy in a succinct and powerful way: “He was a great person, kind, smart, wise and consistent,” Foreman wrote in a Facebook post. “I wish we had more elected officials like him. He and Sally always made me proud to be a Republican.”

Gorton served in the state Legislature, as attorney general for 12 years, then knocked off the legendary Warren Magnuson for a Senate seat in 1980. He lost the seat to Brock Adams in 1986 then won a close race to succeed Dan Evans to return to the Senate in 1988.

Gorton was a public servant of great integrity who never sacrificed his principles for political expediency. He was never the warm and engaging type of political leader, but he was tenacious and, as Foreman said, consistent. You knew where Gorton stood on issues.

He was a controversial figure for some of his stands. He earned the scorn of Native American tribes for his efforts to whittle back their sovereign status, particularly when it came to fishing rights. Gorton didn’t hold with the notion that treaty rights should give the tribes special consideration.

I think what most impressed me about Gorton was his willingness to stand up for what he believed and buck his own party. When Democratic State Rep. John Goldmark sued an Okanogan County newspaper for libel after being called a “Communist tool,” Gorton testified on Goldmark’s behalf, undoubtedly earning him the scorn of more conservative party officials.

The accusation against Goldmark would prove fatal to his son David and his family, who were murdered by a right-wing fanatic who thought the family was Jewish and Communist. What happened should serve as a warning about the irresponsible accusations that are so frequently being tossed around in today’s political environment.

Gorton also was one of the first Republicans to urge then President Richard Nixon to resign. After the terrorist attacks in in 2001, Gorton served on the commission that reported on the landmark 9/11 Commission.

Former governor and U.S. Senator Dan Evans pointed out that Gorton had argued that both Hillary Clinton and Donald Trump were unqualified for the presidency in 2016. He had voted to impeach President Clinton and this year, he argued that President Donald Trump deserved to be impeached for offering a proposed quid pro quo with the Ukrainian president.

Gorton earned praise from former Gov. Chris Gregoire for his pioneering efforts to promote women as attorney general when many private firms were not. “Slade was a supporter and mentor to me and many other women in advancing our careers in the Attorney General’s office,” she said.

He had his convictions and stuck to his guns, but he refused to demonize people. And that is to me the lesson that we should take from his lifetime of service. We need to be able to see the humanity in people we disagree with.