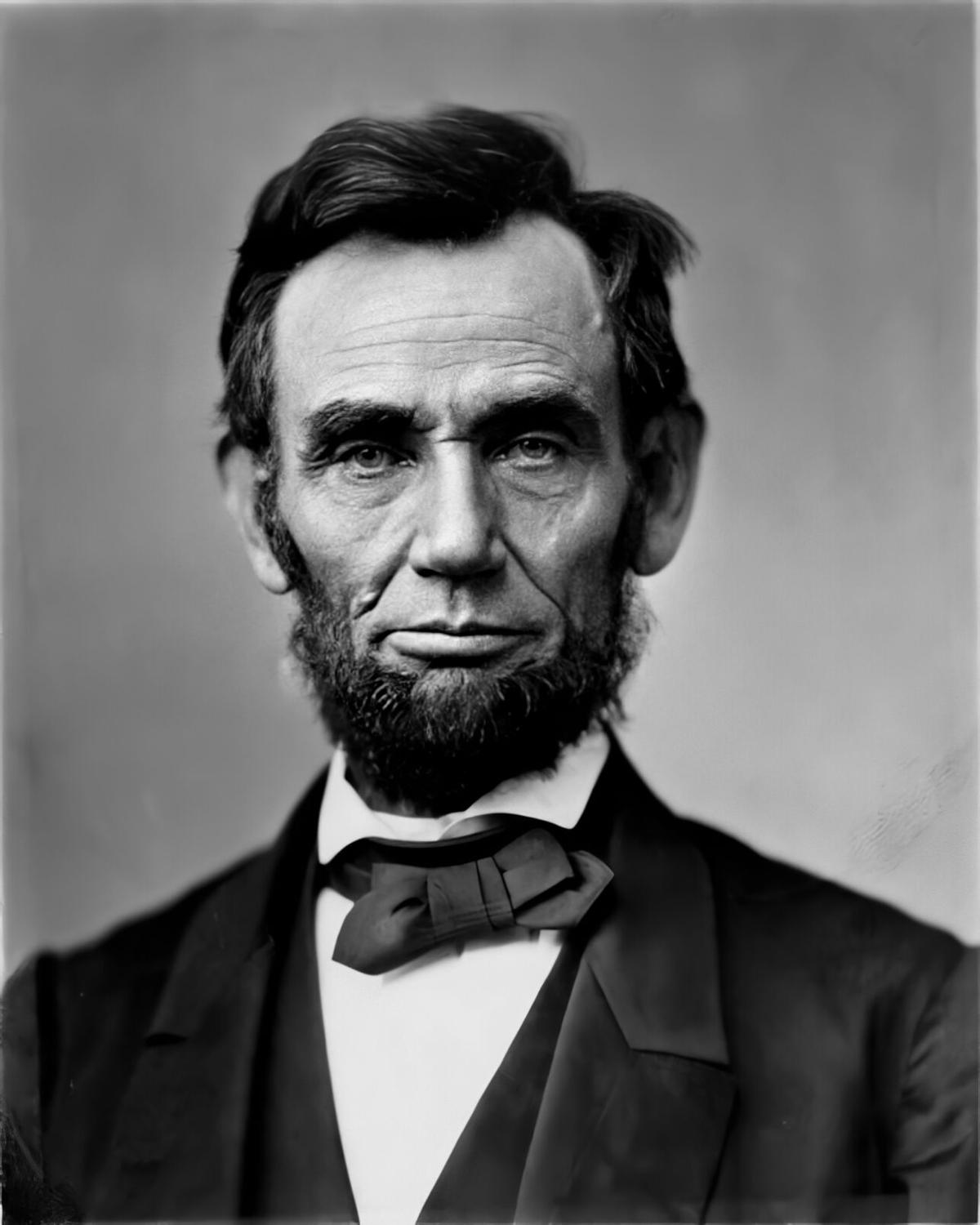 Alexander Gardner took this portrait of President Abraham Lincoln in 1863. 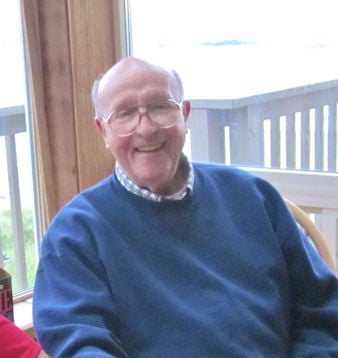 Abraham Lincoln’s life and presidency ended simultaneously, 155 years ago on April 15, 1865. Brought down by an assassin’s bullet, he had just begun a second term. His first was the most troubled in our history. Disunion, violent warfare and mass killing, a citizenry in profound disagreement over the nation’s future, and slavery — America’s original sin — had guaranteed a presidency consumed by challenges.

Lincoln’s rise to national prominence had been little short of remarkable. A country lawyer who had served one term in the U.S. Congress (1847-1849), he became politically active after the formation in 1854 of the anti-slavery Republican Party. With his eyes on the presidency, he attracted attention in the West (today’s Midwest) and gained the support of the Eastern party elite in the months before the election of 1860. Winning his party’s nomination, he eked out a victory in the general election.

None of Lincoln’s predecessors had reached the pinnacle of political power in the U.S. with his apparent weaknesses. Sequestered in the provinces and with limited national experience, he had one year of formal schooling. Small wonder that the political pros concluded that other more capable hands would be necessary to guide the ship-of state through the dangerous waters ahead.

And the waters were indeed turbulent. Lincoln’s election triggered a rebellion that eventually mobilized millions of men who engaged in a four-year Civil War, with the loss of over 600,000 lives. But it was Lincoln who assumed command, struggling to find a competent general, fending off pressures from all sides, and wrestling with questions related to slavery and race.

The war took its toll on Lincoln; those around him witnessed his physical decline. He did, however, achieve the goals of his presidency — the southern rebellion was quashed, the Union preserved and slavery destroyed.

We are left with the task of accounting for Lincoln’s war-time leadership.

What resources and inner-strength did he draw upon as he confronted the great issues of the day? His political skills, patience and devotion to his country and its democratic tradition all were paramount.

Lincoln displayed another quality that shaped his conduct and contributed to his successes. Lincoln was a deeply moral man whose finely-tuned gyroscope served him well in distinguishing right from wrong. He lacked a connection to any church or denomination and never in his lifetime was he a committed church-goer.

Yet, Lincoln was a religious person. Along with legal treatises and Shakespeare, the Bible occupied a prominent place on his book shelf. And he read it. No U.S. president in his public statements invoked God and Divine Providence more frequently than Lincoln did.

It may be, too, that personal setbacks and suffering increase our capacity to sympathize and to appreciate the human condition. For sure, Lincoln was no stranger to personal tragedy. His mother died when he was 9, and he and his father failed to establish a relationship. Two sons were lost to early deaths. His wife walked an emotional tightrope during their years together, requiring Lincoln’s intervention.

As commander in chief, Lincoln dealt constantly with instances of military misconduct, permitting us to observe his sense of justice and fair play. Soldiers, many of them Irish and German boys still in their teens, sometimes put down their arms, went AWOL, and returned home to escape the ravages of war. With offenses widespread, courts-martial were kept busy hearing cases. Lincoln reviewed hundreds of these cases, most often changing outcomes by granting reprieves or pardons.

Lincoln delivered his second inaugural address on March 4, 1865, just weeks before his death. His re-election had occurred the previous November. The voting had gone well despite the war-time conditions and the thousands of absentee ballots cast by soldiers on the battlefields. As Lincoln spoke, the war’s end was in sight. Robert E. Lee surrendered the Army of Northern Virginia in early April, which prompted other Confederate armies to capitulate.

Before a huge crowd and after four years of bloodshed, death and destruction, Lincoln rose from his chair with notes in hand. As he spoke, a gray and overcast sky opened to sunshine. He spoke for five and one-half minutes, a compressed speech of some 700 words. It is the second-shortest inaugural address on record.

What his audience expected and what Lincoln said turned out to be two very different things. As heroic conqueror, Lincoln might have reviewed the progress of arms, assessed the shared suffering, and charged the white South with having unleashed the killing. A spirited call for celebration coupled with a demand for revenge might also have been in order. Warming to the opportunity, Lincoln might have extolled his leadership, noted his unique genius and moved on to serious chest-pounding.

He did nothing of the sort. He chose, instead, to talk about peace, love, forgiveness and reconciliation. In a brief glance backward, Lincoln acknowledged the role of slavery in provoking the war. He speculated that the war may even have been the Almighty’s punishment for the scourge of slavery. Refusing to apportion blame, he recognized the complicity of both North and South. “Judge not”, he said, “that we be not judged.” Bitterness, he told Americans, must be set aside, as we proceed with “malice toward none; with charity for all.” And then, the burst of sunshine notwithstanding, Lincoln was gone.

Another Lincoln is unlikely to appear any time soon. Still, we have now doubled the size of our presidential pool, thus increasing the odds in our favor. Should a second Lincoln emerge, we know that she will opt for love over hate, for forgiveness over revenge, and for morality as her companion. Wouldn’t that be something!

Commentary: It's time to really give 'em what they want on $30 car tabs

In the November election, COVID-19 leads the ballot — and masks are the symbol

COMMENTARY: Trump reprises 2016 playbook in hope of another upset

What the polls don't tell us

Commentary: Why every Republican senator must see Heidi Schreck's 'Constitution' on Amazon

Tom Dent is a man of his word