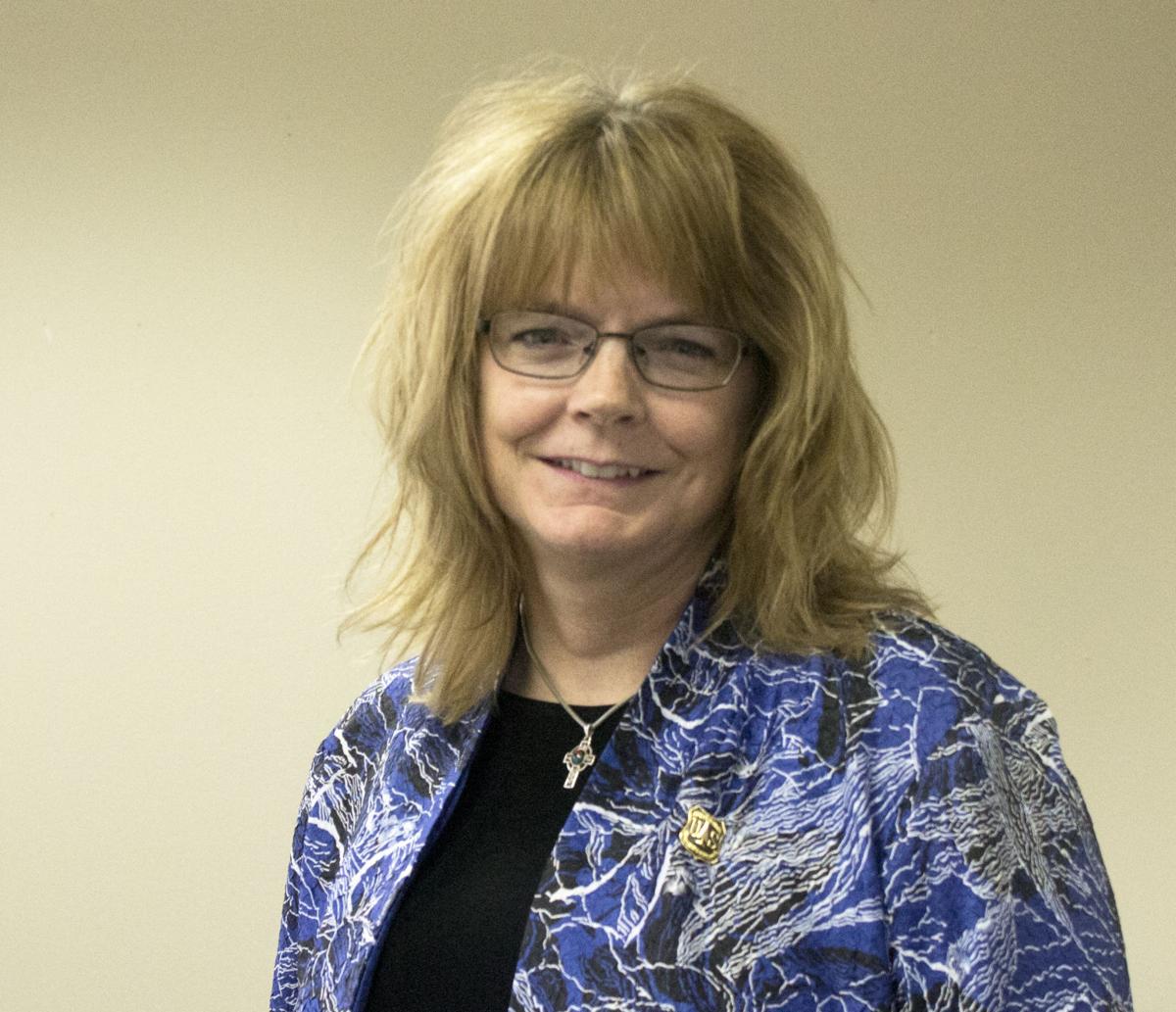 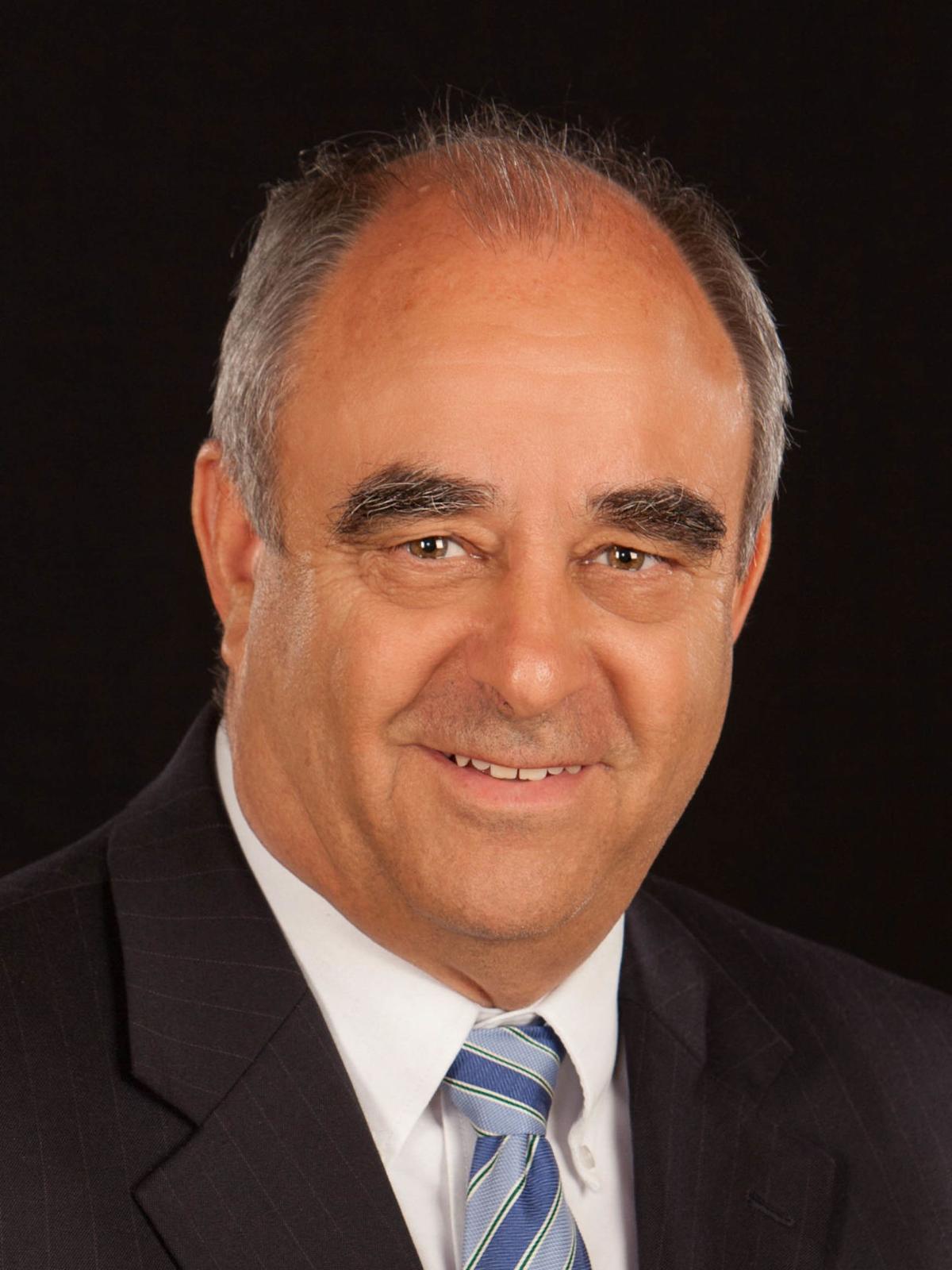 Bail spoke to the Chelan County Commission on Tuesday at her first meeting with the county since becoming forest supervisor on Sept. 1. She has spoken to all the districts within the national forest and attended listening sessions with the public. The big piece of news she had was that the Tonasket Ranger District will be moving to the Colville National Forest.

“There are a lot of good things that are going to come of this,” Bail said. “There is definitely a similarity in ecosystem types and resource issues. A lot of the communities and the constituents are the same in the area.”

Commissioner Doug England said the request to combine the Tonasket Ranger District with the Colville National Forest comes from the inability of the Okanogan-Wenatchee National Forest to conduct forest treatment to prevent forest fires.

“Talking to the commissioners that are covered by the Colville National Forest, part of their push to include the Tonasket Ranger District is partially because of the reasons you mentioned that ranger district has managed to get more timber cut and more done,” England said.

It also doesn’t help that every few years the Okanogan-Wenatchee National Forest has a new supervisor, he said. The county seems to be constantly building a new relationship with the forest supervisor.

Bail assured the county commissioners that she was in her position for the long haul. She was working for the U.S. Department of Agriculture as an executive before she took the position, so she isn’t interested in ladder climbing.

“When I was interviewing for this position I specifically told the regional forester that I was not interested in doing anything else, that this is where I wanted to be,” Bail said.

The national forest is also considering other changes as it faces budget constraints, she said. One of the biggest challenges is that 91% of the forest’s budget is fixed due to salaries, the cost of equipment and building maintenance.

“So 91 cents out of every dollar is like basically off the table having to fund those fixed costs,” Bail said. “So that leaves 9 cents of every dollar to do the contracting work, to do the work that is flexible and seasonal.”

Because of that squeeze she has been asked not to fill the Entiat District Ranger position for at least one year, she said. One of the district’s employees is acting as the interim ranger. The regional office is considering combining the Chelan and Entiat ranger districts together.

“We have two ranger districts that aren’t very large; they’re close together,” she said. “Given some of the fiscal challenges that the Okanogan-Wenatchee has, it would make sense for people to ask is there a different way for those two districts to operate?”

She has also been made aware that the national forest has had problems completing environmental reviews in a timely manner. Consultants for the forest have lost faith in projects getting done that staff have promised will be accomplished.

“So I want to be very careful that if we say, ‘This is what we’re going to do,’ in a decision document that we have reasonable assurance that we will do it,” Bail said.

England agreed the agency has had trouble following through with its plans. He gave the example of the 2016 roads plans that would have opened six routes in the forest to street-legal ATVs.

“We get fairly frustrated by everything from the roads plan that we worked on for years and then because of the threat of one suit that someone who felt that it wasn’t encroaching on a wilderness area, but was too close, the whole plan was dropped,” he said.

Bail said she would work on improving those results and questioning staff about past limitations. The forest, though, is lucky in the amount of public involvement it has and she is appreciative of the engagement.

“The collaboratives are amazing,” she said. “The people who are willing to put time, treasure and talent to get work done on the forest. The partnership with the state is outstanding. They are really on board to do a lot of work to help us.”

Keep an eye out for invasive insects

Finding ways to cool down