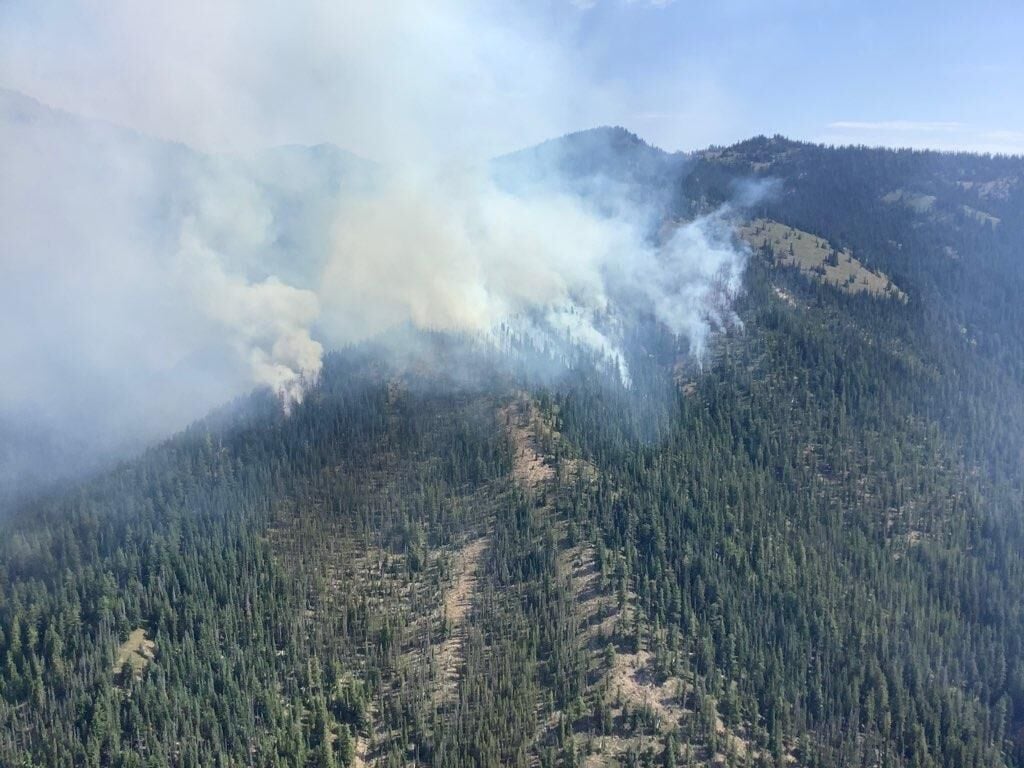 The Chikamin Fire has burned 129 acres north of Plain. 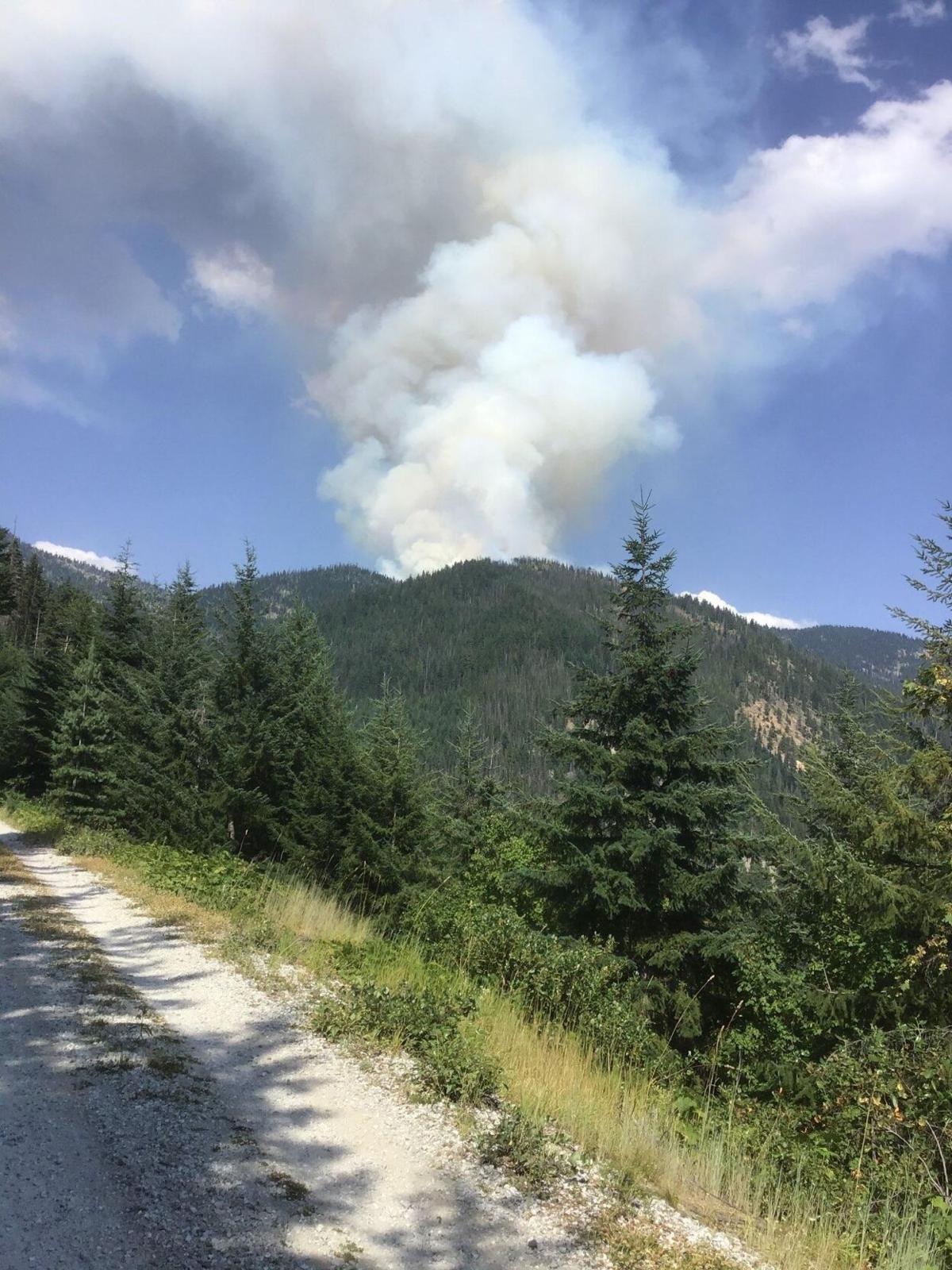 A wildfire is burning in the Chikamin Ridge north of Plain.

The Chikamin Fire has burned 129 acres north of Plain.

A wildfire is burning in the Chikamin Ridge north of Plain.

Update, 1 p.m. Monday: About 130 people are assigned to the fire, which is now estimated at 240 acres, according to the U.S. Forest Service.

A type 3 incident management team arrived Saturday morning and is directing firefighting efforts. The fire is about 22 miles north of Leavenworth and 11 miles northeast of Lake Wenatchee.

"On Sunday, smokejumpers were inserted into the northeast side of the fire and a helicopter dropped water on the southwest section, cooling it down so that it would not cross the (Chikamin) Road," read a post on the Forest Service's incident page.

Chikamin Road is closed, along with several trails.

"Fire activity today is expected to be backing and flanking, meaning that the spread of the fire will be downslope and along the flanks or sides of the fire," the Forest Service said on its incident page.

A helicopter will be dropping water on the fire while a bulldozer and masticator machines will be clearing vegetation.

"The goal is to keep the fire north and east of Road 6210," Chikamin Road, the Forest Service said.

Update, 2:40 p.m. Saturday: The Chikamin Fire is now estimated at 129 acres and was caused by lightning, according to the U.S. Forest Service.

About 75 people are assigned to the fire.

“Crews will be utilizing natural features, existing roads and trails, and the footprints of past fire areas as they construct fireline to contain the spread of the fire,” according to a post on the Forest Service’s incident page.

PLAIN — A 30- to 40-acre fire is burning in the Okanogan-Wenatchee National Forest roughly 14 miles north of Plain.

The fire was reported at 8:23 a.m. Friday in the Chikamin Ridge, said Robin DeMario, spokeswoman with the U.S. Forest Service. The cause is unclear.

It’s burning in trees on steep, difficult terrain. A fire engine and a helicopter are on scene, but officials have requested help from a Type 3 incident management team, she said.

No structures have been damaged, though there are a couple trailheads in the area that could be impacted, DeMario said.