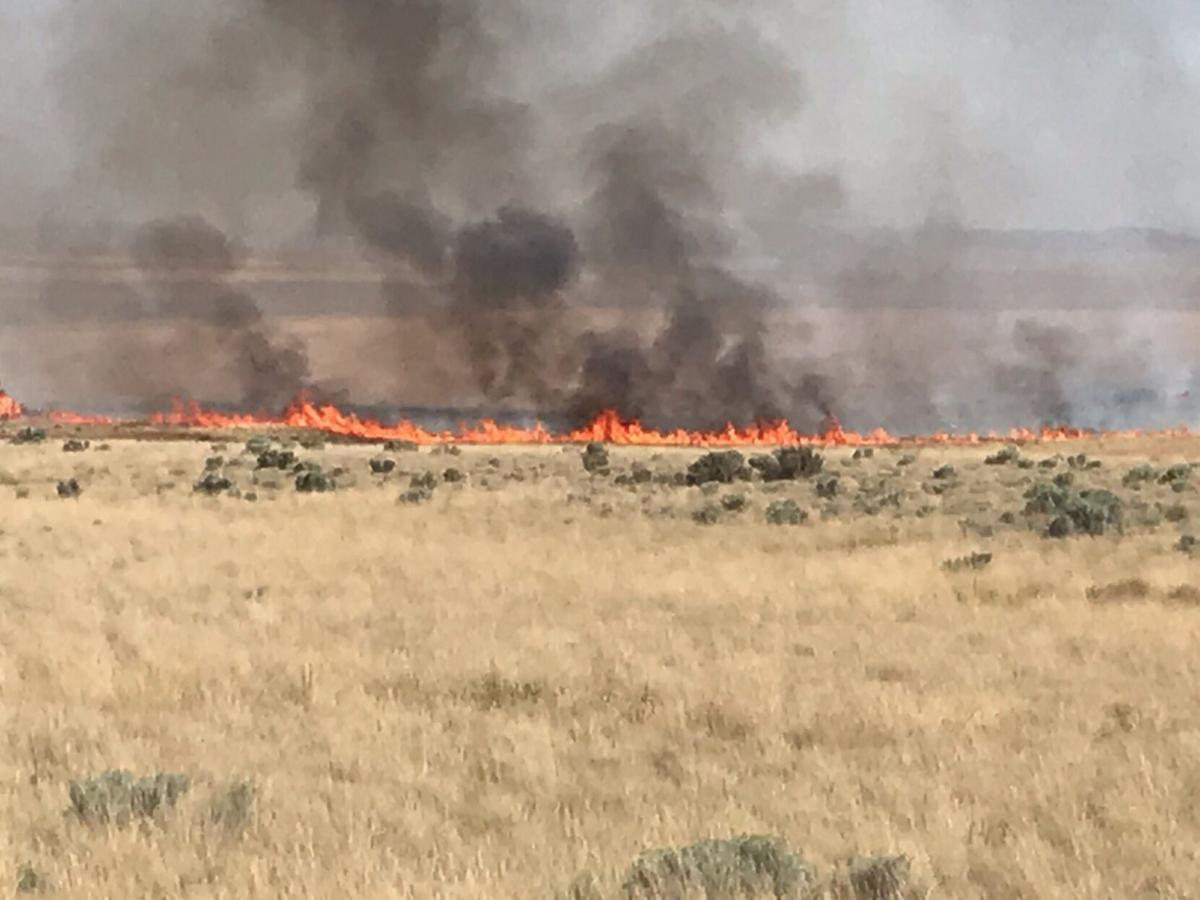 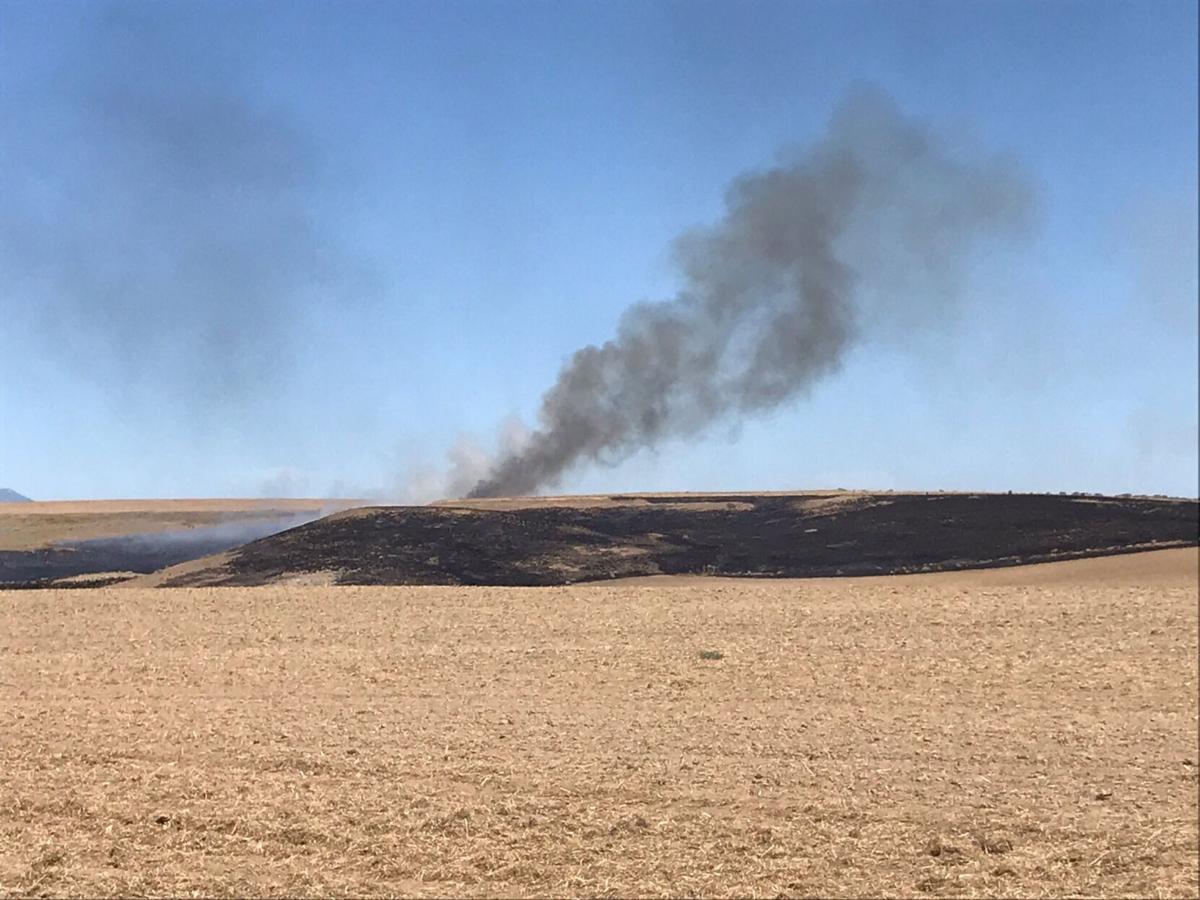 Crews are responding to a brush fire outside Waterville.

Crews are responding to a brush fire outside Waterville.

The fire was reported at 9:23 a.m. near Highway 2, milepost 151 and prompted Level 3 evacuations — get out now — for residents of 1275 Road 2 NW, according to the Douglas County Sheriff’s Office.

Caille said he wasn’t aware of any damaged structures, though a combine harvester was destroyed.

Evacuation levels have been lifted, he said.

WATERVILLE — Level 3 evacuations — leave now — are in effect for 1275 Road 2 NW in Waterville due to a brush fire.

The fire, estimated at 10 acres, is burning near Highway 2, milepost 151 east of Waterville, according to a tweet from the Douglas County Sheriff’s Office at 10:27 a.m. Tuesday.

No structures were threatened at the time of the post. Motorists are asked to avoid the area.

Second-alarm resources were dispatched to the fire at 11:39 a.m.

Road closures are in place on Road 2 NW from Highway to Road K NW and on Road 3 NW from Road O to Road K NW.

Smoke to remain in Eastern Washington for several days

Fire wipes out half of Columbia Basin pygmy rabbit population

Gyms in Chelan and Douglas counties to reopen

Pearl Hill and Cold Springs fires: How to help

Fleeing from fires, evacuees slept in a Brewster park until shelter arrived