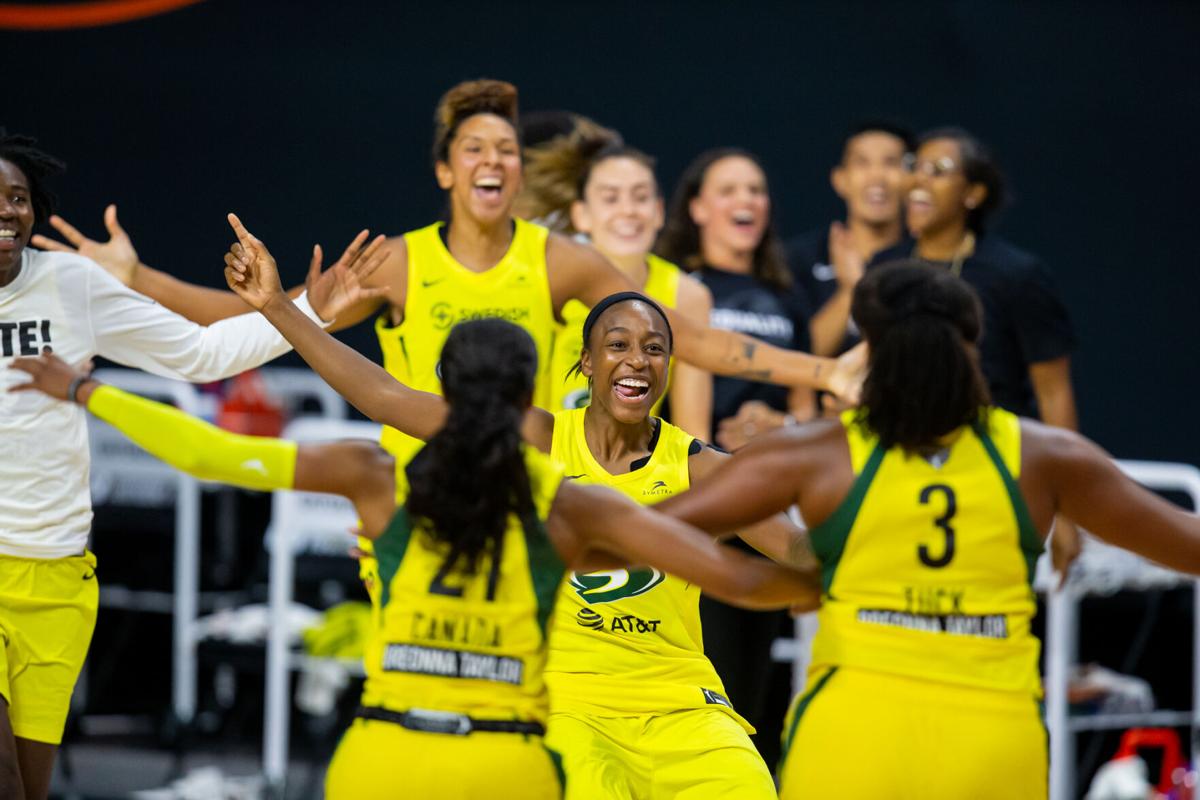 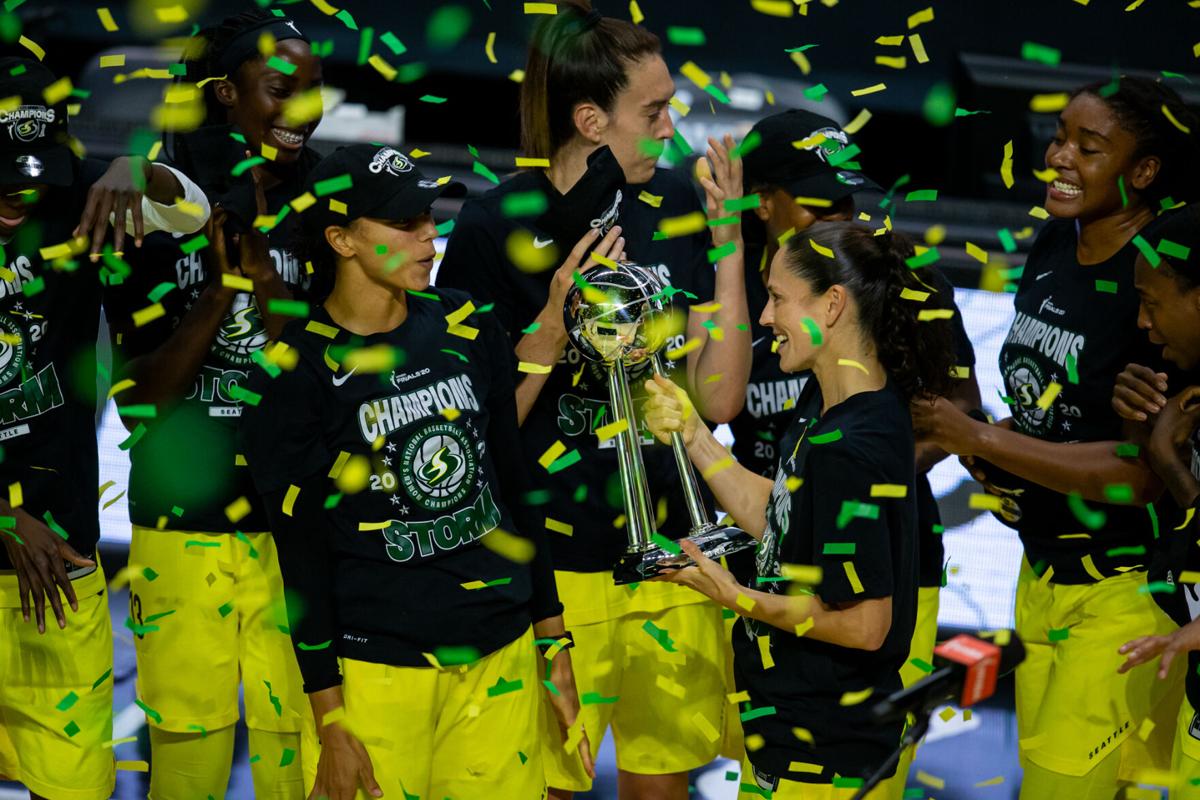 The dynasty question came up at the start of the WNBA postseason and it was obvious, Sue Bird didn’t want to reveal her true thoughts with so much still remaining to be done.

“Oh man, I can’t even think about that right now,” she said smiling while staring into a camera. “Talk to me after the season, when it’s all said and done and I’ll have an answer for you.”

Well, it’s apparent that the Storm is at the start of perhaps the greatest dynasty in WNBA and Seattle sports history.

How else can you describe a franchise that captured a record-tying fourth championship – and the second title in three years – following Tuesday night’s 92-59 victory over No. 1 seed Las Vegas in Bradenton, Florida.

The No. 2 seed Storm swept the best-of-five series after eliminating No. 4 Minnesota 3-0 in the semifinals last week.

Seattle joins the Minnesota Lynx and the defunct Houston Comets as the only WNBA teams with four championships.

But here’s the thing, led by 26-year-old superstar Breanna Stewart, the Storm appears to be poised to collect a few more titles.

Stewart was sensational once again in Game 3 while averaging 28.3 points adn shooting 63 percent from the floor in the series and capturing the WNBA Finals MVP award to go along with the one she claimed in 2018.

Las Vegas had a chance to take control of the game midway in the second quarter when Stewart collected her third foul and went to the bench with 7:13 left and the Storm up 27-25.

However, the Storm finished the period with a 15-6 run. During the spurt, Bird contributed directly to 11 points and Seattle led 43-34 at halftime.

Stewart slammed the door on Aces in the third while scoring 12 points of her game-high 26 points when Seattle outscored Las Vegas 32-14 in the period.

Leading 63-44 with 3:21 left in the third, Bird went to the bench and never returned because the Storm were so dominant. The 33-point win was the largest margin of victory in finals history.

Bird tallied seven assists, including two no-look helpers, and five points. The 17-year veteran, who turns 40 on Oct. 16, is tied for second in the WNBA with four titles.

Jewell Loyd finished 19 points and Jordin Canada 15 and Alysha Clark 10 for Seattle, which shot 48 percent from the field.

Las Vegas forward A’ja Wilson, the 2020 WNBA MVP, scored 14 points in the first quarter, but faltered late in the game and finished with 18.

No other player scored in double figures for the Aces, who shot 35 percent from the field.

The Storm overcame several challenges this season, including the absence of its coach Dan Hughes, who opted out due to medical reasons.

Gary Kloppenburg took over and became the fourth coach to guide the Storm to a championship.

“This is just a special team,” Kloppenburg said. “We’ve been through so much and this will be a year I’ll always remember.”

Wild will play six scrimmages in Idaho beginning next week

Week 6 Start 'em Sit 'em: Keep plugging away even if you're in last place

Seahawks are defying 2020 predictions and sustaining the unsustainable