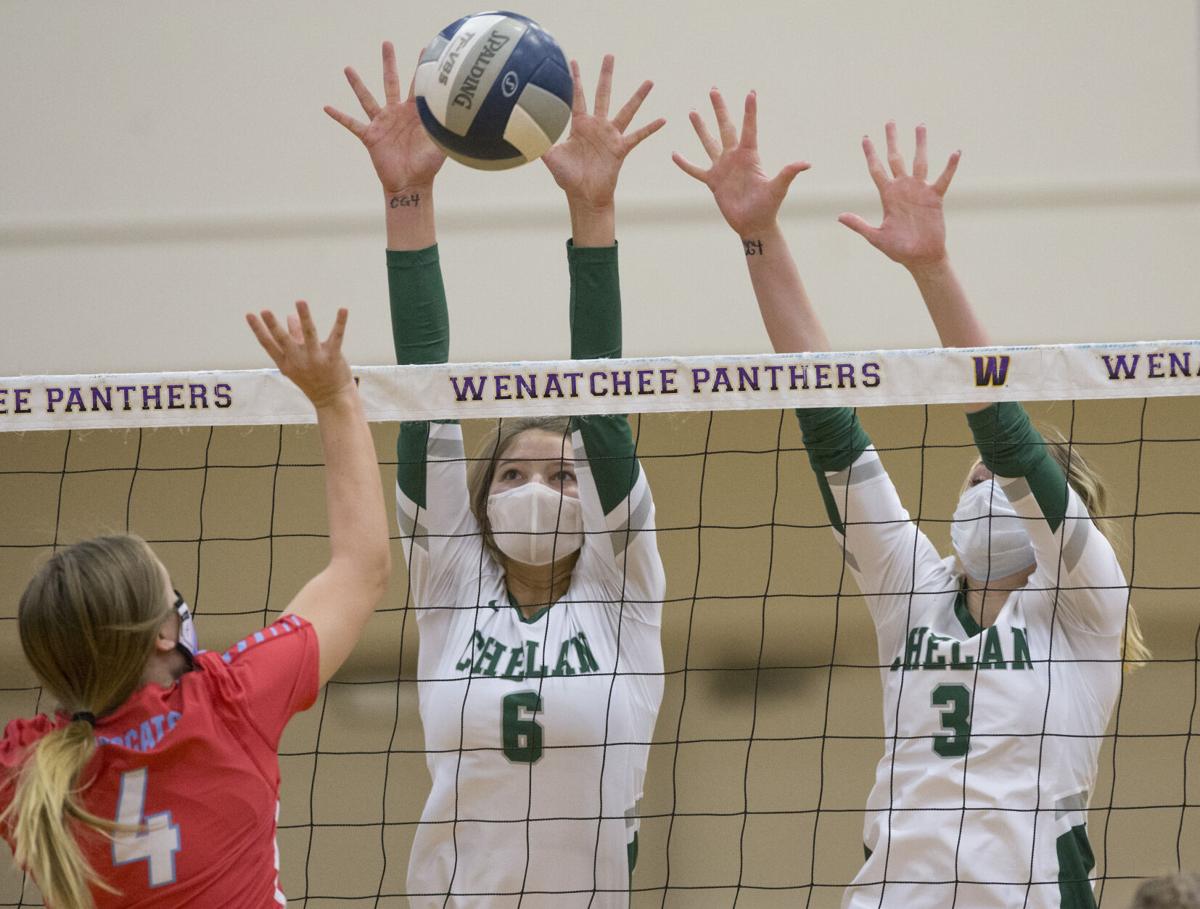 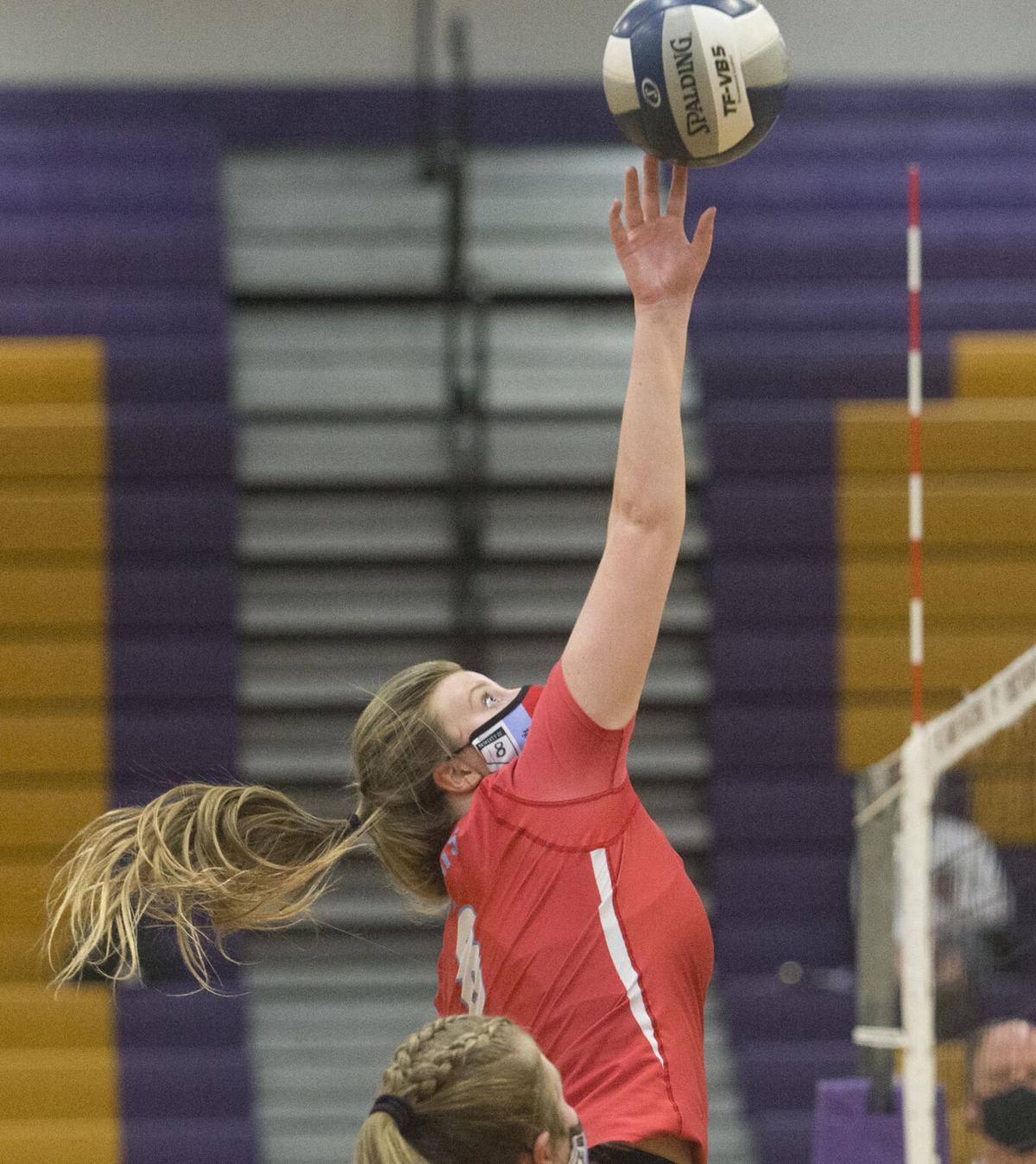 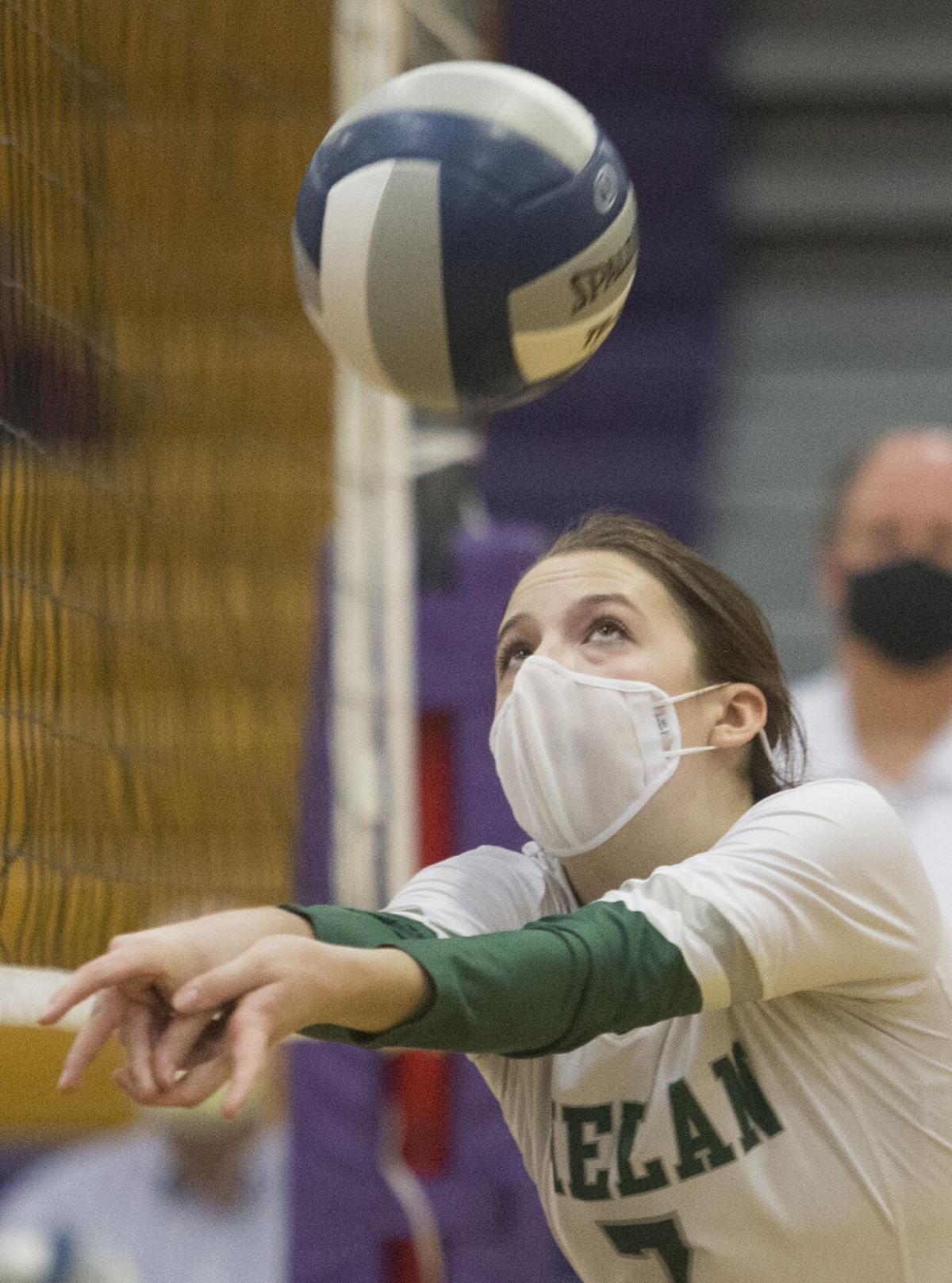 WENATCHEE — The Chelan Goats finished their season the way it started; a pair of sweeps against Wenatchee and Eastmont Saturday at Wenatchee High School.

The Goats didn’t drop a set all season and finished with an unblemished (12-0) record. Surely, had there been a State Tournament in Yakima this year, the Goats would have been in a solid position to repeat as 1A state champions.

“I am very proud of how my girls played,” Chelan head coach Jenifer Rainville said after the wins. “The seniors on the team have now gone two years undefeated, with the last loss their sophomore year at state against Lynden Christian. The seniors have left quite a legacy: 4th at state in 2017, 7th in 2018, 1st in 2019 and then an undefeated senior year. They have set the bar high for so many of the youth in the valley.”

Both the Panthers and Wildcats put up a solid fight in a few sets, but ultimately they just couldn’t match up against the Goats' experience and consistency.

Against Eastmont, Chelan was able to take a commanding 20-9 lead in the opening set. The Wildcats strung a few runs together in the latter part of the set but Chelan held on to win by nine.

In the second set, Eastmont blazed out to a 6-1 lead but midway through Chelan was able to go on a four-point run to knot the score at 12-12. The Wildcats battled with the Goats throughout the entire set until Chelan scored the last five points to win 25-17.

The Wildcats were able to carry over that fight into the third set and traded points in the beginning. But then Chelan scored 13 of the next 16 points to lead 21-9. The Wildcats showed some heart and cut the lead to eight before Chelan scored three-in-a-row to win 25-14.

Dandridge led the team with 11 kills and Collins chipped in 10 kills.