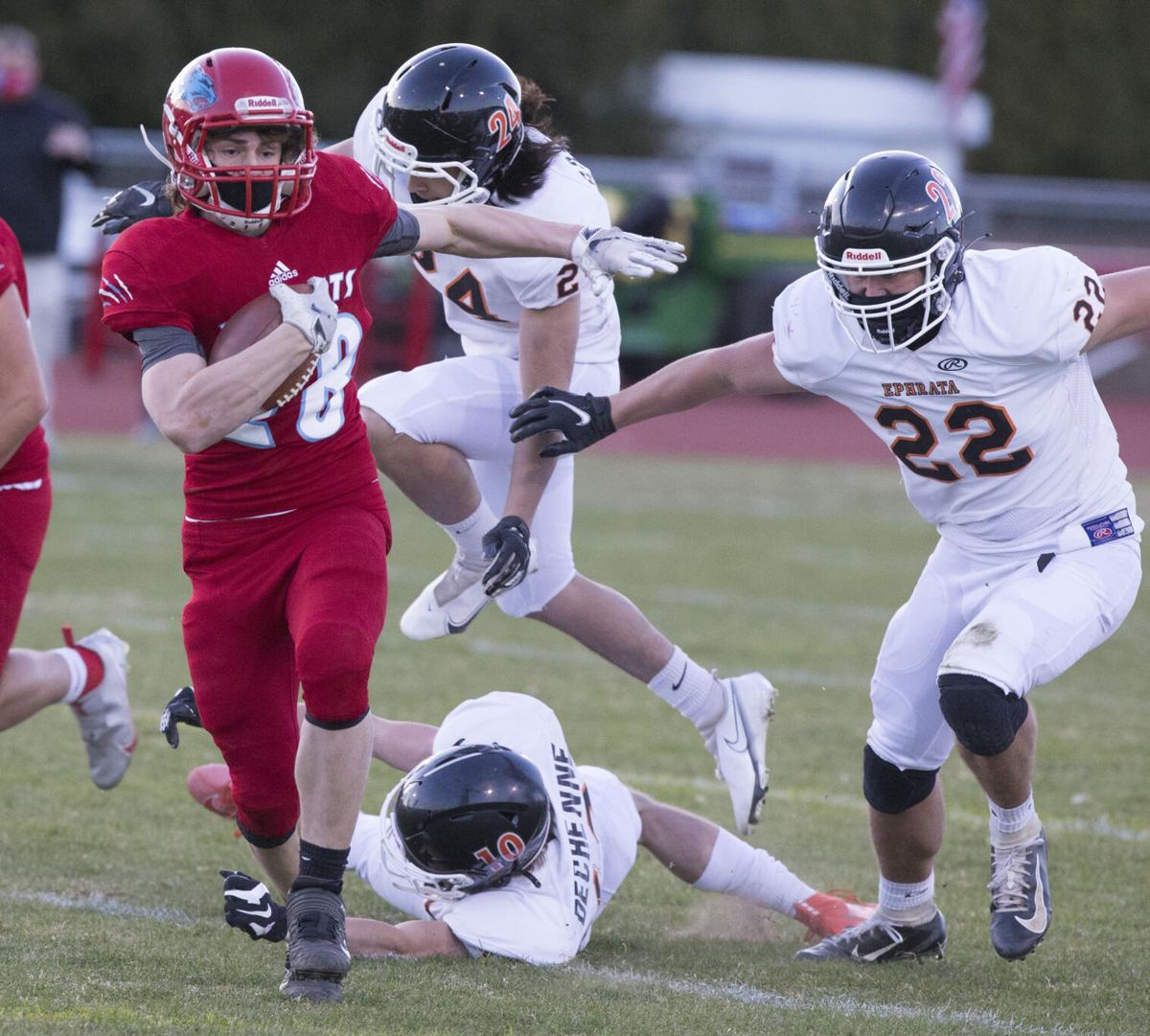 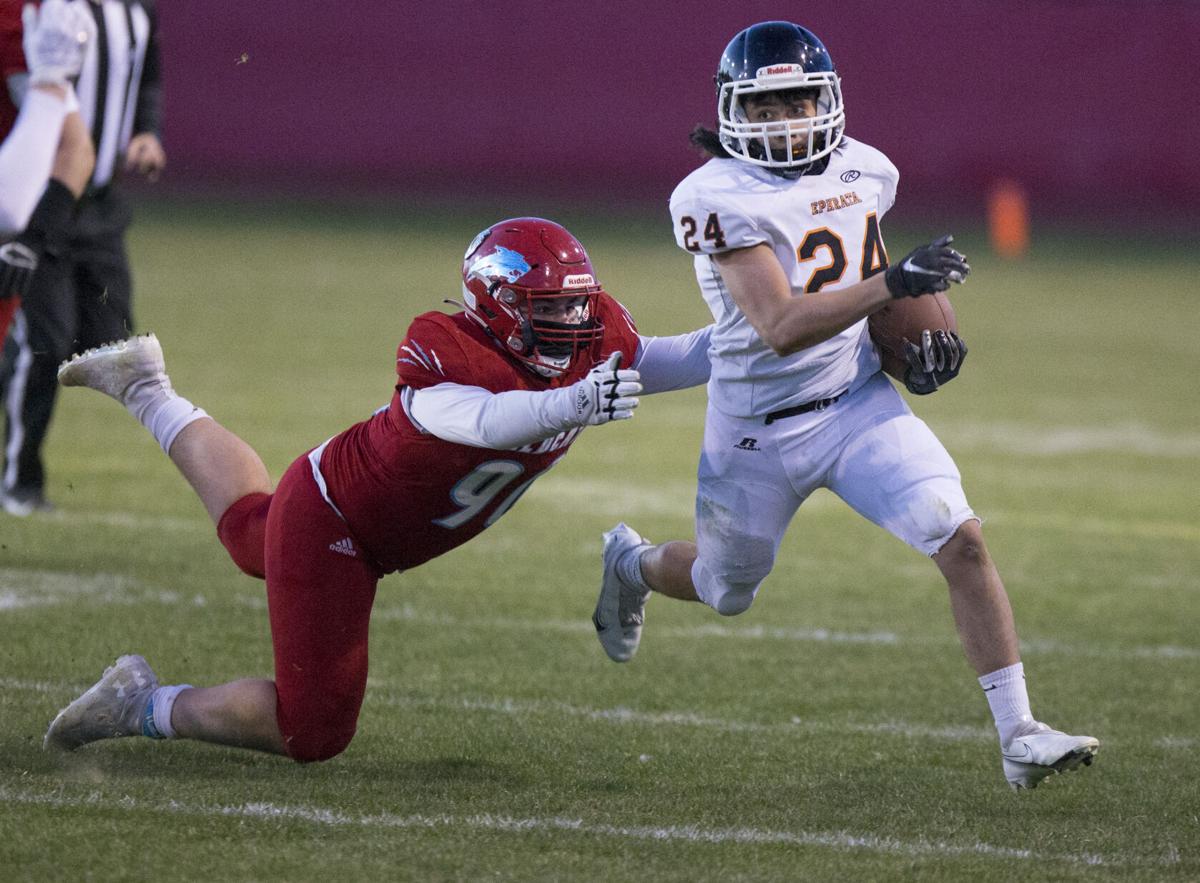 EAST WENATCHEE — The Eastmont Wildcats blew out the visiting Ephrata Tigers 30-0 Friday night to improve to 3-1.

The Wildcats defense played lights out. “We scored twice on defense, forced turnovers and a few three-and-outs,” Eastmont Head Coach Mike Don said. “I’m really proud of that group. They really played well and got after it tonight. It was a great night for them.”

Eastmont wore Ephrata down with its ground-and-pound rushing attack and pretty much controlled the game from the opening kickoff. For as young a team as Eastmont has this season, Don said he’s been impressed.

“We are unbelievably young on offense but they are getting better and better,” Don said.

Generally, four games into the season teams start to get in a rhythm. Unfortunately, with the abbreviated season, teams only have one game left. But for the Wenatchee Valley, it’s a big one: Wenatchee versus Eastmont, the rematch. The Wildcats scraped out a 10-7 win over their rival Panthers two weeks ago.

“About this time of the year you’re typically hitting your groove, but we’re just happy we get to play,” Don said. “Playing Wenatchee again is going to be a fun one. They are very tough defensively so we’ll have to be ready.”

Eastmont closes its season with a road game against Wenatchee next Friday. Kickoff is at 7 p.m