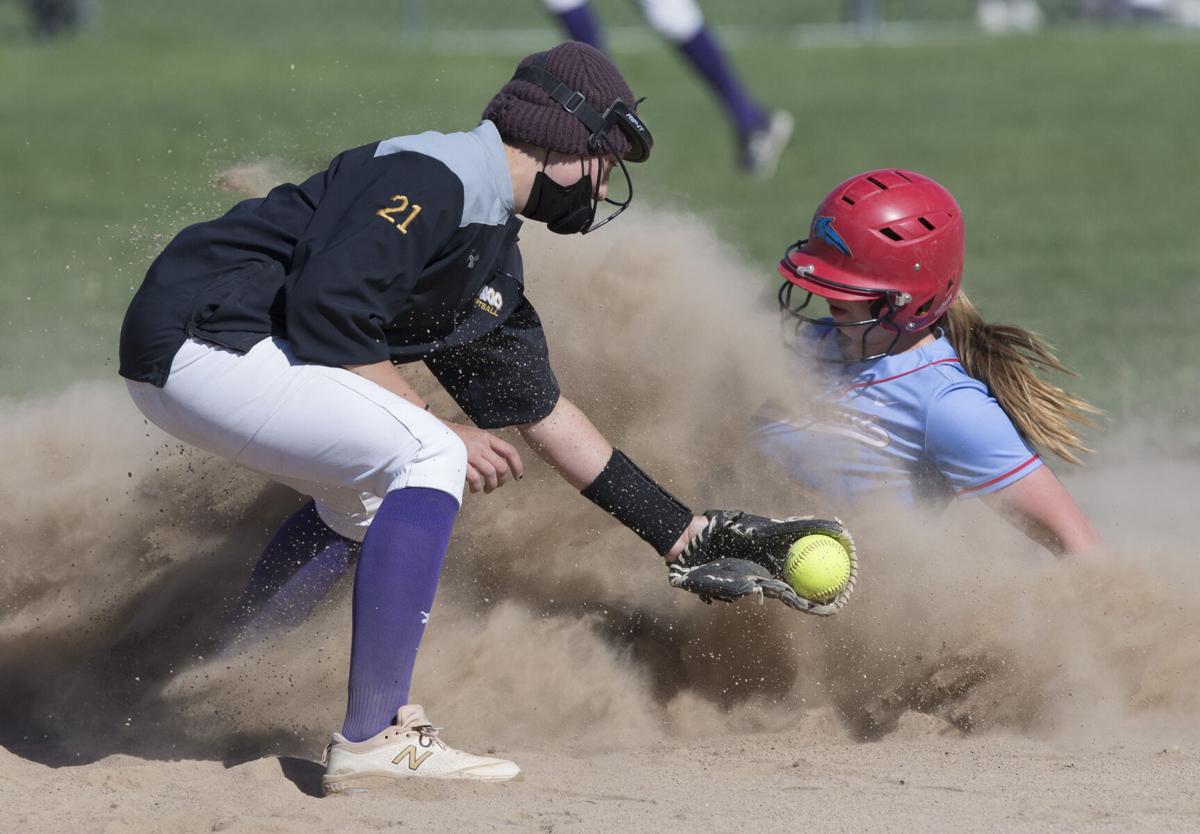 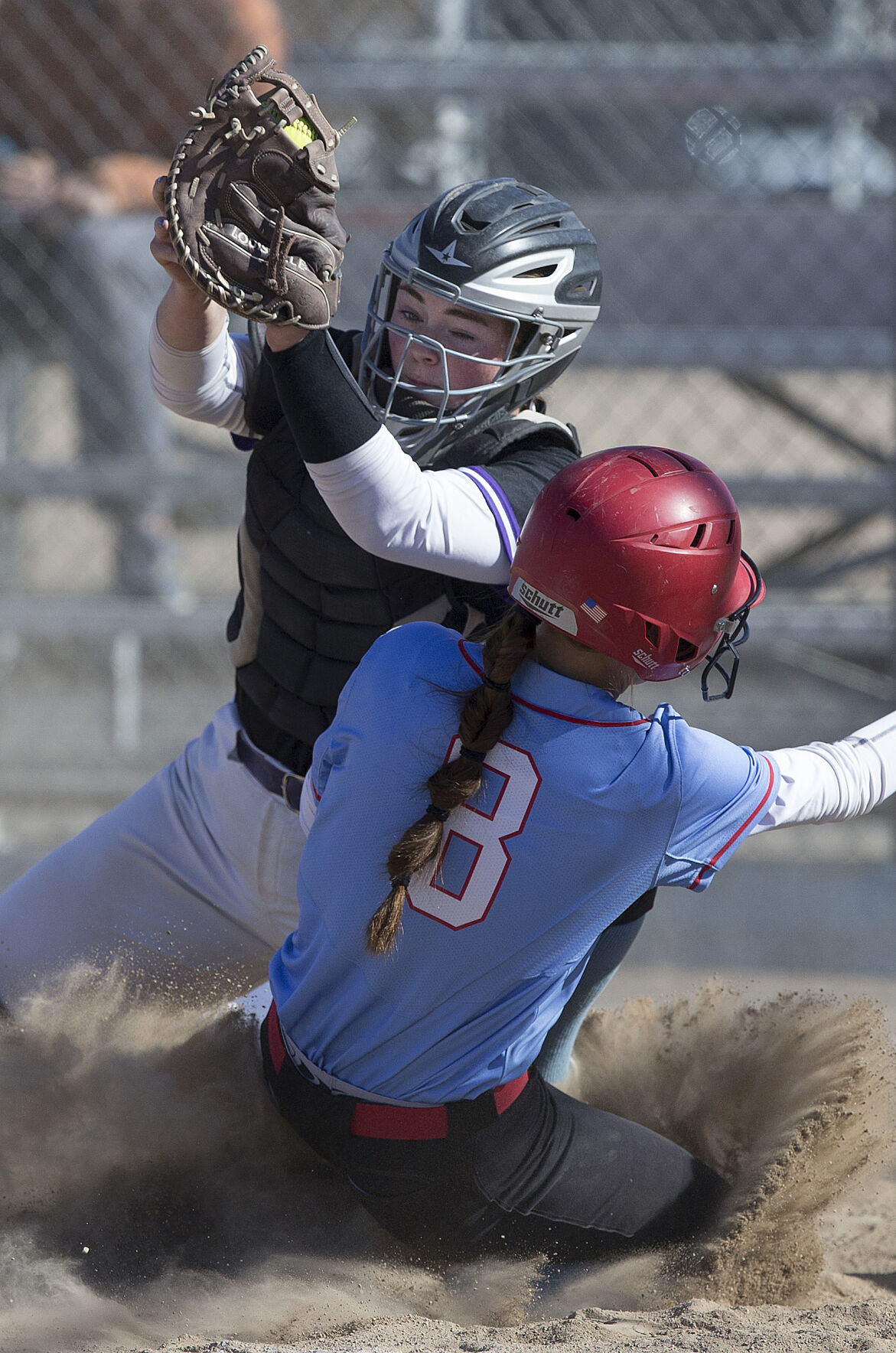 EAST WENATCHEE — It’s been an up-and-down season for the Eastmont Wildcats, who had dropped three of their last four games coming into Friday, but they sent their seniors off on a high note on Senior Night.

Eastmont pummeled Wenatchee 15-0 and 11-1, completing a season sweep over its cross-bridge rival while improving to 4-6 on the year. The Wildcats have now won their last seven meetings with the Panthers.

Seniors Taylor Files and Zoe Sundet were spectacular on the mound, with each surrendering just three hits. Files made quick work of the Panthers in five innings of work in the first game. She punched out three batters and generated 10 ground ball outs. Only one Wenatchee baserunner reached third the whole game.

Offensively, the Wildcats jumped on the Panthers early, plating three in the first, five in the second and seven in the third. Every player recorded at least one hit and Alexa Burns led the Wildcats with three singles and four runs driven in. Mia Van Lith finished 3-for-3 with three singles and an RBI. Kiley Heinz finished 1-for-4 with two RBI’s and Emily Osborn was 2-for-3 with a double and walk.

After taking a 15-0 lead in the third, the Wildcats took their foot off the gas and cruised to a mercy-rule win.

The Wildcats honored their seven seniors in-between games and then played an almost identical game in the nightcap, closing out the Panthers in five innings.

Sundet took the mound for the Wildcats in game two and pitched the first four innings before fellow senior Rylee Hersh shut the door in the fifth. Only Kat Smith, Kylee Abel and Sophia Smith recorded a hit off Sundet and Abel was able to plate a run with an RBI double to right-center in the fourth.

That was all Wenatchee could muster as Sundet did an excellent job of keeping the Panthers batters off-balance.

Wenatchee starter Erin Waligorski, who pitched both games for the Panthers, battled through the howling wind all afternoon. But the Wildcats had her timed up pretty well. She also didn’t get much help in the field as Wenatchee committed 10 errors in both games — seven of them in the second.

Eastmont put up a four-spot in the first inning as the first five batters all reached base. Waligorski managed to limit the Wildcats to just one run in the second and third inning, and she helped herself out after starting a 1-2-3 double play in the second that got her out of a bases-loaded jam.

But the Wildcats couldn’t be tamped down for long, scoring once in the third and six in the fourth to take an 11-1 lead.

Hersh then closed out the game, sitting the Panthers down in order.

Maya McGuire led the team with three hits and drove in two. Jenna Hersh finished with two RBIs and Sundet cranked an RBI-double that started the six-run fourth.

Wenatchee has one home game left on its schedule, Tuesday against Warden. First pitch is at 4 p.m.

The Wildcats won’t play until next Saturday when they’ll close out their season with a doubleheader at Warden High School. First pitch is at 11 a.m.

Justus Sheffield has another rough start as Twins score early, often vs. Mariners

Panthers shine in final home quad against Ike and Davis