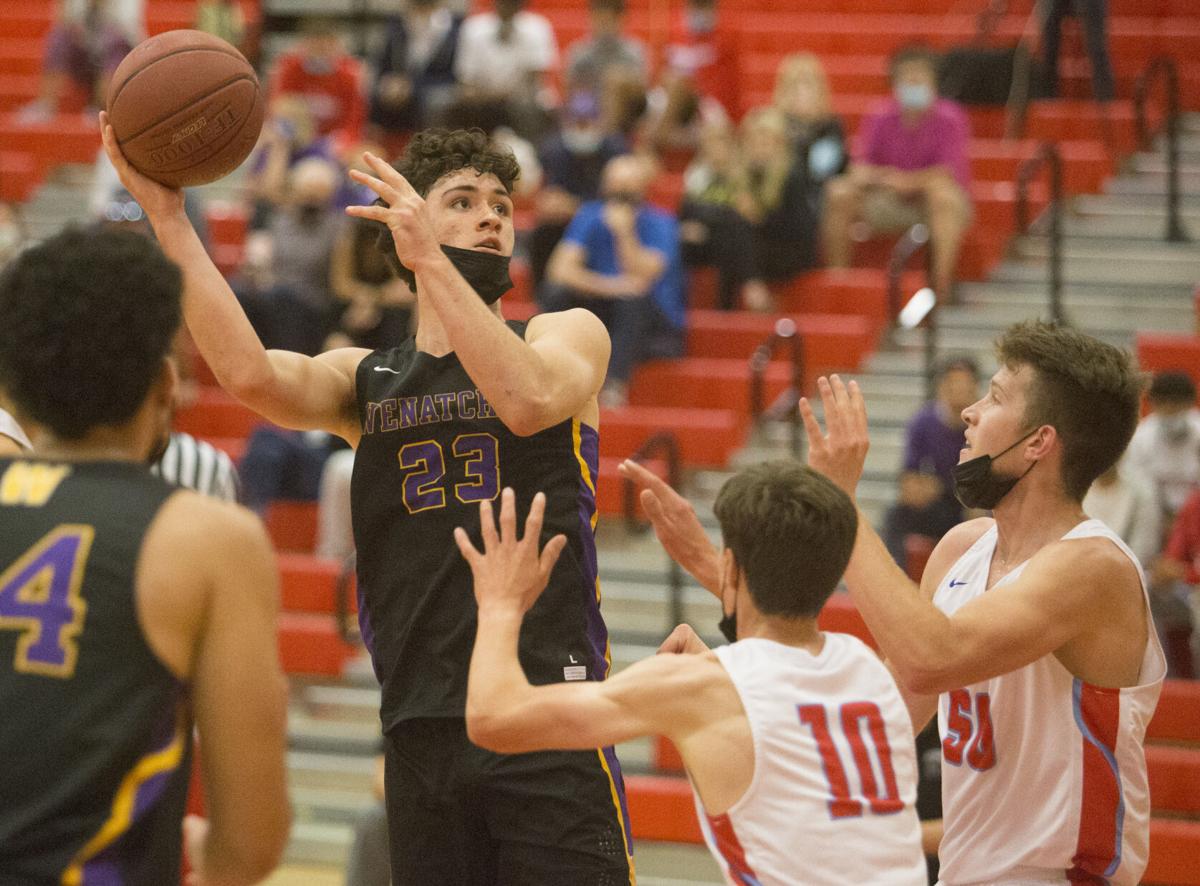 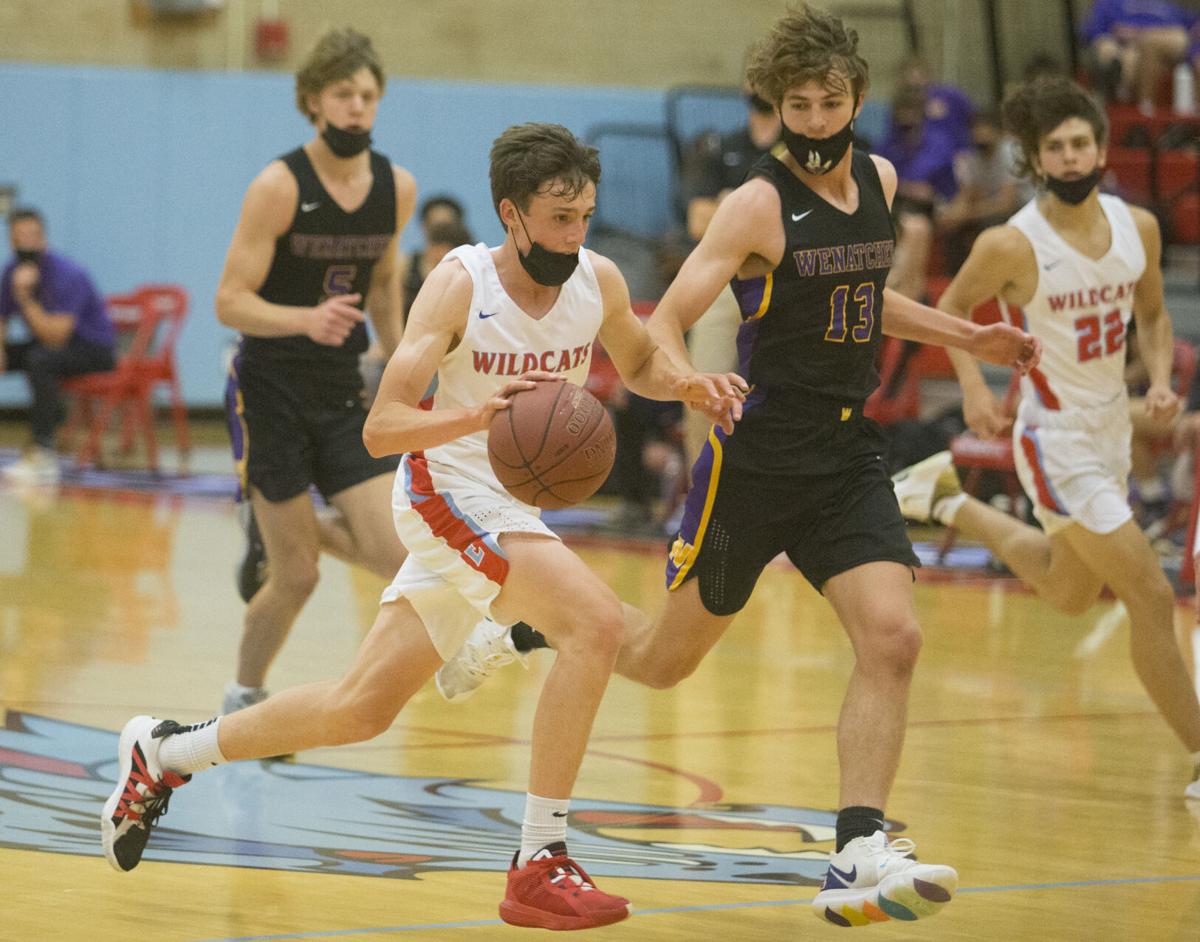 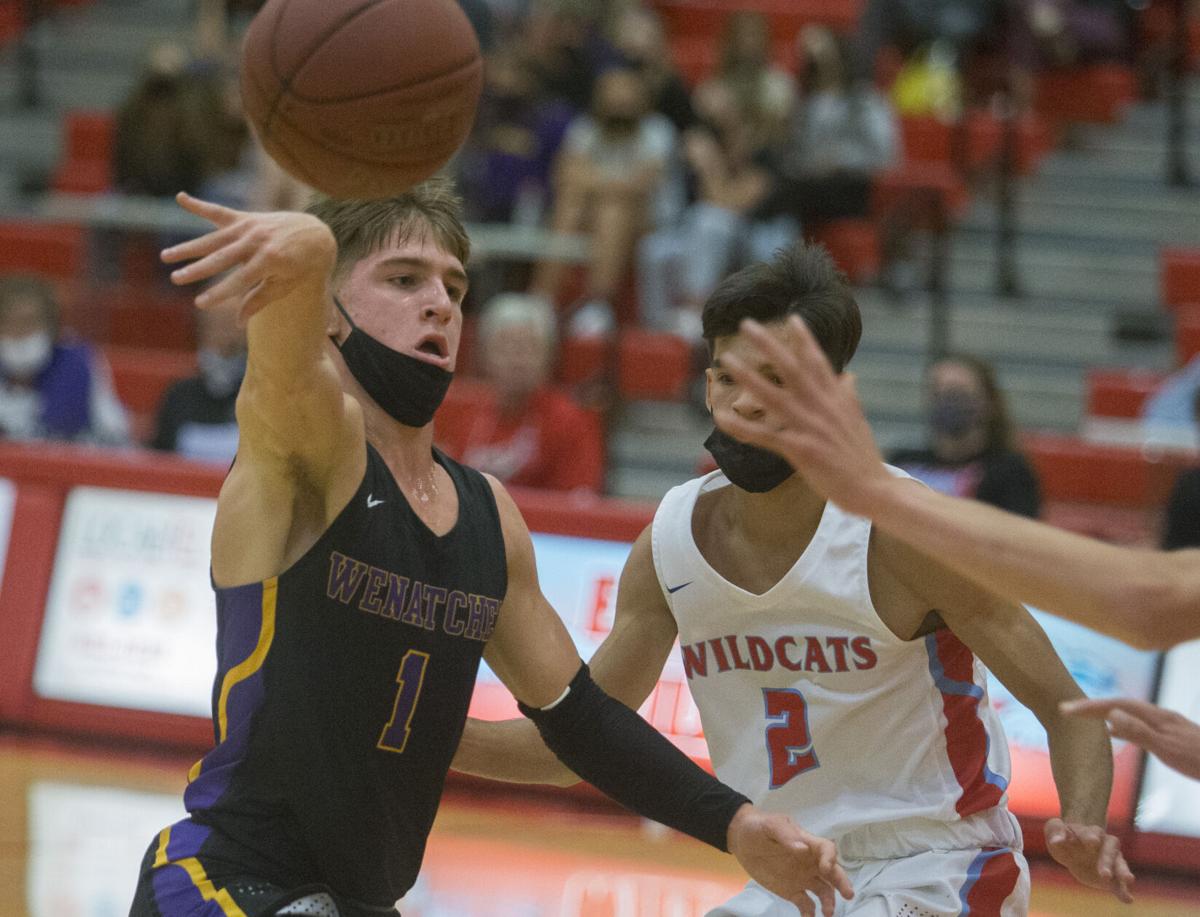 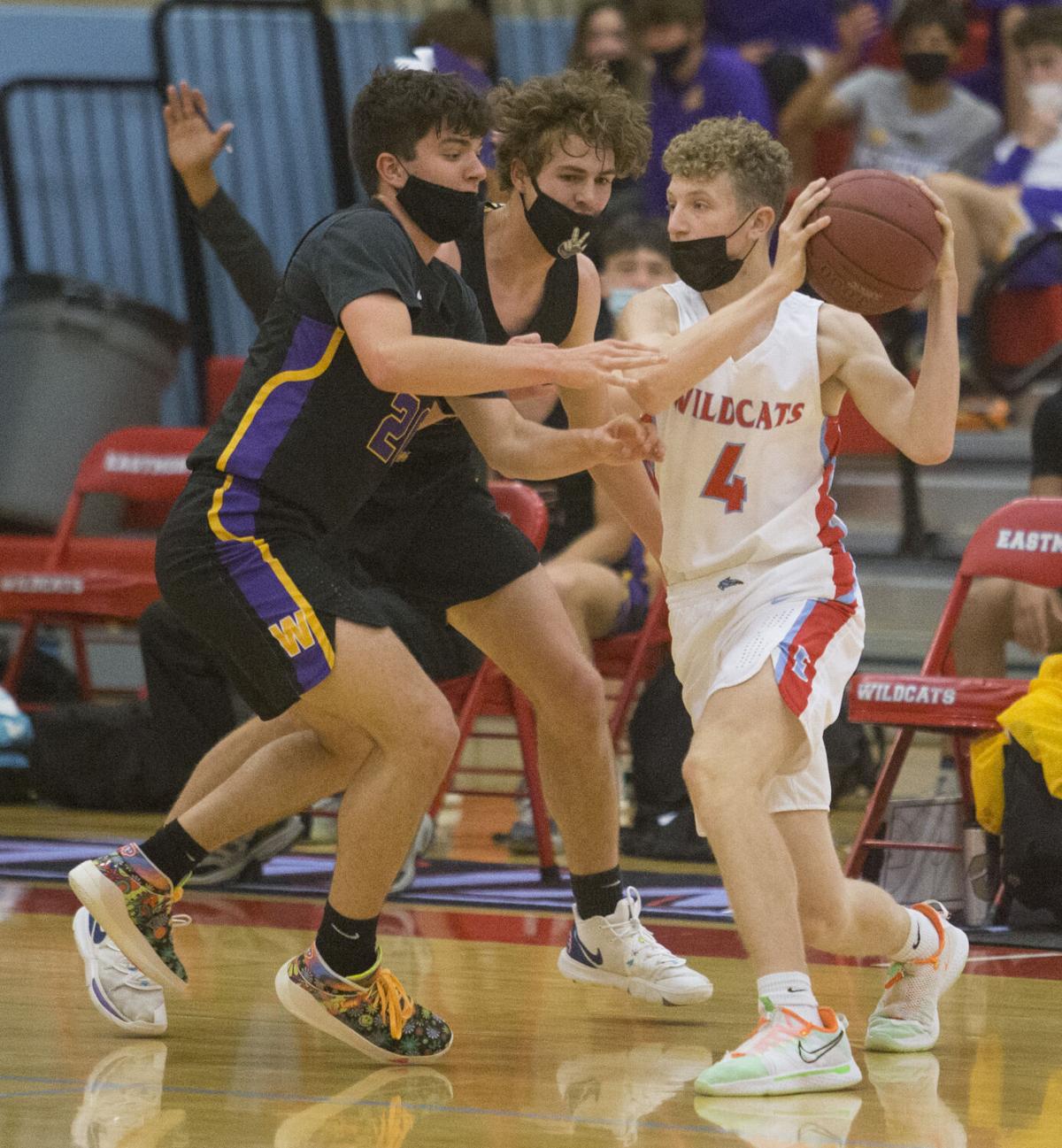 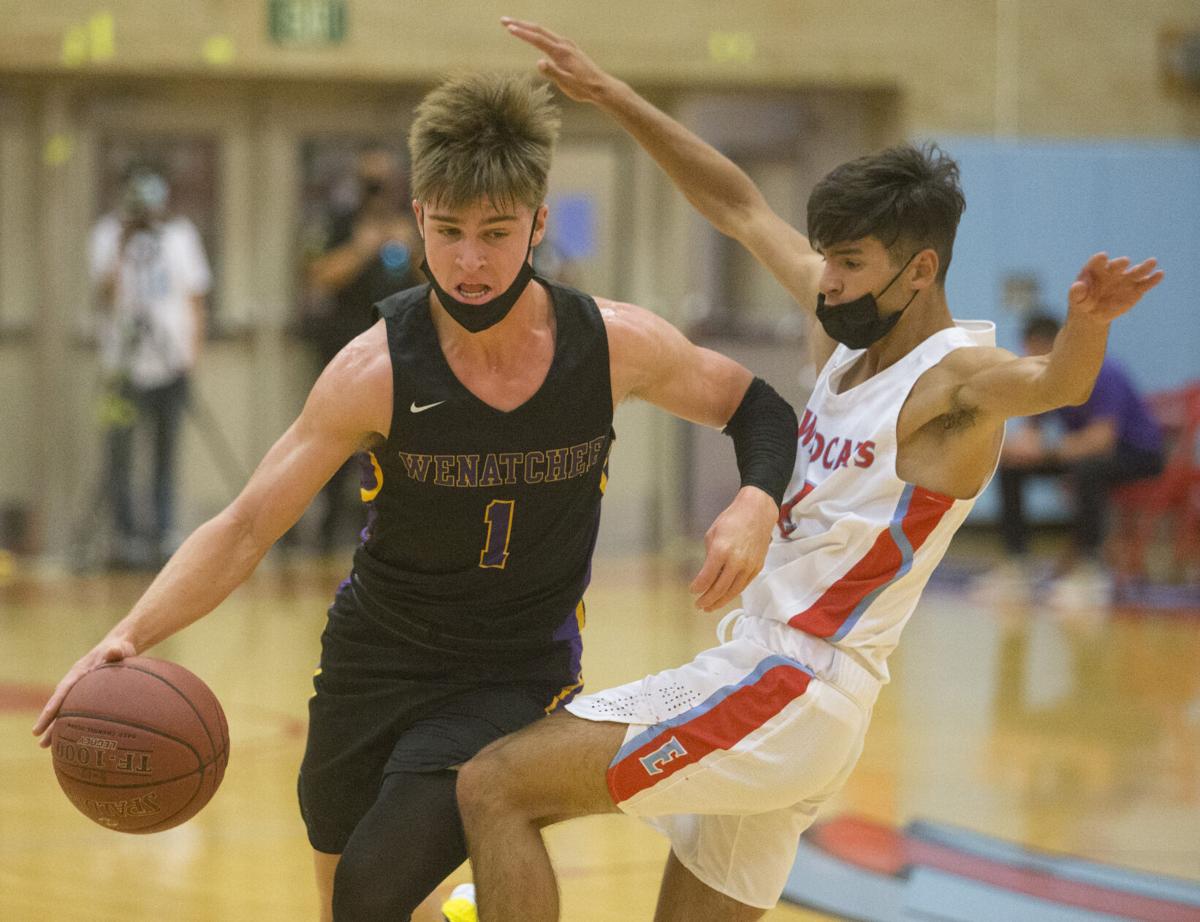 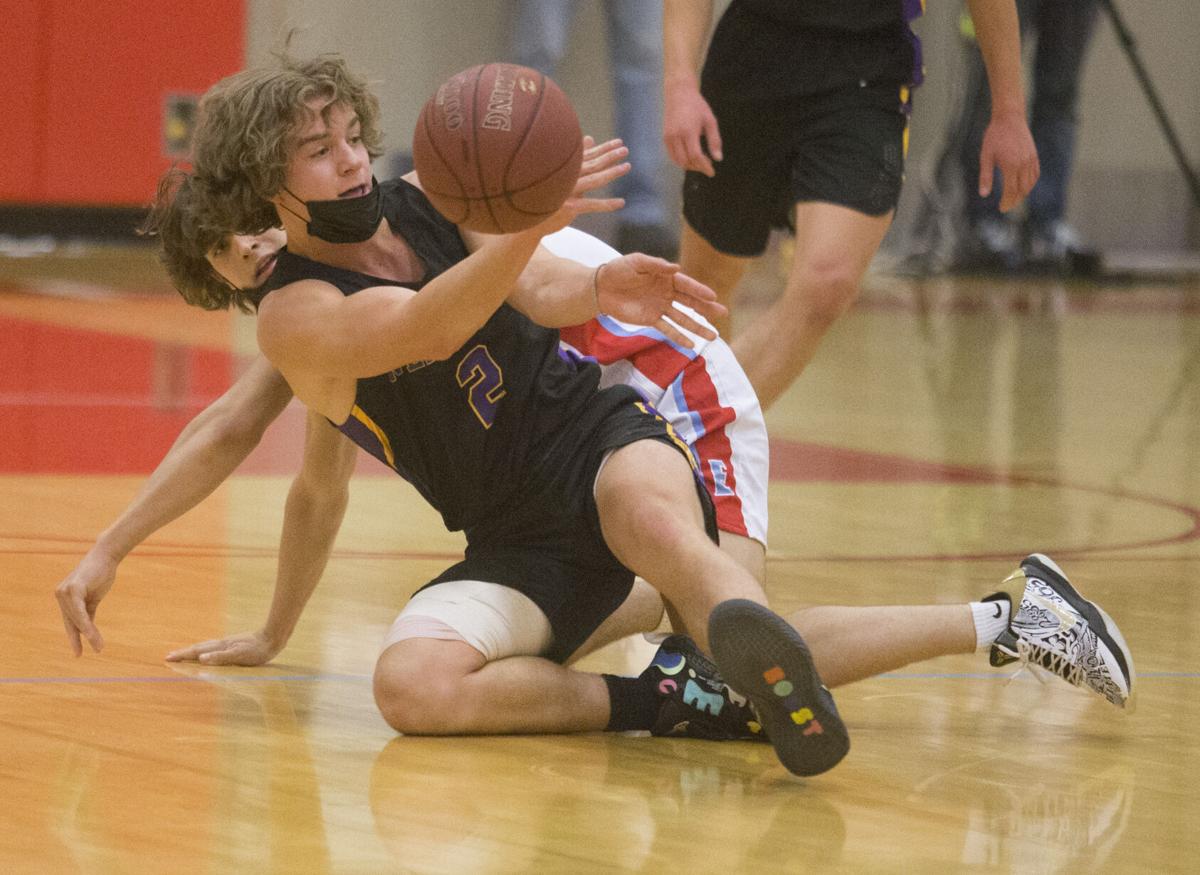 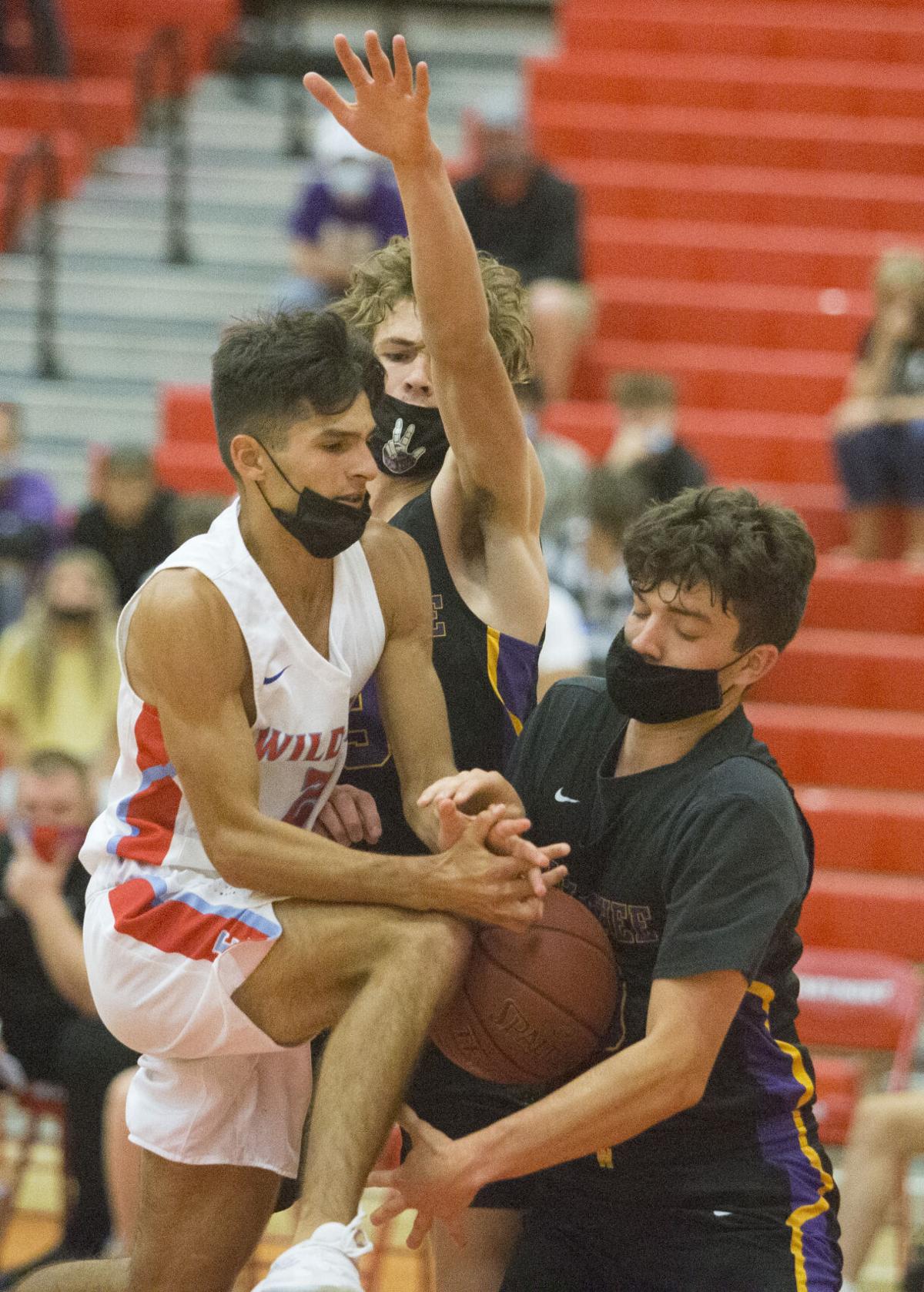 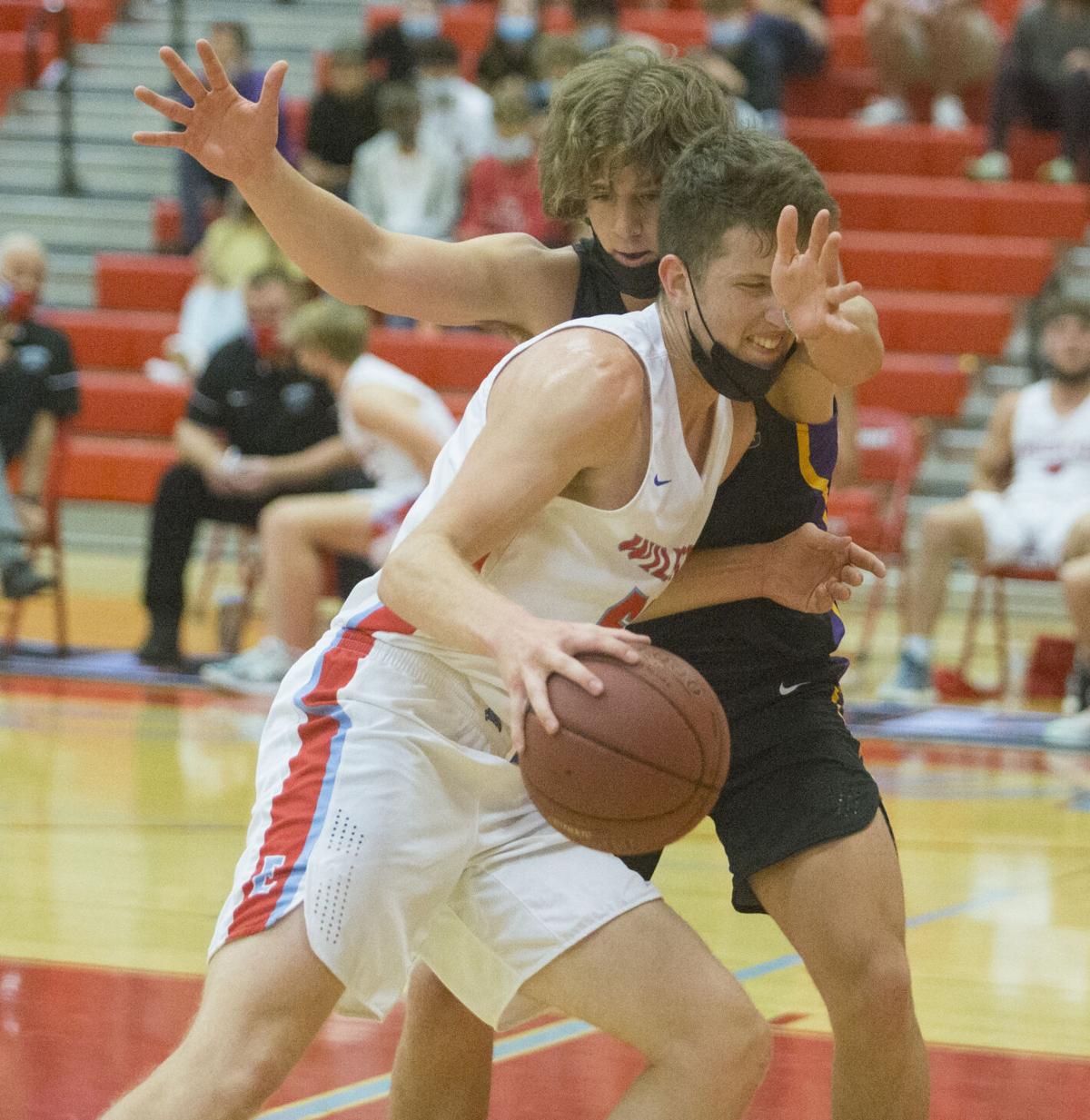 EAST WENATCHEE — The Wildcats came into Friday night’s matchup with their cross-bridge rival brimming with confidence.

But the Panthers hit the Wildcats in the mouth early and pinned them down with a barrage of layups and 3-pointers, winning 64-51 at Eastmont High School.

“The reality was that we didn’t play as well as we were capable of playing,” Eastmont head coach George Juarez said after the loss. “I don’t know the total number of turnovers tonight (19) but we had a lot and that didn’t help our effort to get back into the game. But early on, we just didn’t match Wenatchee’s energy. And that hurt us.”

The Panthers marched out to an 11-3 lead in the first few minutes and stretched their advantage to 20 at one point before Eastmont junior Nick Wiersma drained a 3-pointer to cut the lead to 27-10 at the end of the first quarter.

Wenatchee harassed the Eastmont guards the length of the floor and employed a devastating full-court press for most of the game.

Eastmont couldn’t get the lid off the basket in the first quarter and fell behind as Garrett Long and John Albert carved up the Wildcats defense. Long faced little resistance knifing through the paint, getting to his spots and when the defense collapsed, he just dished the ball out to an open shooter on the wing.

The Wildcats received a spark toward the end of the first quarter from Wiersma, who came off the bench and finished with a team-high 15 points. The junior made his first three shots and injected some life into the Wildcats floundering offense.

Eastmont got into a better rhythm in the second quarter and improved its energy on the defensive end, but the Wildcats were unable to dig themselves out of that 17-point hole. The Panthers led by 14 at half and maintained their lead in the third quarter as Long got to the hoop repeatedly.

Things got interesting though in the fourth quarter as the Wildcats attempted to mount a comeback. Eastmont chipped away with 3-pointers from Wiersma and junior Brooks Trovato, and eventually cut the lead to seven — its lowest point since the five-minute mark of the first quarter — but Long bumped it back to double-digits before icing out the game with free throws.

Eastmont’s Cael Flanagan finished with 12 points and seven rebounds and Esparza chipped in eight on a quiet night for the senior point guard.

The Wildcats were able to outscore the Panthers in the final three quarters, but they could not overcome their abysmal first.

Both teams have a quick turnaround with Wenatchee taking on Sunnyside Saturday at home. Eastmont travels to Yakima to take on West Valley Saturday night. Tipoff for Wenatchee is at 3:45 p.m., and 6:30 p.m., for Eastmont.

England given reality check by gutsy Scotland in stalemate