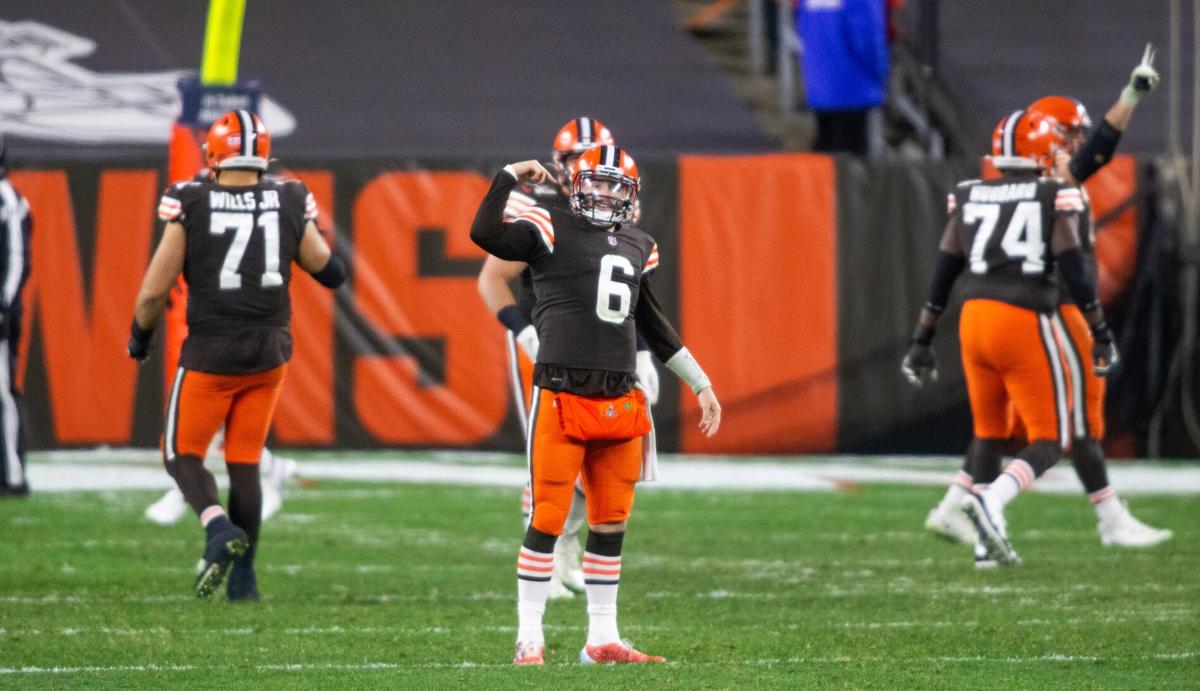 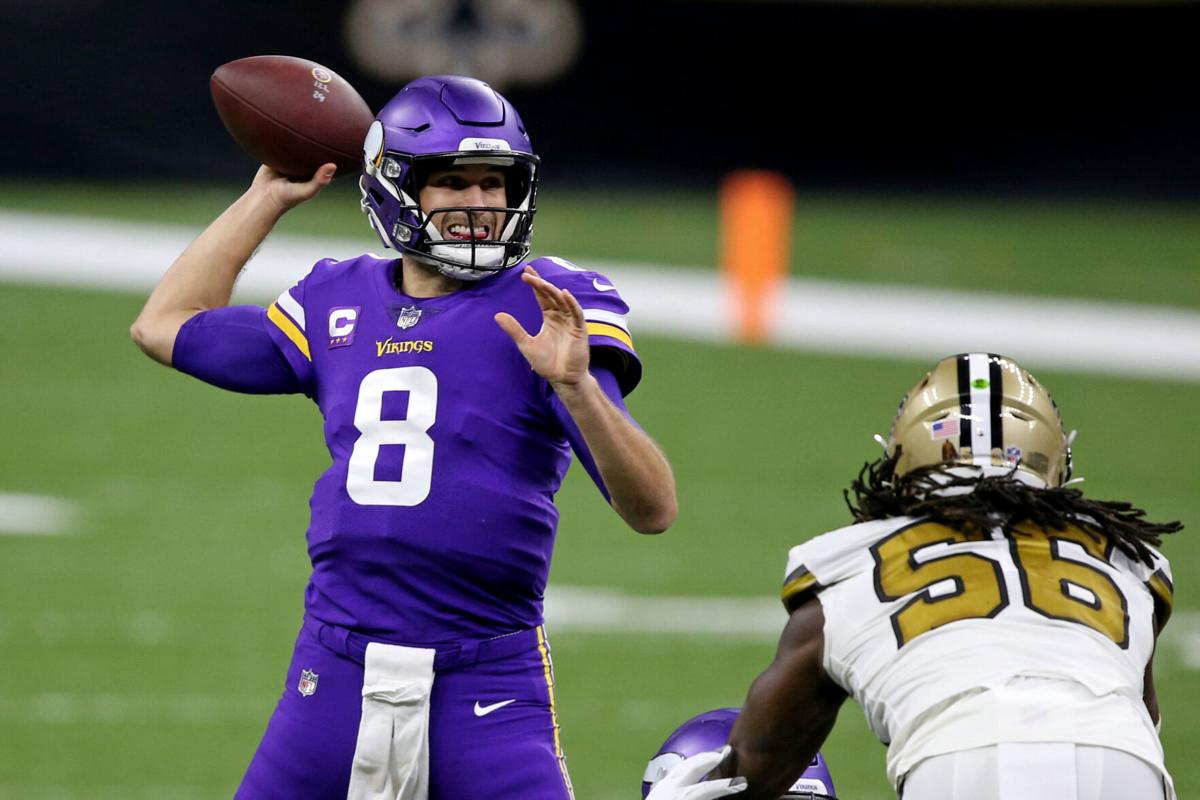 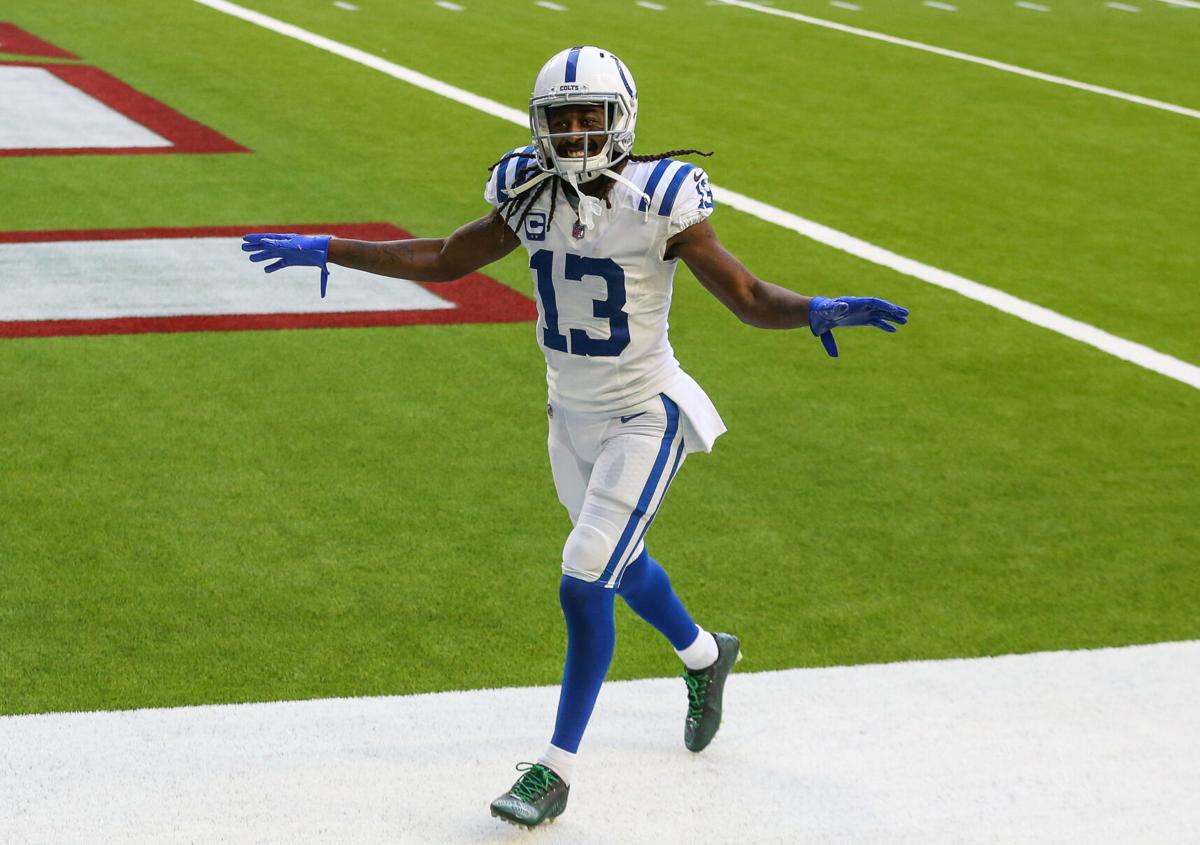 I don’t care for the two-week playoff matchups that ESPN installed in its standard league settings a few years ago.

And I have my reasons.

Personally, I believe that fantasy football should be a one week; get in, get out; wham-bam-thank-you-ma’am kind of deal. It’s stressful enough to sit through one weekend’s worth of games, why add a second to the equation each round of the playoffs?

Aside from my high school buddies league — which I’ll gloat, I won this past weekend for only the second time in the last dozen years — I compete in an annual league with some of my family and sister’s friends.

In addition to the individual performance bonuses — much to my chagrin — my sister (the league manager) has instituted in the league settings, she also includes two-week matchups come playoff time, Weeks 13-17. I’ve been bitten by both rules in the past, but the latter has prevented me from capturing two league championships.

The whole experience has left me jaded.

Week 17 is typically the quirkiest week of the season fantasy-wise with a lot of teams choosing to either rest their starters entirely or only play them a half. From their standpoint, it’s a no-brainer. Why take a chance in a meaningless game? But from a fantasy perspective, it’s nauseating if you’re in the second week of a fantasy championship.

Backups are either a home run or a dud. Some teams have nothing to play for, while others are still competing for a playoff spot. And some players use this week as somewhat of a resume for teams in the offseason. So this week is a complete toss-up. Hopefully, you were able to build a decent lead this past weekend. Good luck.

Kirk Cousins, Vikings: Owned in just 45% of ESPN leagues, Cousins has the potential to win managers a fantasy championship this week with a tasty matchup against the Detroit Lions. It’s a meaningless game for Minnesota with the Vikings out of the playoff race, so I would expect Cousins to play a full game on Sunday. The Lions are the leagues’ worst pass defense and are allowing 21-plus fantasy points per game to opposing quarterbacks. If you need a QB, Cousins is your man this week.

Baker Mayfield, Browns: I don’t love the matchup and Mayfield has yet to have a good game against the division-rival Steelers. But after laying an egg last week against the Jets, the Browns need to win this game if they want to secure their first playoff berth in 18 years. Mayfield needs to have a big game for the Browns to win, and I think he does. I’m leaning on Mayfield waking up ‘dangerous’ on Sunday and tearing apart the Mason Rudolph led Steelers. Give me Mayfield in a pinch this week, and c’mon Browns. Bark. Bark. Bark.

Kyler Murray, Cardinals: Murray has been sensational for fantasy managers this season, racking up 20-plus points in 12 games. But playing on a bum leg, I don’t like his chances this week against the stout LA Rams front seven. As former Pro Bowl linebacker Bart Scott once said, the Rams are “going to put some hot sauce” on that injured leg early on. This is a must-win for both teams, so it should be a tightly contested game, but I would temper expectations. Murray might not run the ball as much, which severely cuts into his fantasy production.

Jalen Hurts, Eagles: One of the most popular free agent additions the past month, Hurts has proven to be the face of the Philadelphia franchise moving forward. He could improve his accuracy, but Hurts has thrown for more than 300 yards two weeks in-a-row and averages 60 yards on the ground. He’s been excellent, but this week, I think he’s going to struggle against Washington. The Football Team has the third-best pass defense and they’ve held opposing quarterbacks to 15 or fewer fantasy points in eight of the last 10 weeks. Look elsewhere if you can.

Dare Ogunbowale, Jaguars: With rookie sensation James Robinson already ruled out with an ankle injury, Ogunbowale is a must-add this week against the Bills. The Jaguars already locked up the No. 1 pick so they have nothing to play for and Ogunbowale was efficient in last week's loss, gaining 4.5 yards per carry. I think the Jaguars put up a good fight, in what should be Doug Marrone’s last game as head coach, and ride Ogunbowale against the suspect Bills run defense. For a flier, I like Ogunbowale this week.

Austin Ekeler, Chargers: Ekeler has paid off for fantasy managers who held onto the fourth-year back out of Western Colorado. He’s scored double-digits in every game since returning from injury and is drawing close to eight targets a game out of the backfield. Ekeler had one of his best games of the season against Kansas City in Week 2, and with the Chiefs resting their starters, I would expect Ekeler to have a repeat performance. He should be looked at as a top-five back heading into the weekend and a must-start in the fantasy championship.

James Conner, Steelers: Returning from a one-game absence, Conner salvaged his Sunday with a one-yard plunge in the second quarter. But he’s been held under 40 rushing yards in four of his last five games and he faces a Browns front seven that is going to be highly motivated. With Pittsburgh also choosing to rest Big Ben, I wouldn’t trust anyone on the Steelers offense this week. Cleveland has allowed only five rushing touchdowns since Week 6, three of which came in the same game. Keep Conner on the bench.

Aaron Jones, Packers: Jones helped a ton of fantasy managers this year, but after rookie, AJ Dillon stole the show last Sunday night, I think he’s earned a few more carries. Jones is a free agent after the season, so the Packers will want to see what Dillon has in case they are unable to bring back Jones. Jones is the more explosive option, but I think this is a full-blown timeshare the rest of the season. I would look elsewhere if you have other options.

Brandin Cooks, Texans: When Houston traded for Cooks in the offseason, no one thought he would be able to replace the kind of production the DeAndre Hopkins provided, but Cooks has actually been pretty solid in his first season with the Texans. He’s just 26 yards away from his fifth 1,000-yard season and he’s recorded five or more catches in five of the past six games. Cooks has clearly been Deshaun Watson’s favorite target and he should be in line for a busy afternoon against the Titans, who have allowed the third-most fantasy points to receivers.

TY Hilton, Colts: Hilton took a step back last week against the Steelers, but he has an excellent matchup this week. The Jaguars have yielded the 10th most fantasy points to receivers this season and Hilton is averaging 17 yards per catch over the past month. Hilton should have a few deep ball opportunities and I like his chances to get in the end zone. The Colts need a win to secure a playoff spot, so they’ll be looking to put the Jags away early. Start Hilton this week.

DeVante Parker, Dolphins: Parker missed last week with a hamstring injury and has been limited in practice this week, though the initial indication is that he will play. But with Tua Tagovailoa starting in place of Ryan Fitzpatrick, who landed on the COVID-19 list this week, I wouldn’t trust the sixth-year receiver. The Bills have improved defensively as the season has worn on and they haven’t allowed a passing TD in three weeks. There is just too much risk involved to rely on Parker during championship week.

Michael Gallup, Cowboys: Gallup had an awful start to the season, but he was sensational last week after catching six balls for 121 yards and two TDs. I’m not buying into his recent production, though, since CeeDee Lamb has taken over as the Cowboys No. 2 option and Amari Cooper is still the No. 1. Gallup has an opportunity to salvage his season with a big performance on Sunday against the Giants, but it’s tough to trust a No. 3 receiver in the fantasy championship. Sit Gallup.