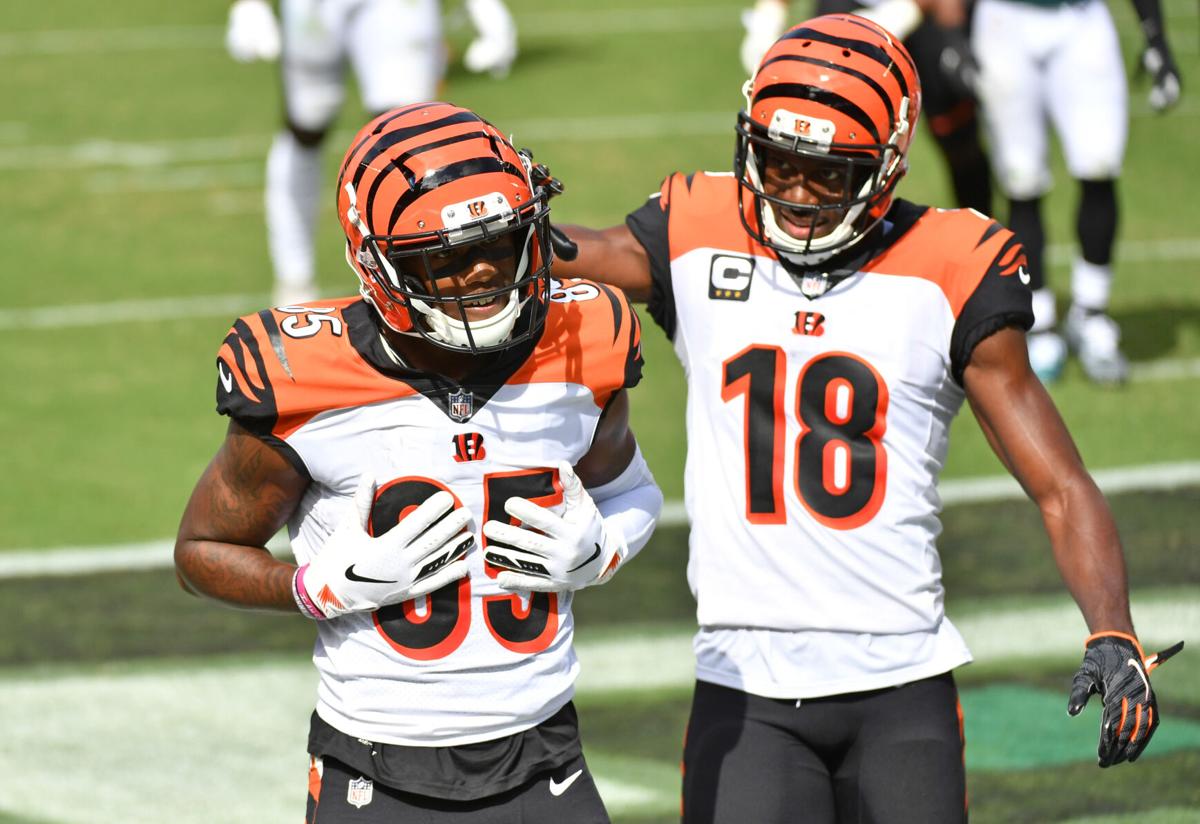 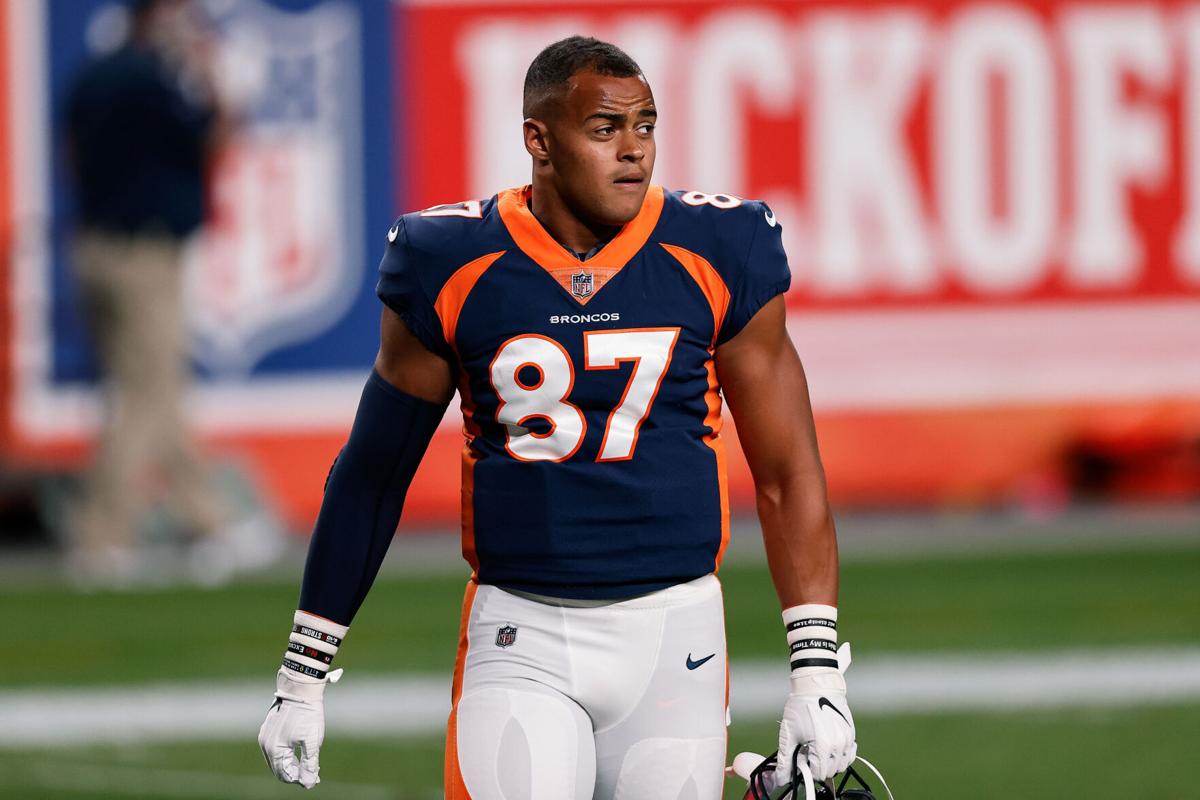 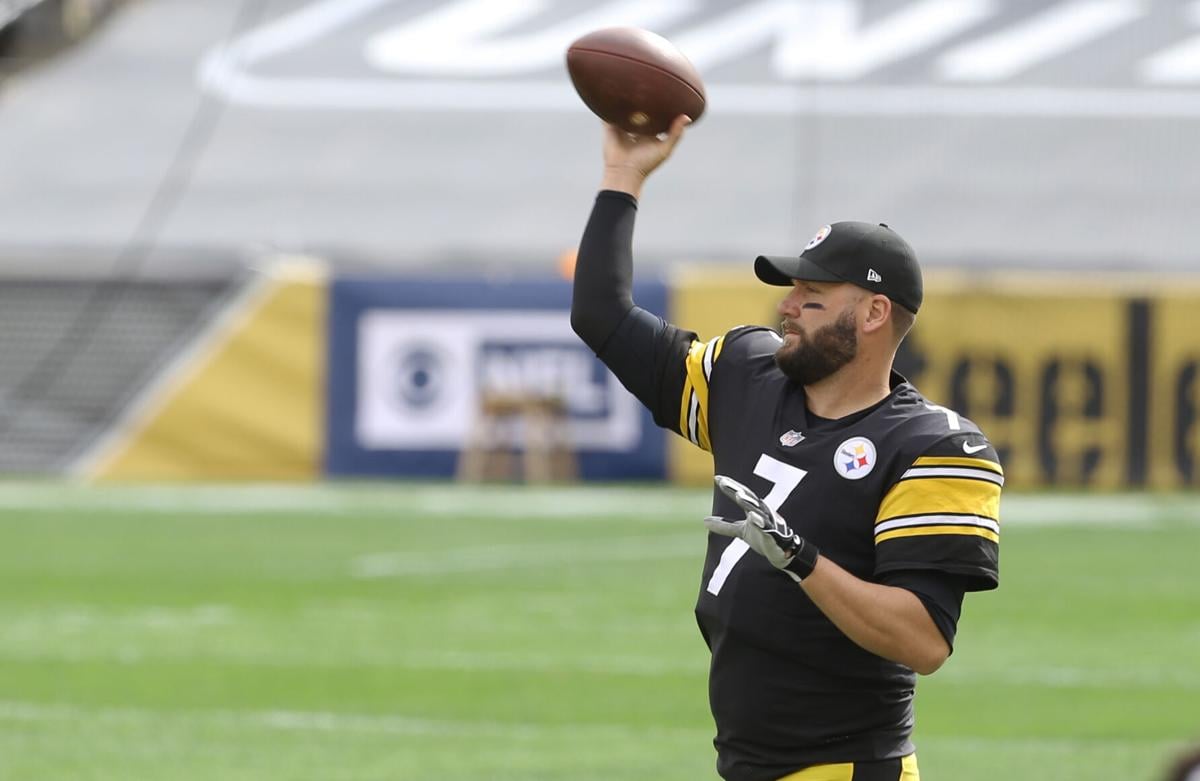 It’s sort of remarkable how fast the fantasy football season ticks away.

After this weekend’s games, we will have crossed the midway point.

But any seasoned Fantasy Football owner recognizes what that means: it’s trade o’clock, swap-thirty, barter-starter-season. In layman’s terms, now is the time to poach other teams’ players in hopes of putting your own over the top for the stretch run these next few weeks.

The key: finding players with the most optimal schedule for weeks 10-16 and discreetly exchanging them for guys who might have a difficult schedule, injury history or are competing for touches. Sounds easy, hard to execute.

You might have to part with someone that you covet to get the player you need. Deal with it. A winning strategy often requires some sort of sacrifice. Just don’t hamstring your team.

Here are three players I would target in a trade over the next week:

Kareem Hunt, Browns: Even with Nick Chubb likely returning in the next few weeks, Hunt has proven he can produce in a timeshare. He’s the only pass option for Cleveland out of the backfield (so he has a decent floor) and the Browns have a string of games against teams that rank in the bottom of the league against the run: Raiders (31st), Texans (29th), Titans (18th), Jacksonville (28th), Giants (22nd) and Jets (26th). Those are some tasty matchups, especially since the Browns have the No. 1 rushing attack in the NFL.

Tee Higgins, Bengals: Overshadowed by fellow rookies CeeDee Lamb/Justin Jefferson and positioned behind AJ Green and Tyler Boyd, Higgins is highly undervalued among fantasy owners. Which is good — he should come cheap. Despite missing Week 1, Higgins ranks in the top 25 in targets and has started to build some chemistry with Joe Burrow. He’s explosive, sure-handed and the Bengals have one of the easiest schedules, in terms of pass defense, during the playoff run (Weeks 14-16). He could be a difference-maker.

Noah Fant, Broncos: There is some risk that’s involved with this trade considering Fant is coming off an ankle injury that kept him out for two and a half weeks. But he’s practiced fully in preparation for the Chiefs and his buddy Drew Lock is back at quarterback. When Lock has been in, Fant has received more than a quarter of the targets over the last two seasons. He’s Denver’s most reliable option in the passing game and was the No. 2 tight end in Fantasy before getting injured. The tight end position is always thin, but if Fant can stay healthy he has the talent and target-share to finish as the No. 1 tight end in fantasy.

Ben Roethlisberger, Steelers: Big Ben is coming off his worst game of the season, but that was more due to game flow than inability after the Steelers got up big against the Browns. That shouldn’t be the case this week with Pittsburgh facing Tennessee (5-0). Roethlisberger has all of his weapons back at full strength and the Titans rank 24th against the pass. This is going to be a shootout so consider Ben a Top-10 quarterback this week.

Matthew Stafford, Lions: I was wrong about Stafford last week, but he can’t put up two stinkers in-a-row, right? I’m betting he has a bounce-back game against the Falcons, who have just been horrendous defensively. Atlanta has allowed the most fantasy points to quarterbacks so far this season and given up 300 passing yards and multiple scores in every game. That makes Stafford a no-brainer this week regardless of who your other quarterback is.

Drew Brees, Saints: Brees is starting to throw the ball downfield more often but he’s going to be without his two best options in Michael Thomas and Emmanuel Sanders. Even though Brees has torched the Panthers over the years, Carolina has been stingy against the pass so far, allowing just one 300-yard passer. I think this is a big Alvin Kamara day, which might leave Brees as more of a game manager. Leave him on the bench this week.

Ryan Tannehill, Titans: If Russell Wilson is the clear MVP favorite, Tannehill is nipping at his heels with the way he has played so far through five games. His numbers aren’t gaudy, but he’s consistent, careful with the ball and one of the best play-action quarterbacks in the league. However, I think he struggles this week against Pittsburgh and their vaunted front seven. The Steelers have allowed the fifth-fewest fantasy points to opposing quarterbacks.

Todd Gurley, Falcons: Gurley isn’t having the kind of season that fantasy owners expected when they took him in the second round, but the one thing he does have is volume. No one is pushing him for touches, and this week he gets a Lions front that is allowing the fourth-most rushing yards per game. Gurley should be able to find plenty of running room and is always a threat to score. Start him with confidence on Sunday.

Ronald Jones II, Buccaneers: I’ve been riding the Jones train the past few weeks and for good reason. He has rushed for over 100 yards in each of the past three games and added two touchdowns last week against Green Bay. I think he’s earned the job over Leonard Fournette and has another great matchup this week against the Raiders. As long as the game is played — which was still in question Friday afternoon — I expect the Bucs to grab a big lead and hand the ball off to Jones all afternoon.

Le’Veon Bell, Chiefs: While Kansas City was probably the best place for Bell to land, I want to wait a week to see how he is going to be used. Because Clyde Edwards-Helaire is coming off his best game of the season and will figure to out-touch Bell. The Chiefs could use Bell the same way the Browns use Kareem Hunt, which Bell owners should hope for, but you just never know the first week with a new team. I think Bell will be a big part of this offense going forward, but Edwards-Helaire is the only Chiefs running back I would consider starting. It’s worth noting that the Broncos have the No. 2-ranked rush defense. It could be tough sledding in the snow.

Kenyan Drake, Cardinals: After struggling through the first couple of weeks, Drake had by far his best game of the season Monday night against Dallas with 164 rushing yards and two touchdowns. Seattle provides a nice matchup on paper, but the Cardinals have yet to face a top team in the league. I think the Seahawks will get up early and force the Cardinals to claw back through the air, which fits Chase Edmonds more than Drake. After last week, he’s probably a must-start for most fantasy owners; I would just temper expectations.

Tee Higgins, Bengals: I’ve already mentioned Higgins as a player you should target; it might be a little harder after this weekend though because I expect him to go off against the Browns. Cleveland has struggled to contain outside receivers and rank 30th against the pass, so give me Higgins all day. He’s starting to develop a nice connection with Joe Burrow and led the team in offensive snaps last week. Assuming he stays healthy, I think he’ll be the No. 1 fantasy receiver in Cincinnati by the end of the season.

Diontae Johnson, Steelers: Now that Johnson is fully recovered from his back injury, he should resume his role as the top target for Ben Roethlisberger. Chase Claypool has been spectacular in his absence, but I think there are plenty of targets to go around for both outside receivers. Tennessee hasn’t shown the ability to cover any dynamic receiver down the numbers, which leaves plenty of opportunities for the deep ball. I like all three Steelers receivers this week.

CeeDee Lamb, Cowboys: Lamb is a leading candidate for Offensive Rookie of the Year and is currently the No. 11 receiver in fantasy football. But he’s yet to have a clunker. I think that happens this week with Dallas traveling to D.C. to take on the Washington Football Team. Washington has the league’s best pass defense and has relinquished just three passing touchdowns all year. I think this will be a low-scoring, defensive battle. Sit Lamb if you have another option.

Julian Edelman, Patriots: Edelman must really miss Tom Brady. He’s been banged up most of the year and when he’s played, Cam Newton has targeted N’Keal Harry more often. The Patriots are a run-first offense and all about ball control. Edelman will have some big games here and there, but he can no longer be counted on as a consistent fantasy starter. San Francisco is also yielding the sixth-fewest fantasy points to opposing wide receivers, so keep him on the bench.

What to watch for in the Seahawks game Monday night

Will Seahawks run even more with Chris Carson back?

No. 1 Gonzaga, No. 6 Kansas tangle in top Thanksgiving tilt

Two things to know about the Seahawks' Week 12 opponent, the Eagles