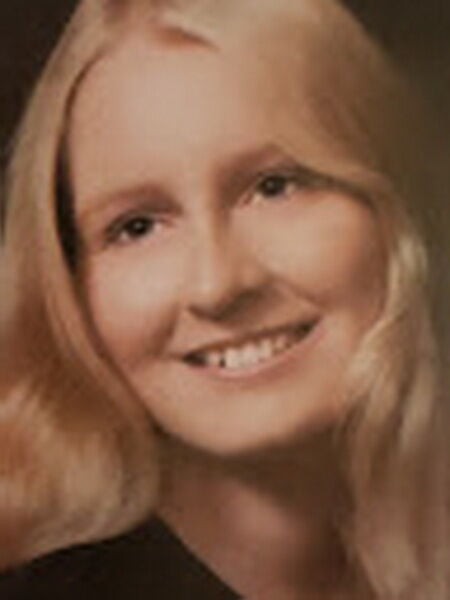 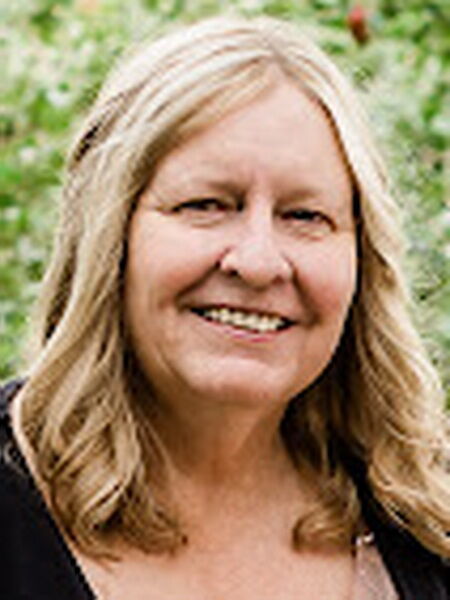 Our beloved Cindy Ann Cordell, 63, a lifelong resident of East Wenatchee, WA, was unexpectedly taken from us by a rare and sudden illness on Thanksgiving Day. Cindy was born on May 3, 1958, in Wenatchee, to Cleo and Merlene Williams. She grew up in Leavenworth and East Wenatchee, WA, attending Wenatchee Valley Baptist Church and later, the Eastmont Baptist Church, where her father, Cleo, was a founding member and deacon.

Cindy was always at the top of her class, and she graduated with high honors from Eastmont High School, in 1976. She attended Wenatchee Valley College for a short while following high school. Cindy met her future husband while hanging out with friends in downtown Wenatchee, as many of this valley’s sweethearts do. On February 4, 1978, she married Frank L. Cordell in a beautiful candlelit ceremony at the Franklin House in Wenatchee. They made their first home in Wenatchee, later moving to East Wenatchee. In August of 1978, they welcomed a daughter, Kelly Ann, and in June of 1980, a son, Jason Leigh.

Cindy worked with her sister, Debbie, and cousin, Tammy, at the Columbia Cinema during and shortly after high school in East Wenatchee, and later, worked for Osco-Buttrey Food & Drug, also working with her sister, Debbie. They would build beautiful displays for the cosmetics department, winning many awards. In the mid-1980’s, Cindy followed her dream of owning her own business, and founded CJ’s Gift Shop with her good friend from Buttrey’s, Juanita Reidel. Together, they crafted the cutest and most popular gift shop in town, located in the historic Morris Building in downtown Wenatchee. In the late 1980’s, the downtown streetscape renovation and a family illness took its toll, so she closed the shop and returned to the grocery side of retail. Buttrey had changed hands to Food Depot and she was asked to manage the video rentals and Service Desk and later, acting as Ticketmaster program manager, HR Manager, and Bookkeeper for Food Pavilion. Her Ticketmaster and movie purchasing involvement led to many fun adventures with the Ticketmaster Northwest team and she got to travel to enjoy many concerts, comedy, and theater shows. She enjoyed being entertained, meeting celebrities, and sharing the special promotional movie posters and box sets with her family. Cindy passed a love of entertainment to her family and friends, sharing trips to Seattle, WA, to watch Broadway musicals or getting concert tickets. Cindy was devoted to not only her immediate family, but her large extended family, making sure that each family gathering, holiday, or birthday party was special and felt magical. She loved all holidays, but Christmas was her favorite, and she always made each Christmas so beautiful and special by pouring all of her love and effort into making it magical for young and old.

Cindy was not only smart, but talented with her hands, and there was nothing she couldn’t make. Cindy supported her daughter, Kelly, through the years at numerous horse shows, sewing Kelly’s western show shirts and once, even a football player outfit for Kelly’s horse, Honey. She was happy to shuttle Jason to his baseball, football, and drum practices and then up to the airport for his airplane flying lessons. Cindy didn’t share the same passions as her children, but she supported them 100%, because she knew the power in supporting a dream, and she wanted nothing more than her children to follow their dreams.

In 1996, she welcomed her first granddaughter, Rachel, who was the light of her life and her best friend. She enjoyed being “Gwamma Cindy” so very much and was ever-present for her little “blueberry muffin” and recently worked so hard on making Rachel’s wedding perfect for her big day. It was an act of love, as all of her acts of service were.

In the early to mid-2000’s, Cindy worked with her daughter as a wedding planner and caterer with their business, Special Occasions; helping many brides make their wedding day dreams come true. In 2008, she wanted to take the concept further, but on the softer retail side of things and once again followed her dream of having her own business, founding Bella Sera Bridal with her sister, Debbie. Their bridal store started from humble beginnings to the busiest bridal and formalwear store in central Washington today. Cindy and Debbie treated their clients like family and welcomed everyone into their beautiful store.

Cindy was beyond overjoyed when, in 2017, she got to welcome her second grandchild, Wyatt. It had been many years since a baby had been born in the family, and she was smitten with his arrival. She talked to him on the phone and computer daily and enjoyed driving over the pass to visit and make the requested cupcakes with him. In 2020, she was blessed with a third grandchild, baby Cora (who she nicknamed CoCo). Cindy adored these beautiful babies and sought to spend as much time with them as possible, hoping retirement soon would allow more time to enjoy them.

Cindy will always be remembered for her beautiful hair, her strong work ethic, and that bright smile and contagious laughter. She was warm and giving, and always went above and beyond for everyone: family, friends, clients. Cindy was the person you always sought out in a crowded room and sat next to at events. Her light and love will live on in the hearts of every family member and friend she has touched.

To plant a tree in memory of Cindy Cordell as a living tribute, please visit Tribute Store.