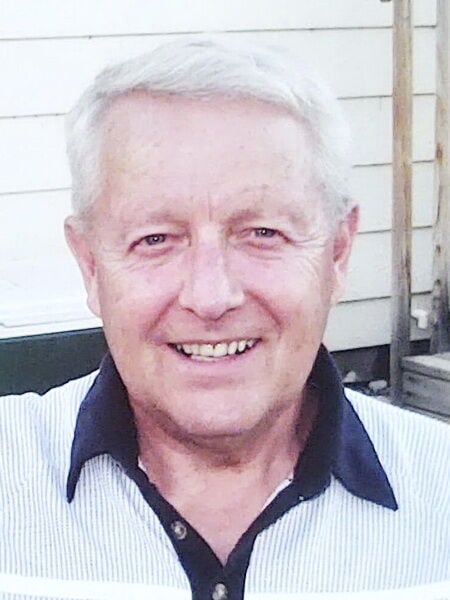 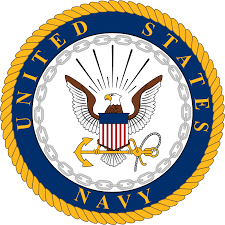 David Bruce Getzin, 77, of Wenatchee, WA, moved on to Heaven, on July 15, 2020, to be with his Lord and Savior, Jesus Christ. He was in his home surrounded by his first wife, Patty, sons, and their wives. Dave fought a long battle of Agent Orange induced cancer from his time in the U.S. Navy. Dave was born in Chicago, IL, and at a very young age, the family moved to Austin, MN. He was independent at a young age and grew up working hard, first as a paperboy, earning enough money to buy firearms to hunt rabbits. Later, he worked at a gas station, both before and after school.

After graduation at 17 years of age, Dave dragged his dad down to the recruiter's office to sign him up for the Navy, where Dave served as a minesweeper in eastern seas. He served voluntarily in undisclosed locations, in exciting covert missions, where he would remind us that if he told us what he did, he would have to kill us....but he did like to say that he and Donald Trump had a few things in common, one of which is that they had both been across the DMZ.

Shortly after discharge, in 1964, Dave met the love of his life, his first wife, Patty, to whom he was faithfully and gratefully married for 56 years. Dave worked for Thorpe Loan and Thrift, until the newlyweds moved to Denver, CO, where he studied Jet Mechanics at Metropolitan College, then worked for Denver Beechcraft as an aircraft mechanic. At this time, Dave and Patty camped often with their two sons, Kent and Jason. Dave later worked for Coors Brewing company as a metal worker and earned master craftsman in seven metal trades.

In 1979, Dave and Patty entered the world of self employment, when the family moved to Manson, WA, to avoid big city corruption on their sons and purchased a welding shop. Dave expanded the business from welding to fabrication, mechanics, automotive bodywork and paint, plus tire services. Dave had a seven year itch, so about that time he sold the shop, got in to real estate, made a small fortune in a short time, and purchased a Kits camera store in the newly built Three Rivers Mall in Kelso, WA. After about seven years and being empty nesters, Dave and Patty sold the store and moved to Wenatchee, to be nearer their sons and grandchildren.

Even though Dave came home from the service a changed man with PTSD and Agent Orange, he met a more powerful change agent, the Person of Jesus Christ, of whom Dave became a follower. Dave kept himself busy with church activities, fishing, and helping others with his mechanical skills. He also enjoyed boating, hunting, and going on cruises with Patty. Dave was a man's man with a wide skill set and great big heart. The last 30 years of his life were dedicated to Jesus and trying to do his best for his wife, family, and many, many friends. Dave will be missed but we know where he is at and that makes all the difference.

Dave was preceded in death by his parents, Ward and Leona Getzin; and brother, Jerry Getzin. He is survived by his younger brother, Chuck Getzin; sister, Judy Olson; wife, Patty Getzin; and two sons, Kent and Jason Getzin, and their wives, and many children and step-children; and two great-grandchildren.

To plant a tree in memory of David Getzin as a living tribute, please visit Tribute Store.