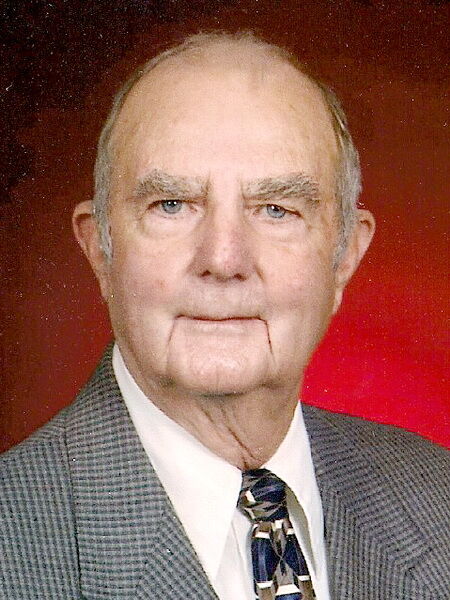 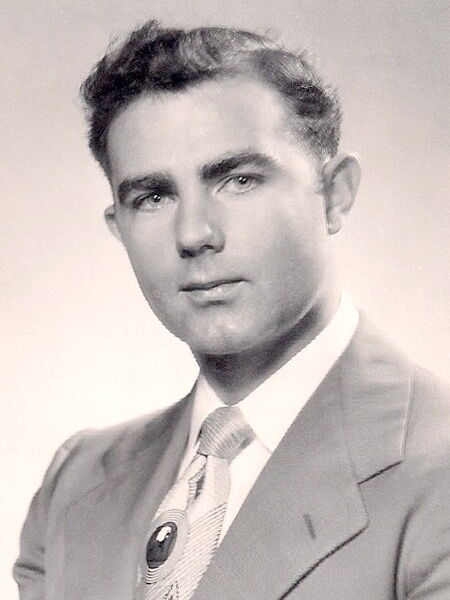 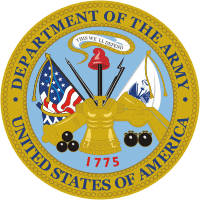 Hollis Edward “Bud” Brownlee, a longtime and former resident of Oroville, WA, died peacefully on April 4, 2021, at the age of 92. He passed away at his residence in Wenatchee, WA, after a brief illness.Bud was born to Hollis Brownlee and Margaret Swartz Brownlee on October 27, 1928, in Ottumwa, IA. Bud attended Ottumwa High School, where he was active in several sports (football was always his favorite) and graduated, in 1946. After high school, Bud joined the U.S. Army and served with the 82nd Airborne Division as a paratrooper, in Fort Bragg, NC, until he was honorably discharged, in 1948.

Upon leaving the army, Bud enrolled at the University of Iowa, where he graduated with a BA, in 1952. It was during his time as a student at the university, that he met his future and current wife, Margaret Fox, from Riceville, IA, on a blind date. They were married, in 1951, in New Haven, IA.

Subsequent to graduating from the university, Bud was employed as a Correctional Therapist at Fort Meade VA Hospital in Sturgis, SD, from 1952-1961. Bud was an avid hunter and fisherman and frequently took the entire family on weekend jaunts in the Black Hills. In 1961, Bud became employed by the U.S. Border Patrol and was relocated to Chula Vista, CA. California was a delightful change for Bud with its warm weather, sandy beaches, and redwood campgrounds. Almost every free weekend would find Bud and the entire family on one excursion or another - from swimming at the beach, to hiking in the canyons around their home, or visiting the zoo.

After a few years in the border patrol, Bud transferred to the U.S. Immigration Service and relocated to Van Buren, ME. It was a cold and rainy spring day, in 1965, when the family drove into Van Buren, a small town located at the northern tip of Maine, separated from New Brunswick, Canada, by the St. John River. What a change from the sunny beaches of California!

An opportunity arose, in 1970, for a chance to live in Washington state and that’s when Bud and his family moved to Oroville. It was apparent from the beginning to Bud and Margaret, that Oroville was a great place to raise a family and they lived there for the next 46 years, until they moved to Wenatchee, WA, in 2016. Bud worked at the Port of Entry, from 1971 until he retired in 1987, as a supervisor of five central Washington stations.

Throughout his life, Bud continued to love to hunt and fish and play golf. In the winter, he was an avid bridge player and was known to anticipate his annual forays to Reno, NV, with his wife and a group of friends. Bud belonged to the American Legion, Hodges Post 84, in Oroville, was an active member of the Immaculate Conception Catholic Church, where he served as an usher for many years, and volunteered at the Oroville Food Bank.

Services to be announced at a later date.

In lieu of flowers, donations can be made to the Oroville Food Bank, c/o Umpqua Bank, 822 Center Ave., Oroville, WA, 98844, or to the American Legion, Hodges Post 84, P.O. Box 272, Oroville, WA, 98844. You are invited to visit Bud’s Online Tribute at www.HeritageMemorialChapel.com to write a memory and/or make a donation. Arrangements are in the care of Heritage Memorial Chapel, East Wenatchee, WA.