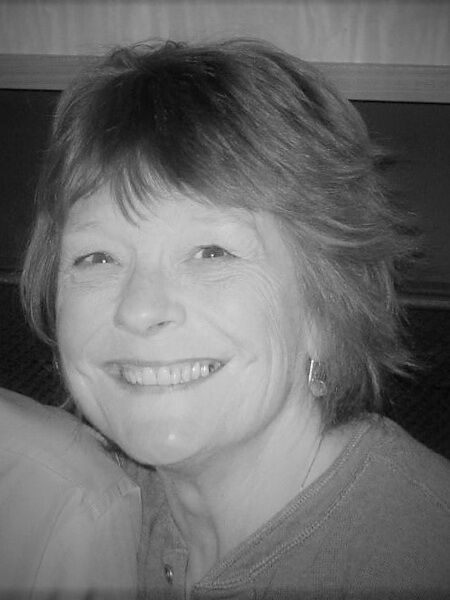 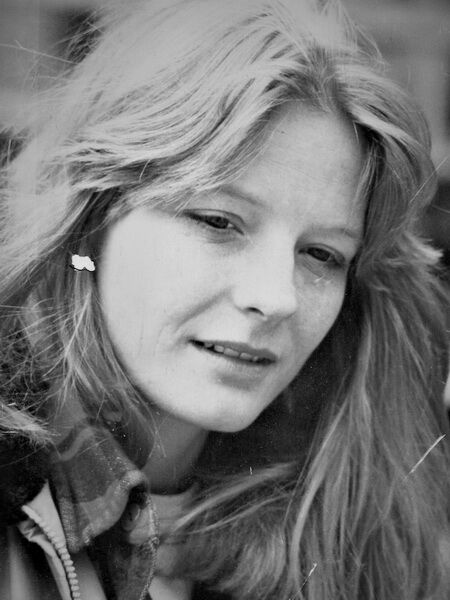 Leslie Marie Fitzsimmons, 69, met death on the wink of a breath, on Saturday night, January 30, 2021, just short of her 70th birthday.

Leslie led a spirited life and traveled her years with a zest and exuberance that kept her going, even when the going got really tough. Her persistence, beauty, work ethic, and charm propelled her forward from adventure to adventure, gathering many friends and acquaintances along the way.

Bob and Betty Fitzsimmons welcomed Les into the world in Boise, ID, on February 19, 1951. Dad was in the Air Force and, thanks to his military career, and Leslie got a lifelong “travel bug” early in life. She, her parents, and her big sister, Rana, spent a good percentage of their lives on tours of duty, through many states of America, with a four year period,while she was a teenager in Naples, Italy. Dad retired to his hometown of Wenatchee, WA, and Leslie attended Wenatchee Valley College.

Prior to Leslie’s coming to Wenatchee, but after high school in Tacoma, WA, Leslie’s “travel bug” led her and a girlfriend to hitchhike to and through Mexico, following wherever the roads led them. She continued her journeying further afield to Nicaragua, Peru, Guatemala, Peru, Australia, and Ireland. After Ireland, she wanted to move there and have a farm raising blackface Sheep. She never failed to attend the county fair in Cashmere, WA, and visit her beloved sheep.

Leslie tried her hand at many occupations. She got a truck license and briefly tried long-haul trucking between Wenatchee and California. She was a dental assistant in Seattle, WA, and Haida Gwaii (Queen Charlotte Island). She earned certification to be a flagger. She got her CNA certification and for a time, did caregiving with a private client. She also briefly acted as caregiver for her parents. However, it was waitressing and tending bar and brewery that ultimately became her primary occupations.

In the 60’s, she was mostly working in Seattle as a waitress at various locations, including in the Federal Building Cafeteria. She would work until she had enough money to travel somewhere again. In the 70’s, she “semi-settled” living on Capitol Hill, when she immersed herself in the Seattle Blues scene, where she tended bar at Pike Place Public Market’s “Place Pigalle,” affectionately known as “The Pig.” She would coerce her sister, Rana, to visit her and enjoy the music and the dance floor. Leslie was a natural and drew customers to her and to “The Pig.” During this time, she met and then married, Gary Ceruti, and they moved together to San Francisco, CA, where she continued with the bar scene at “The Utah” as barmaid, and at Hilton Hotels as an assistant manager. Leslie returned to Wenatchee, upon her divorce, after her nine year marriage to Gary.

Back in Wenatchee, she got employment tending bar and leading tours for Leavenworth Brewery. Her smile, laughter, and energy were contagious and tips were good. Before that, she worked next door at the “old” and much smaller than now, Gustav’s, where she tended bar and prepared paper plate pub meals in the then tiny kitchenette. She had also acquired her little Cashmere bungalow and provided apricots from her two apricot trees to all takers.

Ten years ago, when working in Cashmere at BJ’s, she met Ben Brandt, and for the last five years, she and Ben have been significant others. Ben has literally seen her through thick and thin. Thanks to Ben, Leslie again was able to “travel.” Ben and Leslie visited Leslie’s “happy place”, of Maui, HI, and got sunburned together. Locally, Ben took her on an adventure she never even thought of, The Outdoor Motocross Nationals in Washougal, WA. She preferred Hawaii. The two of them had favorite destinations, like the hotel in Cle Elum, WA, that has a BIG swimming pool. A favorite hotel in Westport, WA, always welcomed them with flowers by their door, when they visited for charter fishing. Ben promised to stay with and love her to the end…and he did.

In Leslie’s later life, she struggled with multiple health issues as a result of her smoking and drinking. As she herself often said, “but I still have my sense of humor!”

At Leslie’s request, and due to Covid, there will be no services. Donations to the Wenatchee Valley Humane Society, 1474 S. Wenatchee Ave., Wenatchee, WA, in her honor are welcome.

To plant a tree in memory of Leslie Fitzsimmons as a living tribute, please visit Tribute Store.