Stretched along the side of Highway 97 north of Orondo on April 15, a fruit tree orchard will be covered in netting once pollination is through. The netting is just one of the innovations the agriculture industry has seen in the past few years. 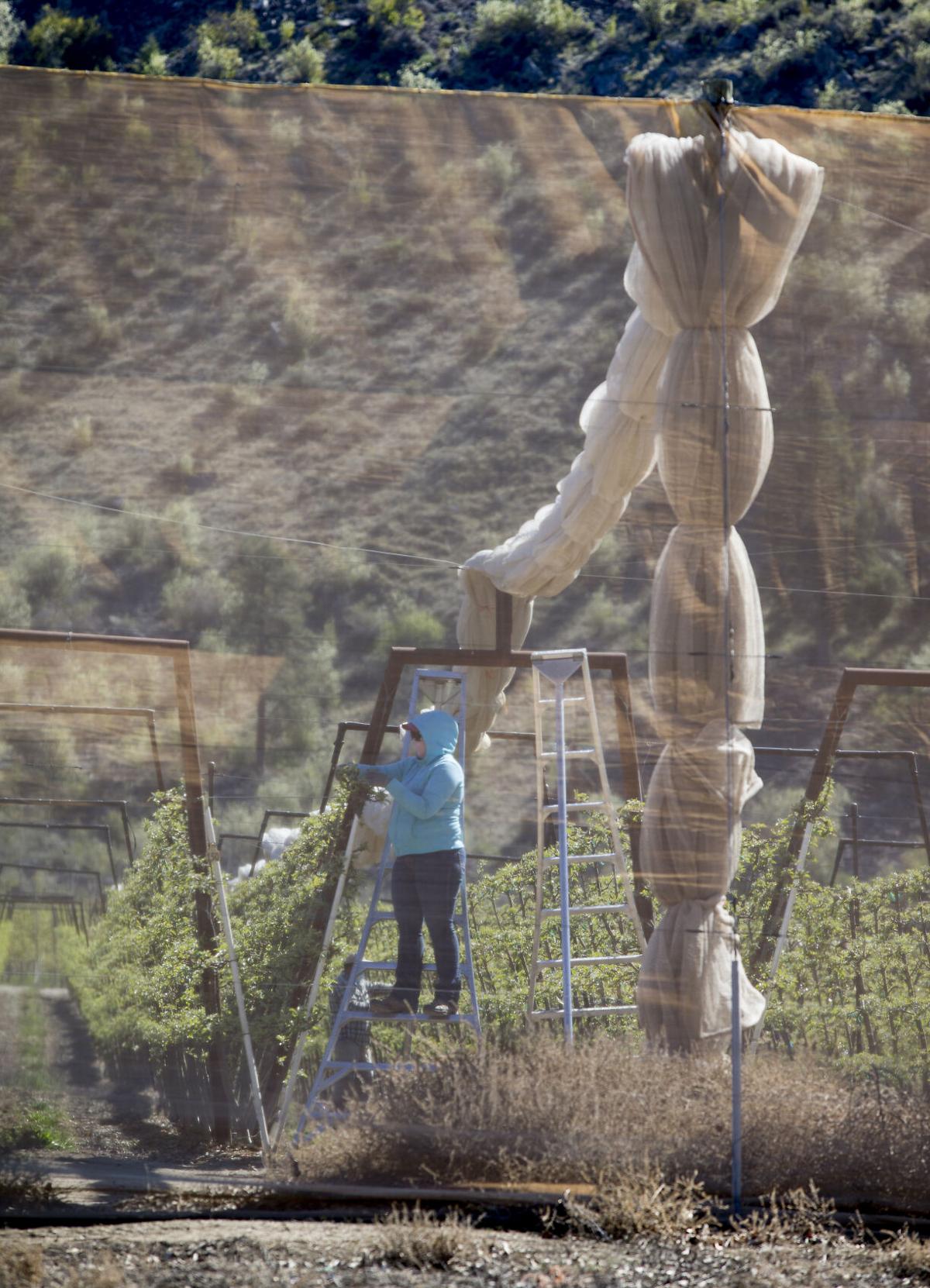 A worker ties branches to a trellis system behind netting April 14 at a Gee Whiz, Auvil Fruit orchard north of Orondo. Overhead netting is rolled up, waiting to cover the plot of trees. The Auvil Fruit company is a leader in innovative fruit growing techniques. 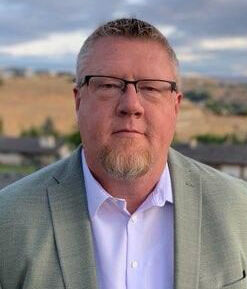 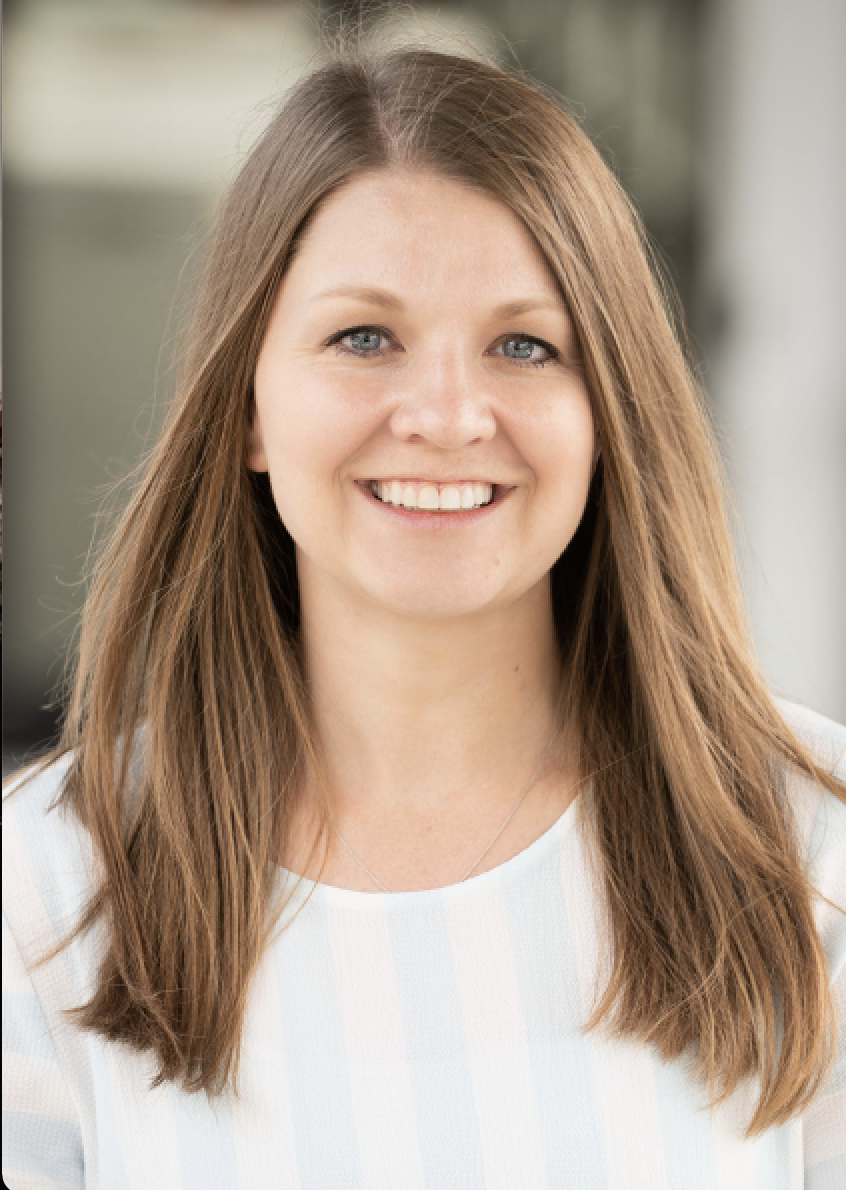 Stretched along the side of Highway 97 north of Orondo on April 15, a fruit tree orchard will be covered in netting once pollination is through. The netting is just one of the innovations the agriculture industry has seen in the past few years.

A worker ties branches to a trellis system behind netting April 14 at a Gee Whiz, Auvil Fruit orchard north of Orondo. Overhead netting is rolled up, waiting to cover the plot of trees. The Auvil Fruit company is a leader in innovative fruit growing techniques.

WENATCHEE — Leo Garcia and Francisco Sarmiento have watched orchards evolve with more than a passing interest going on three decades.

Microbiology is the next big thing in ag innovation

Farmers have always kept one eye on what's happening to their crops while planning for next year and beyond. The idea of innovation is a constant.

“We don’t have anything that hasn’t changed,” Dan Davis, director of business development for Oneonta/Starr Ranch Growers, said of the fruit industry as a whole, from growers to processors, marketers and shippers.

The industry is flush with new fruit varieties that are now being monitored by sensors, robots and drones or encased in netting to create microclimates to enhance growing conditions. High-tech is everywhere, it seems, with more on the horizon.

The industry, though, doesn't take change lightly. Testing is thorough and extensive, from decades spent developing new apple varieties to the handful of years it takes to get a first harvest from a new orchard and the time spent figuring out how to keep the crop tasting fresh after a year in storage.

Fruit processing, packing, storage and transportation processes, especially those connected to high-tech, might see change a little faster, but typically that also comes with plenty of time for cost and comparison.

“Like all businesses, it’s important to approach new technology adoption from a business standpoint and how it will meet goals,” said Stemilt Growers Marketing Director Brianna Shales. “Return on investment is something that is always considered before embarking on a new technology endeavor.”

The past pandemic year tested how quickly the industry could adapt as everyone scrambled to meet new workplace safety guidelines for essential workers.

“We’re adapting to try and keep moving and stay ahead of it,” he said.

He believes new safety protocols might eventually have found their way into practice without COVID-19.

“This scare has heightened the awareness of what the exposures were,” he said, which means many of the changes are likely to remain in place. “Everybody wants to be as safe as possible. We want to move on from COVID-19 and be ready for the next thing.”

The ultimate goal remains the same.

“We want to get the right fruit in the right box at the right destination at the right time,” Davis said. “We still want as many people eating apples as possible.”

Here are some of the other innovations in play in the Wenatchee Valley:

“Our key focus with technology this past season has been trying to understand at the time of harvest what the crop represents from a size and grade profile,” Davis said.

The earlier marketers know what's coming — the size and variety — the better they can connect with retailers.

“The technology is available to scan the tops of apple bins, provide a 3D model that shows how a bin will pack out,” Davis said.

The system was tested in three warehouses last fall with good results.

“We’re excited about the prospects for this fall harvest, so we will know the sizes and makeup by variety so we can market that to our retail partners,” he said.

Getting to this point has taken at least three years.

The extensive testing process involves getting input from warehouse managers to “help define parameters and tweak things to make it more meaningful,” he said. It’s worth the wait. “I think this fall it will demonstrate a massive value.”

A rethinking and redesign of Stemilt Growers’ distribution center in Olds Station, called the Fresh Cube, tops the list of new technology and innovation making the biggest impact, Shales said.

“It is powered by an automated storage and retrieval system to store and manage inventory, pick and stage orders, and more,” she said. “It allowed us to consolidate our shipping operations into one hub which helps us service our customers.”

Fresh Cube was a “dream idea” that was able to become reality following the fires in Wenatchee in 2015, she said. The Sleepy Hollow Fire, in addition to destroying about 30 homes in the Broadview neighborhood, destroyed several large fruit warehouses in Wenatchee, creating an opportunity to make changes in facilities to replace what was lost. Stemilt Growers opted to centralize some of its services.

“The automated nature of the facility has streamlined our shipping operations,” she said.

Robotics are emerging in every area of ag, from the field to packing and shipping, she said.

“Our Fresh Cube distribution center uses robotic aisle carriers to move pallets through the system and near trucks for order fulfillment," she said, which saves time and space, reducing labor and cutting costs.

"I’ve seen other produce operations that use robotics to pack vegetables onto trays," she said. "Pretty cool what is possible. It’s hard to say how fast we will adopt robotics in different parts of our industry until trials are proven.”

Many of the newest varieties on the market were what retail asked for 20 years ago, Starr Growers’ Davis said. “Everyone saw similar things and started different breeding programs looking for the next best variety.”

The result was a host of new varieties that are similar.

“It’s difficult to get the message out because in all honesty, there’s not a lot of differentiation between the varieties,” he said. “We’re always looking for something that’s different. A lot are not different enough."

“Had we known the landscape, maybe a quarter of the breeders would not have taken that step,” he said.

Marketers, though, are primed for the challenge, revving up to get the message out about their brands. Most have turned to digital marketing and social media, tools that became even more important once the pandemic arrived, putting a halt to consumer sampling and other more traditional efforts designed to build customer interest.

The shift came with a learning curve to understand how the technologies work with retail-based customers — even for those who were already moving in that direction.

“It’s a rapid evolution for us, but it’s where we were headed. We’ve put more people in place to continue that evolution,” Davis said.

Pushed during the pandemic

The pandemic definitely boosted the pace for innovations in fruit marketing and packaging as retailers shifted to meet customer demand, Shales said.

“On the consumer side, which impacts our grocery retail partners, we know that e-commerce adoption has grown significantly since the onset of the pandemic,” she said. “Retailers have to think of both brick-and-mortar and online formats when planning promotions around produce, which means suppliers of produce like us do, too. That impacts everything from the way we sell our fruit (packaging) to merchandising and connecting with shoppers in the many channels they spend their time.”

“We also know from trends that more eating occasions are happening at home and that snacking is on the rise,” she said. “This bodes well for the future of apples in this new environment where more shoppers are purchasing groceries without stepping foot in a physical store.”

At CMI Orchards, the trend toward online shopping was identified several years ago.

“We began to really focus on ways to support retailers recognizing that a large portion of shoppers were already migrating to online purchasing versus in-store,”  Rochelle Bohm, brand manager for CMI Orchards, said in a January press release. “When COVID hit last spring, we were well positioned to pivot to the changes in consumer shopping habits.

CMI Orchards was the first Washington apple shipper to work directly with Instacart to sell bagged product, she said, meeting the demand for pre-packed fruit.

The packaging angle has been in play at Starr Ranch Growers as well, which introduced a recyclable pouch bag, prompted by concern over the use of single-use plastics.

Davis also noted the change in customer demand for bagged fruit during the pandemic.

“We saw 10 years of evolution in the retail market in one year, amending shopping behaviors,” he said. “People want bagged product rather than a bulk store display.”

He believes some of those changes are likely to remain in place after the pandemic is over.

“I think it will stay,” he said. “Some of it will wane slightly. People will grow accustomed to spending as little time as possible in the grocery store, so they want faster options.”

For the Record | Business licenses issued in March

Dave Bartholomew | For every action, there will be a reaction