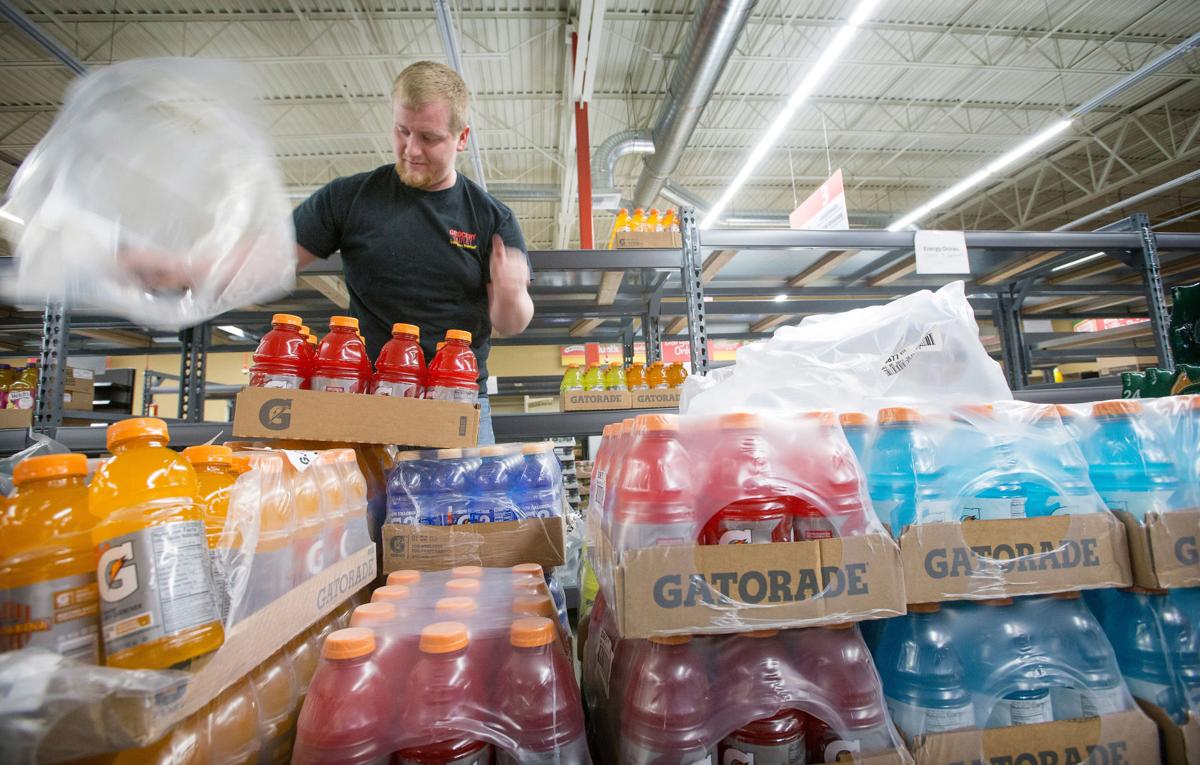 Seth Johnson from Chehalis, Washington, stocks shelves at the new Grocery Outlet in East Wenatchee on June 13, 2017, as the store prepares for opening. 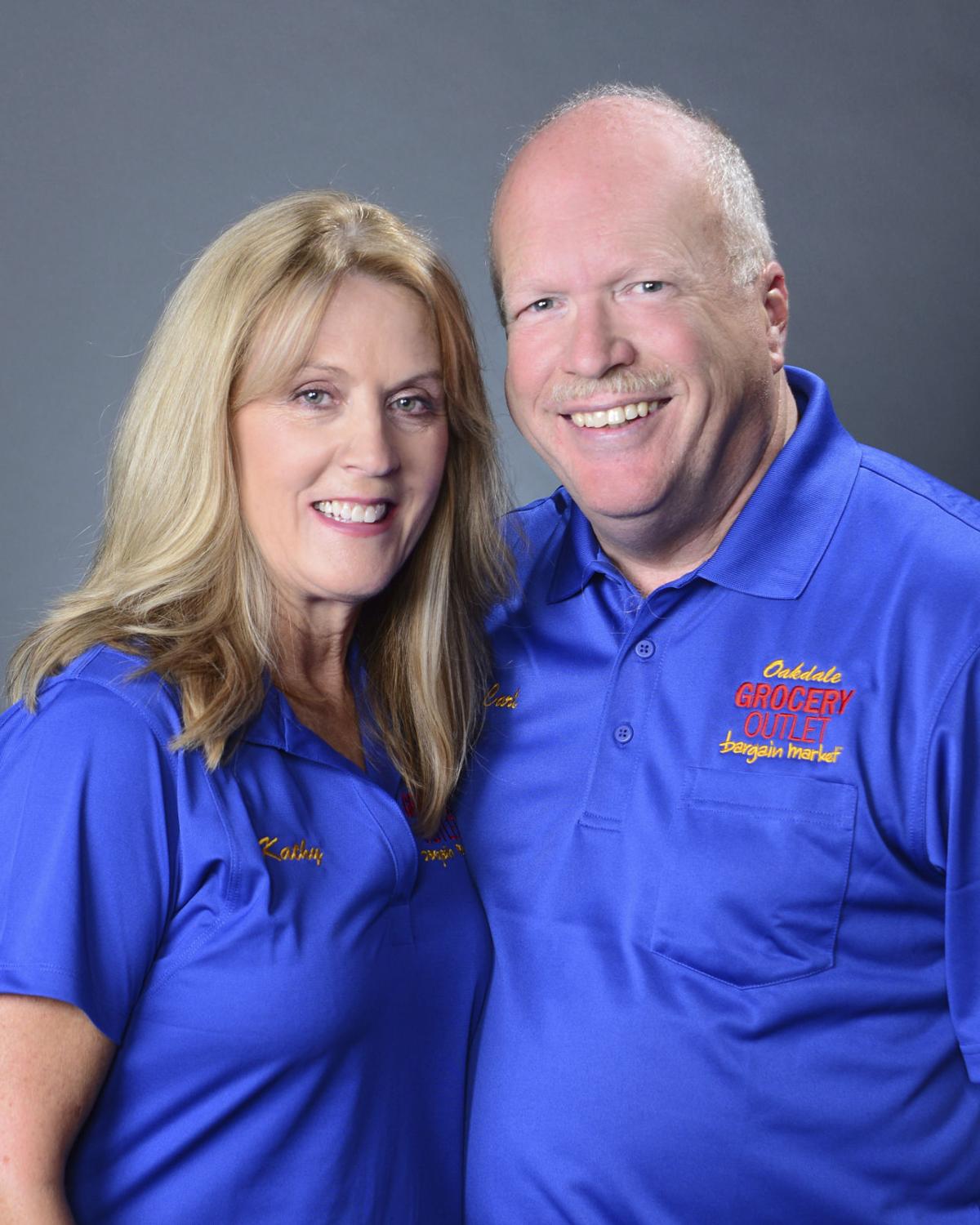 Seth Johnson from Chehalis, Washington, stocks shelves at the new Grocery Outlet in East Wenatchee on June 13, 2017, as the store prepares for opening.

Business has been inconsistent during the past two months or so — sometimes it’s slow, other times they’re packed, said co-owner Kathy La Force.

“I haven’t had time to really sit down to see how much of a loss it's been because we've also had to hire more people to keep up with cleanliness,” La Force said.

But overall, she thinks revenue has stayed about the same.

Much of their attention during the quarantine has been focused on customer safety and employee well being.

“We set up — obviously — very, very strict cleaning regiments that we do,” La Force said.

The store is cleaned throughout the day and every night, with a deep clean each week, she said.

The constant cleaning and hygiene implementations, like sneeze guards at registers, is one coronavirus related change she expects to see adopted full-time.

“One thing that will carry on is the cleanliness,” La Force said. Adding, “Now that we’ve established this habit I want to keep it going.”

The store also hasn’t had to layoff any employees, though the hours worked have had to shift around a bit.

And while business has been up and down throughout the quarantine, La Force said it seems to be leveling out. Some customers are still concerned and would like to get all their shopping done in one stop.

“As long as we keep our stock up, which I think we have, we’ll do OK,” La Force said.

The store is keeping its regular hours of 8 a.m. to 9 p.m., with the exception of Sundays, during which they’re open until 10. But to accommodate senior citizens and at-risk residents, they’re open from 6 to 8 a.m., as well.

Most mornings about 40 customers will stroll through the store aisles during the two-hour block, she said. The store doesn’t offer online shopping, but La Force allows some to call in ahead of time with a list and then an employee will deliver the items to the customer in the parking lot.

Grocery Outlet is also donating $500 worth of meat to the Chelan-Douglas Community Action Council and is placing donation jars at its registers for customers who want to donate, too.

“We’re partnering with local sharing organizations to help supply, if we have it, their needs so they can get food out to the community,” La Force said.

EAST WENATCHEE — Orchardists need tractors — even during a quarantine.

Venues large and small in the same fix